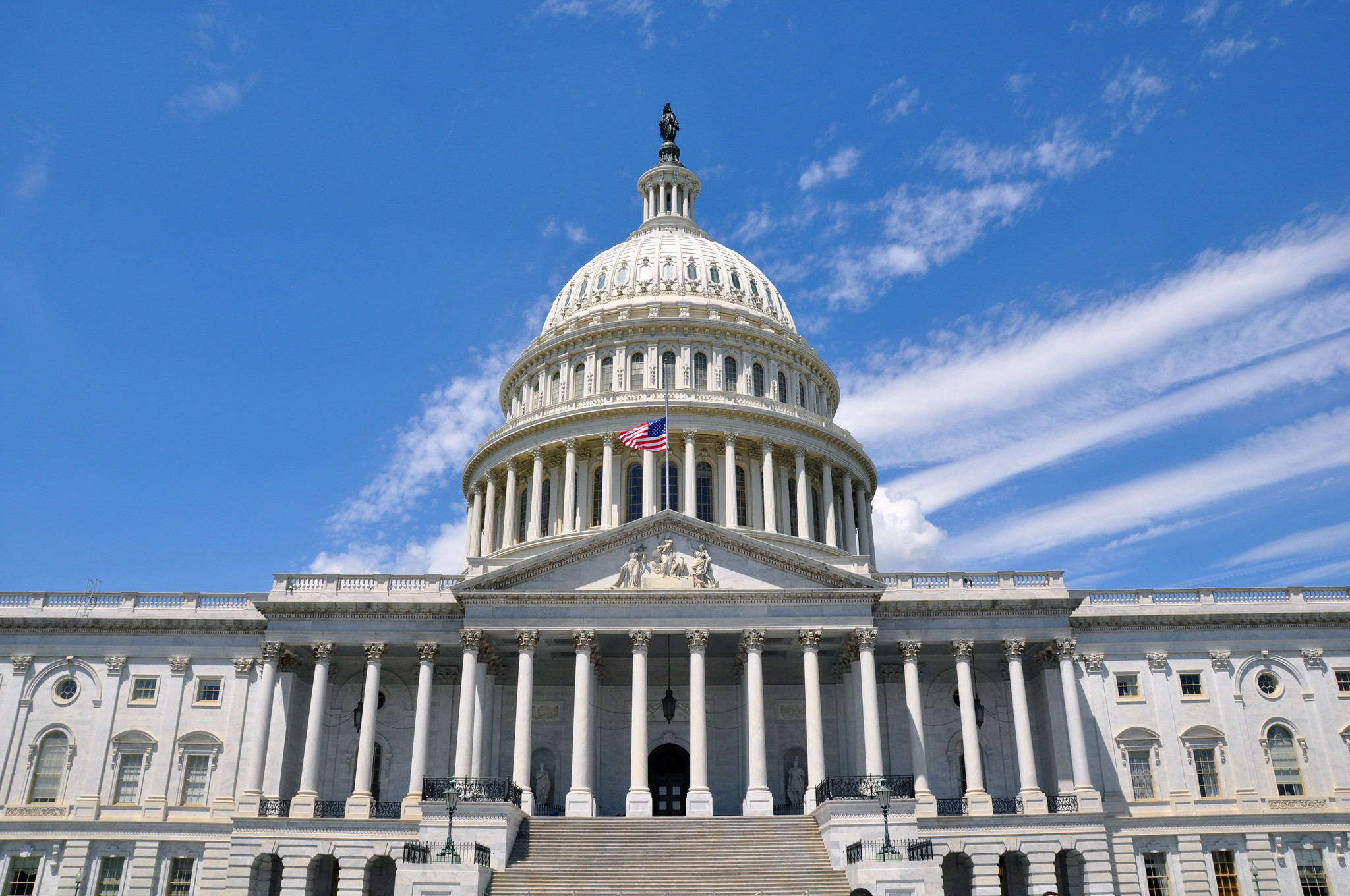 Bewildered by their political counterparts, Senate Democrats voted today to form a new commission that will hopefully help them to understand exactly how Republicans are able to live with themselves.

Referred to as the F.A.C.T.S. Commission – short for Finding Acceptance for Conservatives and Their Scandals – Democrats say the new agency will take on one issue at a time in order to “try to learn how Republicans can even sleep at night.”

According to Senate Majority Leader Chuck Schumer, the first order of business for the new commission will be understanding how Republicans can morally justify not wanting to investigate the January 6th Capitol insurrection.

When reached for comment on the new commission, Senate Minority Leader Mitch McConnell said he was “not a fan of F.A.C.T.S.”

“As far as the Republican Party is concerned there’s absolutely no place for F.A.C.T.S. on the Senate floor,” McConnell mumbled. “It will be a cold day in hell when we let things like F.A.C.T.S. distract us from our agenda.”

As of press time McConnell was forming his own commission to counter F.A.C.T.S. called the Commission On Vindicating Every Republican Upholding Peace, or C.O.V.E.R.U.P.

Sat May 29 , 2021
Representative Matt Gaetz (R-FL) was ticketed for the fourth time yesterday by Fort Walton Beach Police for repeatedly driving back and forth in front of a high school at 10 to 15 miles per hour below the speed limit. Authorities say he was driving too slowly and seemed “very distracted” by the students who were leaving at the end of the school day. “It’s illegal in Florida to go more than 10 miles per hour under the speed limit,” officer John Samuels stated. “Mr. Gaetz was driving around 2 miles per hour in a 15 and he was holding up traffic. He also appeared to be yelling something about Venmo at some of the girls.” A representative from the high school who is familiar with Gaetz’s says he has a habit of driving past the school over and over again. “He doesn’t even have children and yet he still cares enough to slow down and really, really look for kids,” the representative stated. “Sometimes he’ll even get in the line with the rest of the parents to try pick up students and offer rides. Such a nice guy!” When reached for comment, Gaetz told reporters that he was not a scoping out the high schoolers, but rather just being a careful driver who is “absolutely not a pedophile.” “Statistics say that about one in three people live next to a pedophile; however I think that’s a lie because I just live next to two stunning 17-year-olds.” As of press time Gaetz’s lawyer was explaining to him why he couldn’t fight the ticket by telling a judge that he was “just picking up his girlfriend.” Photo credit Gage Skidmore.