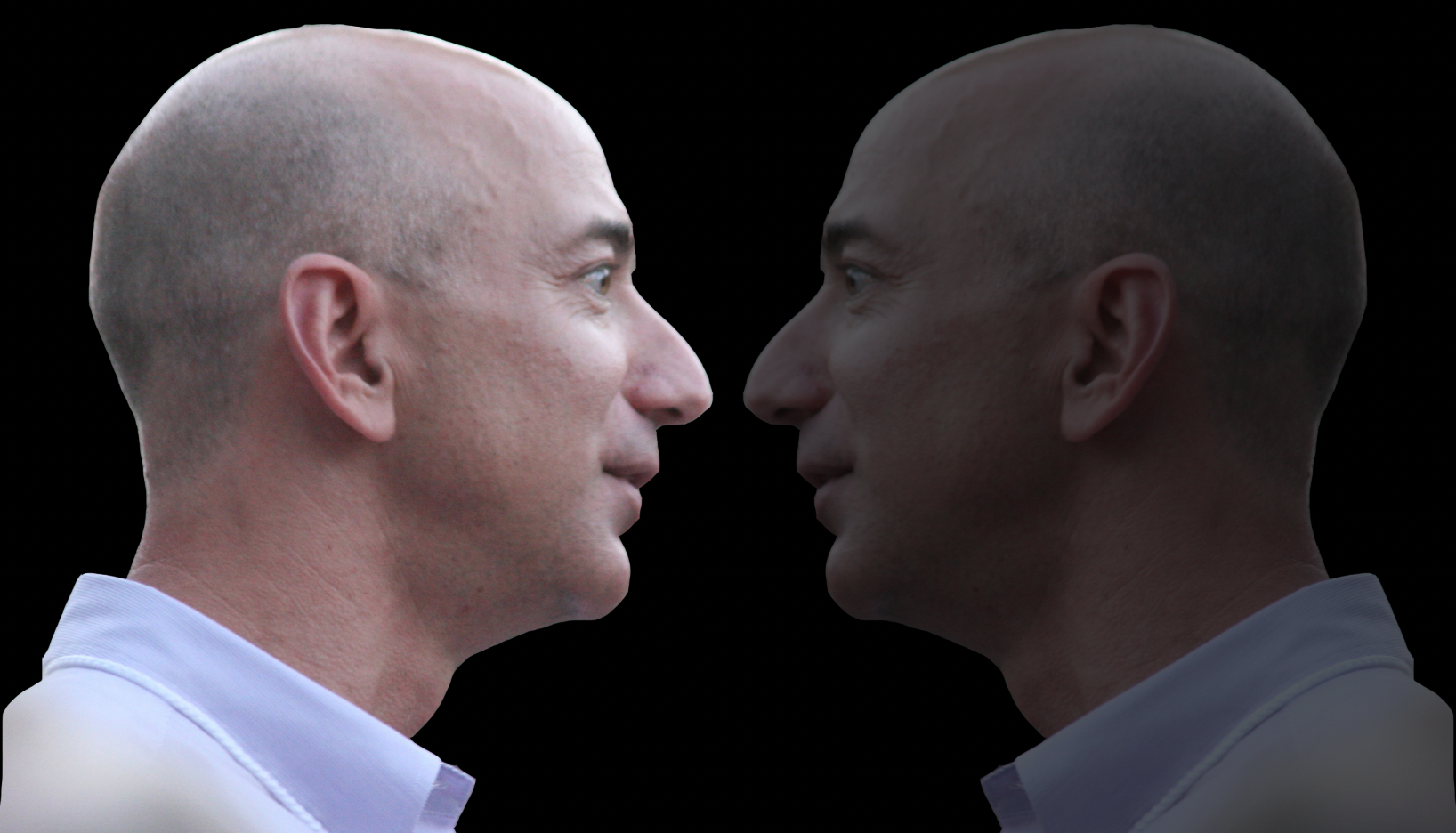 Despite having already accumulated over $188 billion in wealth, an amendment has been added to legislation in the US Senate that will allow Jeff Bezos to receive another $10 billion from NASA — money that will most likely go directly toward his aerospace company Blue Origin. What do you think?

One thought on “‘C’mon Jeff, Do You Really Need Another $10 Billion?’ Bezos Asks Himself Before Slowly Grinning, Laughing Maniacally In Mirror”