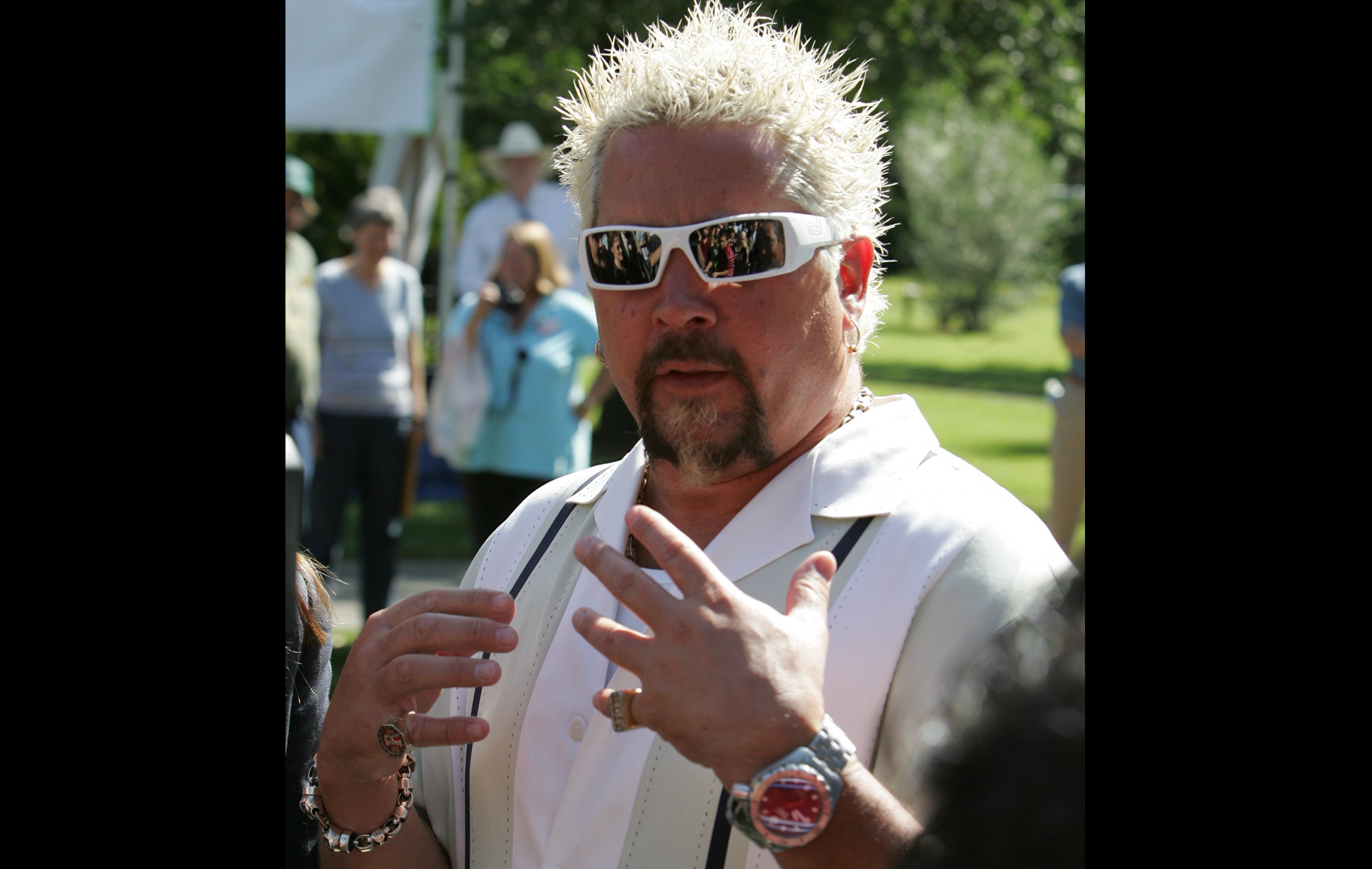 The Food Network announced today that they have come to an agreement with Guy Fieri on a new contract after a two week long discussion and multiple doctor’s visits to check up on Fieri’s health. Because of test results, the Food Network opted to add a death clause into the contract, a portion of which reads:

“…Fieri will continue to receive payment from The Company for 3-years, or until death by myocardial infarction (heart attack); whichever comes first.”

A representative from the Food Network also made some brief comments.

“After several medical examinations were conducted, we found it prudent that we include a death clause in the contract due to deep concerns over Mr. Fieri’s health.” Michelle Douglas stated. “Because of his diet, we just cannot be certain that Guy will live another three years, but we can be certain that he will in fact die from a heart attack. That is for sure. He could be Mayor of Heaven’s Flavortown any day now really.”

Distraught Johnny Knoxville Shouts At Sky 'Why Haven't You Killed Me Yet!?' On His 50th Birthday