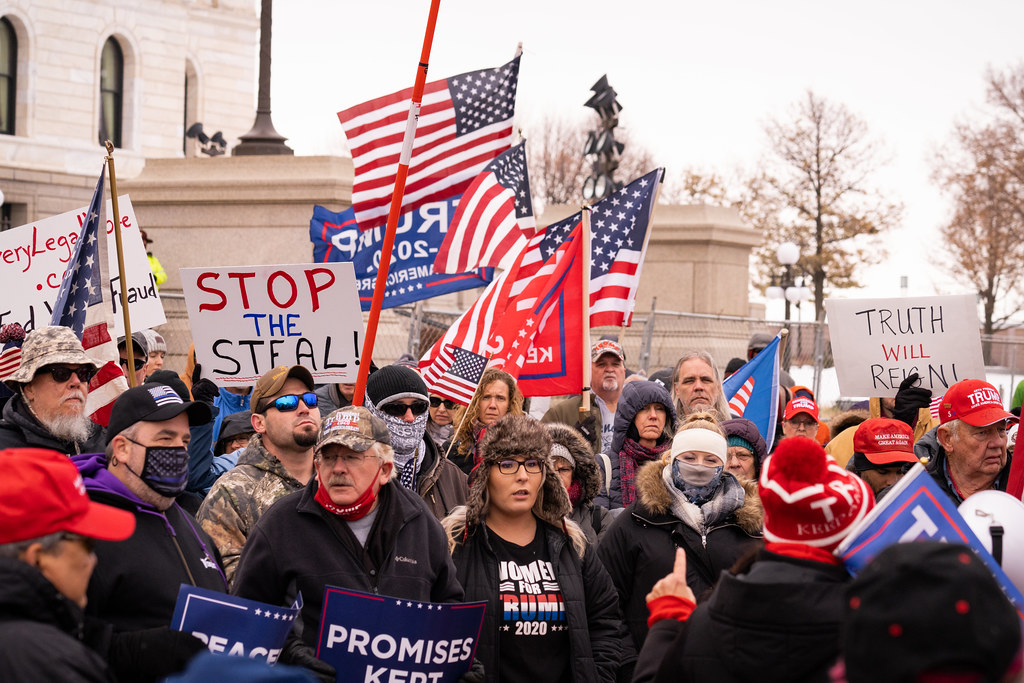 A poll released today revealed that 53% of Republicans firmly believe that Donald Trump is currently the real president of the United States. What’s more, another 63% say he should still run again in 2024.

But if Trump were truly president right now that would mean that by 2024 he will have already used up his two terms, thus making him ineligible to run again.

What do you think?

Clearly Depressed, Pluto Has Yet To Complete A Single Orbit Since Demotion To Dwarf Planet

Tue May 25 , 2021
Scientists have discovered that the former planet of Pluto has yet to complete an orbit since it was demoted to a dwarf planet in August of 2006. Many experts now say that Pluto is suffering from a phenomenon called perturbed planetary syndrome. “To be honest, we all stopped paying attention to Pluto after the classification was changed,” head researcher Sandra Michell stated. “Then, when we went back to look at its orbital progress again last week, we were all stunned.” Indeed, Pluto is clearly not taking the rejection and demotion very well. “Recent research shows that Pluto just completely gave up right around the time we removed it from the official list of planets. Ever since then it’s been drifting listlessly in outer space,” Michell confirmed. Since the discovery, scientists have tried broadcasting motivational speeches, tempting the dwarf planet with money, and even decreasing expectations for how quickly Pluto has to complete an orbit. So far nothing has worked.