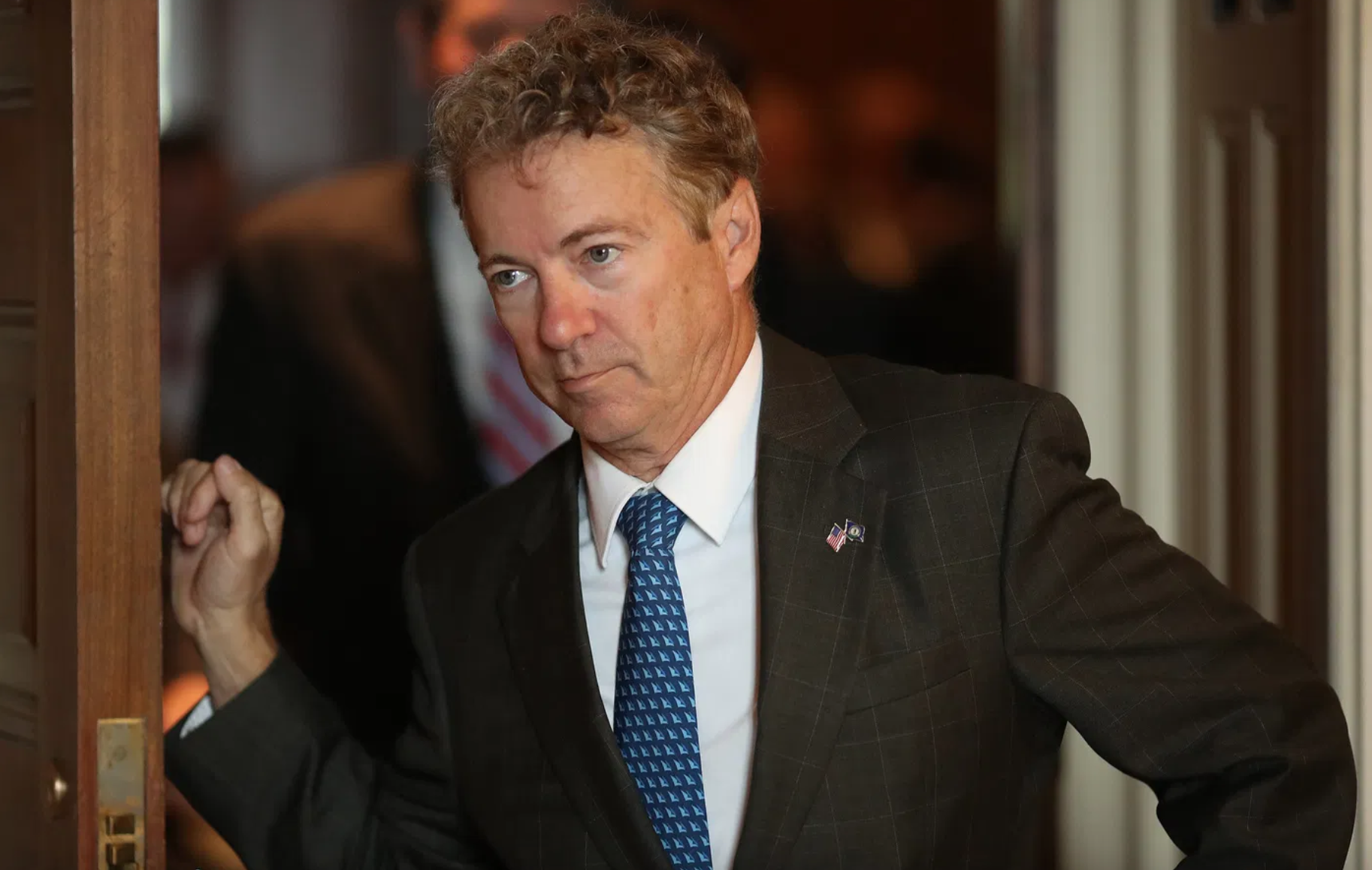 Senator Rand Paul (R-KY) is facing up to 5 years in jail for tax evasion after telling reporters today that he had “already paid taxes once before, so why would I pay them again?”

When pressed for more information, Paul starting arguing that he has “immunity from any and all charges” because of the fact that he paid taxes in 1981 when he was audited.

“I got hit by the IRS back when I was 18 for not paying taxes and I thought that was it,” Paul stated. “You know. A one and done kind of situation.”

Authorities have already started removing furniture from Paul’s home and are garnishing the Senator’s wages, including money he received from a settlement after his neighbor understandably kicked his ass.

As of press time Rand Paul was still only the second worst Senator from Kentucky after Mitch McConnell.

53% Of Republicans Think Trump Is Legally The Current President; If True He Won't Be Able To Run In 2024 Due To Term Limits

Mon May 24 , 2021
A poll released today revealed that 53% of Republicans firmly believe that Donald Trump is currently the real president of the United States. What’s more, another 63% say he should still run again in 2024. But if Trump were truly president right now that would mean that by 2024 he will have already used up his two terms, thus making him ineligible to run again. What do you think? Main photo credit Chad Davis