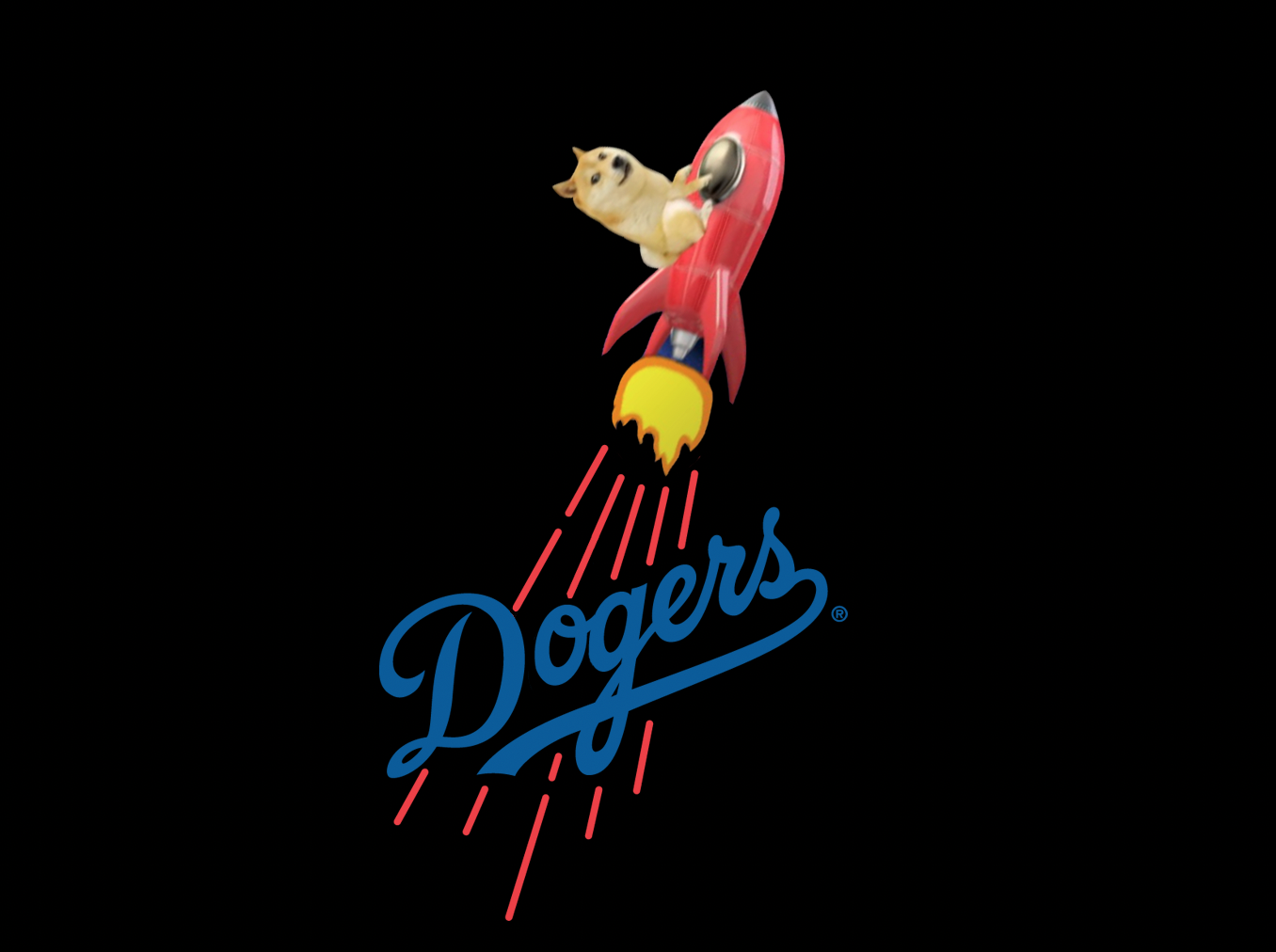 The team formerly known as the Los Angeles Dodgers now bears a slightly-adjusted, new name and team mascot. Now recognized as the Dogers, after Dogecoin became the team’s new sponsor, the new mascot will be the a Shiba Inu dog flying to the moon on a rocket ship.

As of press time, several of the Los Angeles Dogers were in talks with team management to switch their pay from the US dollar to the Dogecoin cryptocurrency; leading some experts to believe that the meme-based, virtual currency will skyrocket once again.

Congress Was Given A 'List Of Warning Signs' For Marjorie Taylor Greene's Tantrums, Here's What It Says

Sun May 23 , 2021
Members of Congress (except for Marjorie Taylor Greene) were given a ‘Marjorie Taylor Greene Tantrum Warning Signs & Prevention List’ today informing them of the indications that Greene is about to throw a tantrum and what they can to do prevent it, or at least lessen the severity. Here are some of the highlights: She’s Unable To Express Wants/Needs Often seen in toddlers and poor communicators, Greene may shout, hiss, or even bite while in a fit of rage because she’s unable to express what she wants or needs. Teach her sign language so she can express her basic needs more simply and easily. She’s Overstimulated Marjorie Taylor Greene’s outbursts often take place when she is in a loud or busy environment. Offer her a quiet, dark space, crayons and paper, Play-Doh, and a pillow to take a nap before she’s goes off the fucking rails. Feeling Powerless “I don’t like this! I don’t like that! I don’t want to do that!” If Marjorie is refusing to cooperate and starting to complain like this, she’s exhibiting signs of powerless anger. Let her make some simple choices that won’t destroy the country, like controlling the thermostat or picking out tomorrow’s mask that will totally own the libs. Lack of Connection Are you feeling irritated with Marjorie’s behavior? Is she bothering you for attention and you’ve been trying your hardest to ignore her? She’s probably angry because she doesn’t feel a bond or connection with anyone around her. She’s also lacking a connection to reality. Ground Greene by giving her a gift that will help her calm down and get in touch with reality. Something like a stress ball or a straight jacket. But don’t rely on your gift to prevent another Marjorie outburst. Remember that she needs at least 20 minutes of your undivided attention per day; even if she’s just babbling nonsense. Fatigue Is Marjorie Taylor Greene rubbing her eyes or yawning? Or maybe she’s hyperactive and yet has less physical control than normal. There’s a good chance that she’s just plain tired. But watch out! That doesn’t mean she won’t blowup. In fact, one is likely imminent. Gently suggest that she takes a nap, but make sure you have a strong tranquilizer on hand in case the proposition sets her off. Hangry Marjorie Taylor Greene is sensitive to low blood-sugar. She will get grumpy at best and furious at worst if she’s goes without food for too long. Keep snacks around and be prepared to feed Marjorie to ward off being verbally or physically assaulted. Hurt Feelings Remember that Marjorie is sensitive. Despite her frequent outbursts of aggression, Greene is easily hurt and often feels like a victim. Try finding the underlying source of her anger and talk about it. You don’t have to participate in the nonsense, just smile and nod.