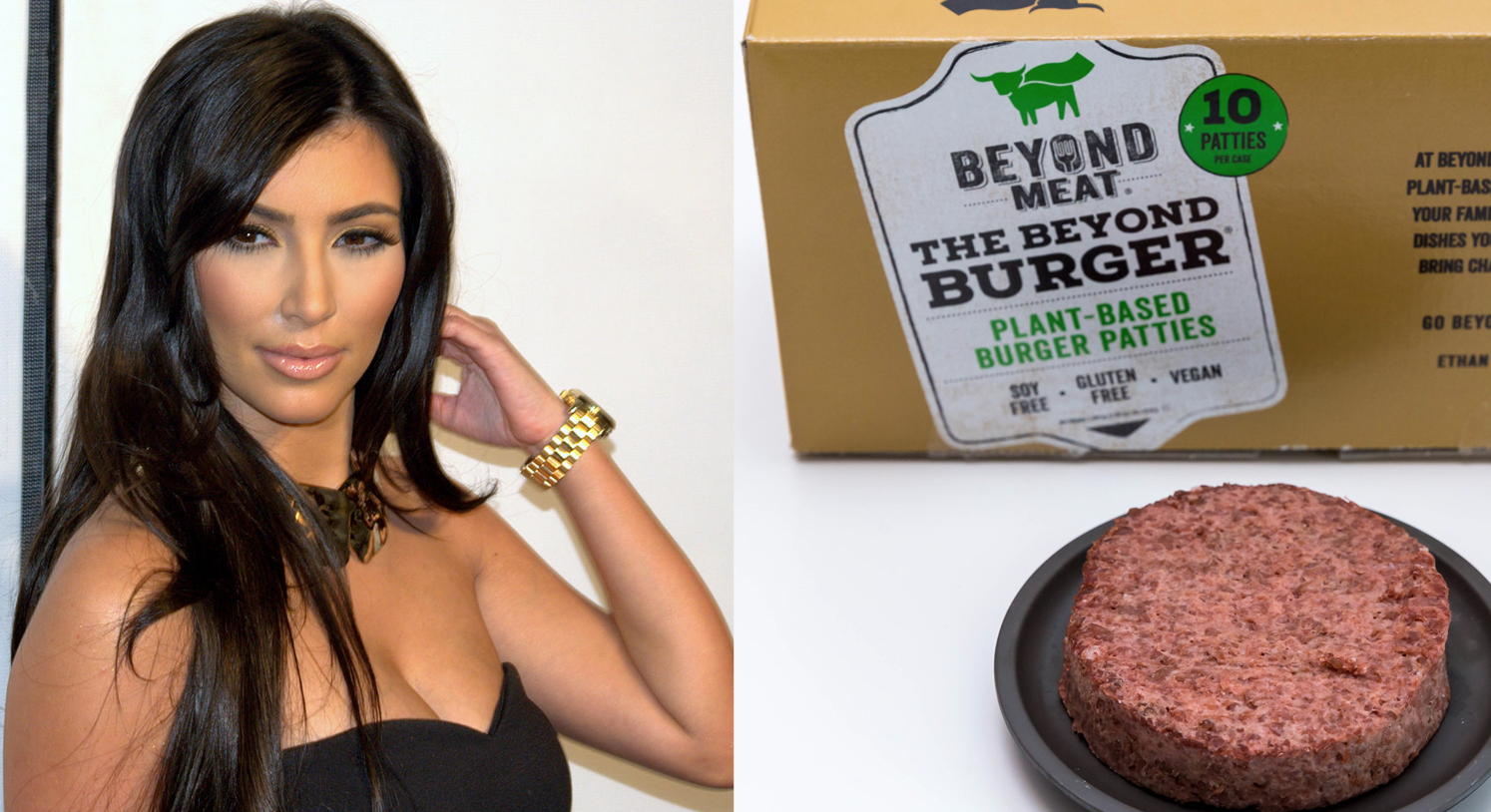 Kim Kardashian is now officially a sponsor for the plant-based meat company Beyond Meat in the first ever example of one giant pile of fake meat supporting another.

Wed May 5 , 2021
Moderna announced today that the pharmaceutical company was in the final stages of testing a new suppository for the approximately 65 million Americans who are afraid of needles (trypanophobia). Notably, during the study, scientists made the shocking discovery that the majority of people who volunteered for the trials actually pretend to be anti-vaxxers and COVID conspiracy theorists to avoid dealing with their severe trypanophobia. “Conspiracists and those vocally against vaccines are now admitting, in large numbers, that they don’t really believe in the nonsense they’ve been saying. They were simply too afraid of needles to get the injections,” head researcher Thomas Underwood stated while demonstrating how to insert the suppository. “So, these people can now stick this up their ass and finally shut up about it.” Moderna representatives say that the public can expect the new suppository – which is named analprodmyzone – to be available in the next month or two. Those who wish to receive the medicine will still need to have it administered by a medical professional, out in the open, right next to other people who are receiving their COVID shots.