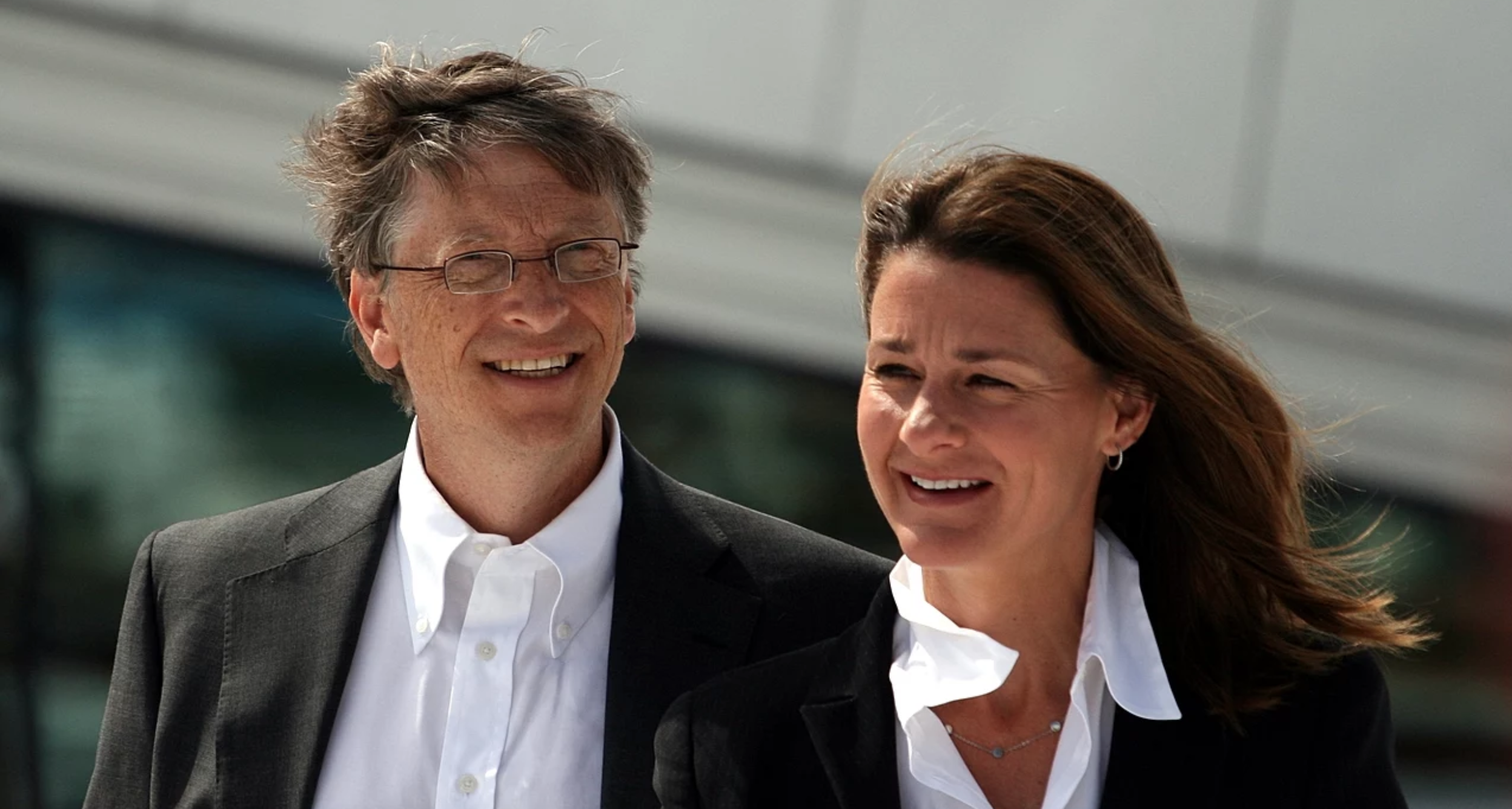 After having tried everything to roll back an unsupported update meant to start a “new phase” of their relationship, Bill and Melinda Gates are getting divorced.

“Unfortunately Melinda and I are unable to return to the previous version of our relationship,” a teary-eyed Bill Gates stated. “More often than not, these updates are good; however, they can also break your marriage.”

Mr. Gates also made it clear that the couple’s divorce has nothing to do with performance problems or anything about him being “Microsoft.” Interestingly, because of a poorly-written prenuptial agreement, Melinda will be getting all of the houses and Bill will only be getting the windows.

Facebook Will Rule On Reinstatement Of Trump Tomorrow. Here's How They'll Decide

Tue May 4 , 2021
Facebook will make a controversial decision tomorrow: Will they reinstate former president Donald J. Trump, or permanently ban him from their platform? The social media giant initially banned Trump in January after he personally sparked a riot at the US Capitol building. So what factors will influence their decision and just what might happen? Let’s break it down. Choices – Facebook has options beyond simply banning or allowing Trump back on the site. Most agree that although they could simply ban the ex-president or allow him to fully utilize the platform, it would be way funnier to leave him in read-only mode; unable to post, like, comment, or share. Biases – Facebook will do a self-evaluation to ensure that they aren’t being too harsh or biased against Trump whose words incited an insurrection; resulting in the deaths of five people and the ex-president being impeached for a second time. Analysis Paralysis – Trump has disseminated a mountain of lies and disinformation on social media previously. With so much damning evidence against him, Facebook might become overwhelmed and just give up; allowing the former leader back on the site. Gut Feelings – After having 100-plus stress-free days of a Joe Biden presidency, Facebook might somehow forget the sick, sinking feeling that sane Americans felt in the pits of their stomachs during Trump’s four years in office and reinstate him. Excuses – Facebook could take a ‘Trumpian’ approach by denying any accountability for their own actions and the consequences that follow by going ahead and reinstating the former president. Clarity – Facebook could finally realize that Trump is a worthless piece of shit and do the right thing: permanently ban him. Photo credit Chairman of the Joint Chiefs of Staff