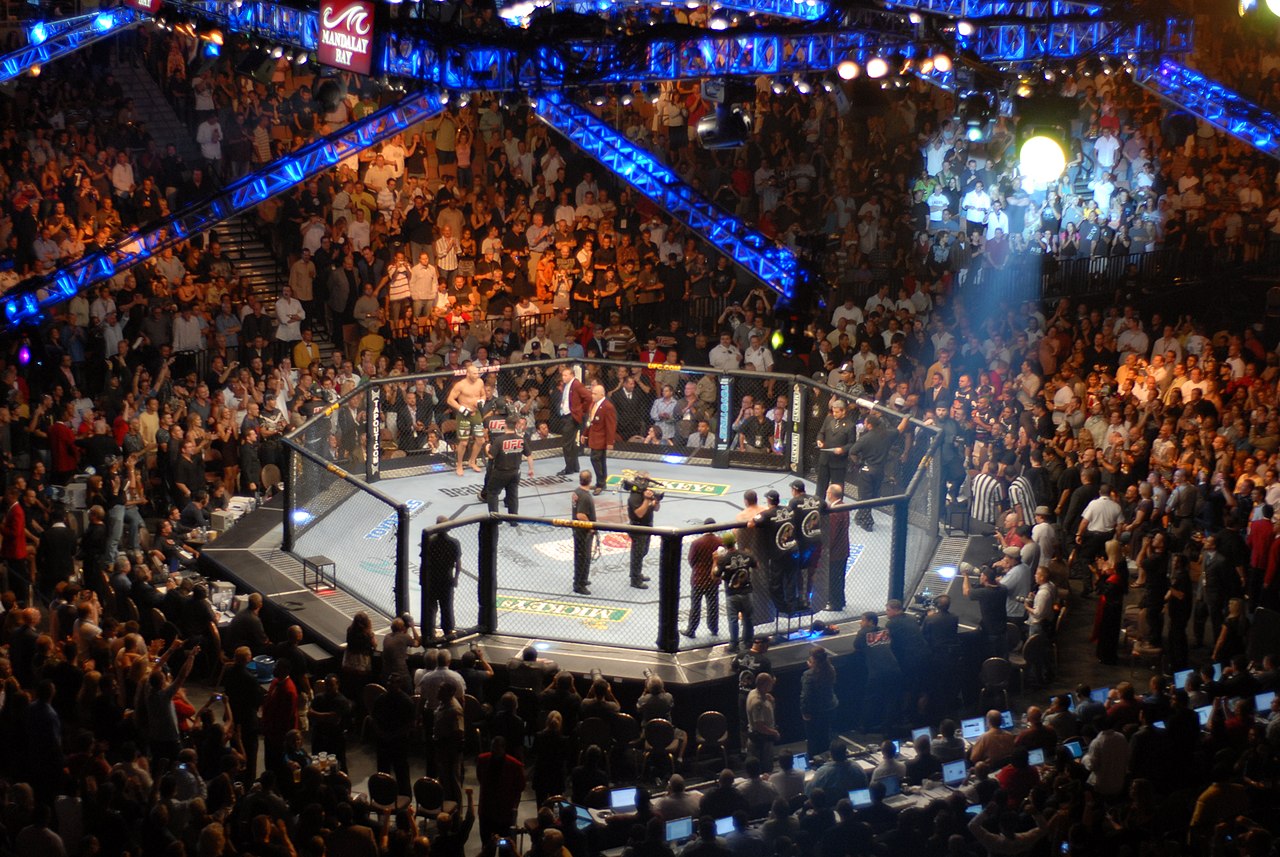 Sun Apr 25 , 2021
A Republican nightmare is unfolding as House Democrats passed a bill today that would require all US citizens to stand and salute the rainbow flag before every sporting event. The move comes just days after it became mandatory for US embassies to fly the rainbow flag – which is a symbol of pride and diversity for the LGBTQ+ community. The bill also states that, once The Village People’s song “YMCA” has finished playing, all event attendees will be required to kiss the nearest member of the same sex. “It can just be a tiny peck on the cheek – which really shouldn’t bother anyone who’s secure in their sexuality,” Kamala Harris told reporters. “What we’re trying to do here is promote love and equality. It’s not like we’re asking you to shove your tongue down a stranger’s throat. That comes once COVID is over.” Notably, writers of the bill say that they selected “YMCA” as a “common ground song,” since former president Donald Trump would play it without fail before all of his rallies. “People who are not used to treating everyone with love and equality can at least feel some comfort when they hear that old, familiar tune,” Harris confirmed.