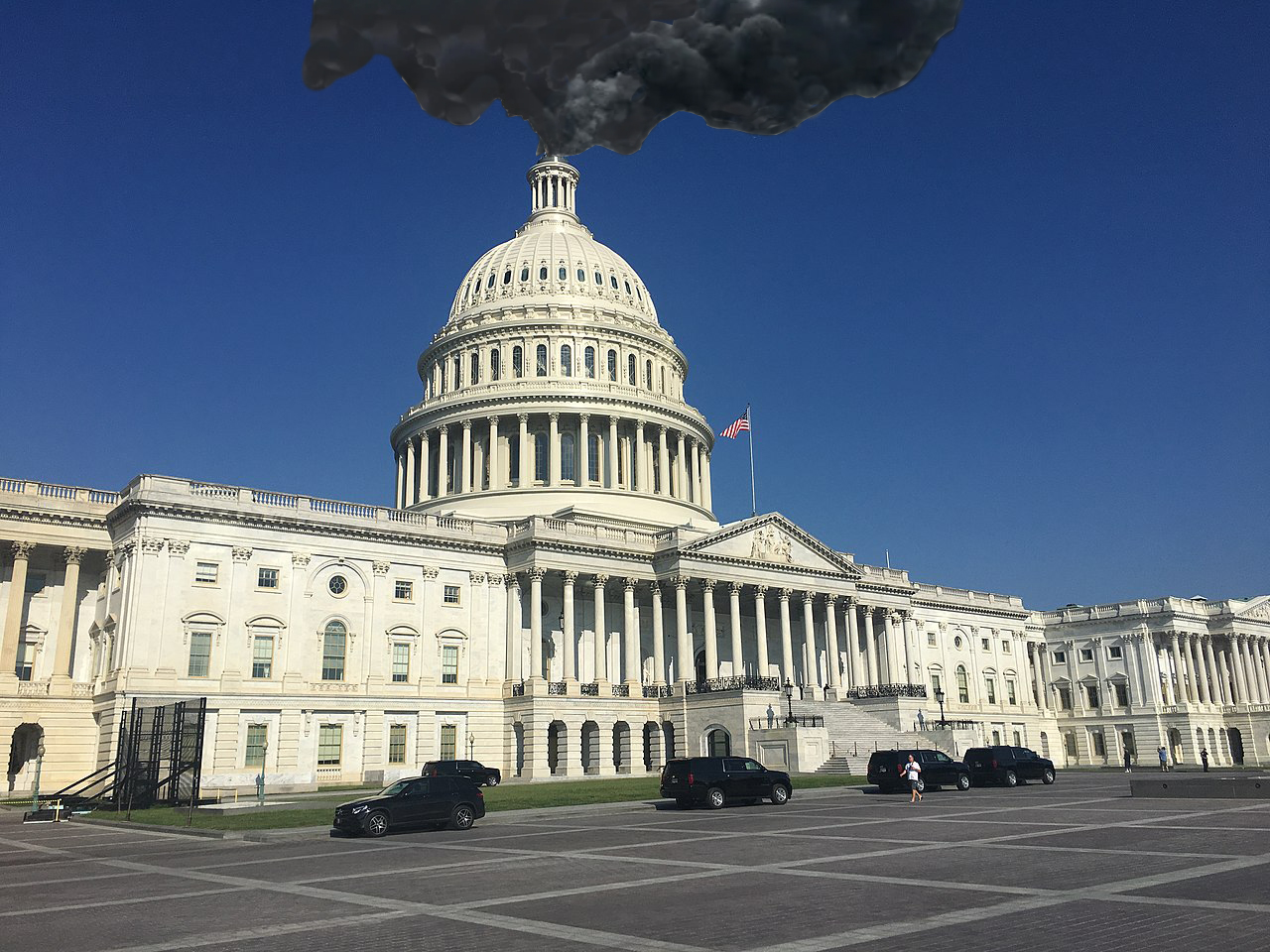 A change of plans for Qanon believers took place today after the group claimed that black smoke rose from the Capitol building’s chimney, indicating that a new president wouldn’t be inaugurated on this day. The group’s anonymous leader – ‘Q’ – wrote online that Trump’s March 4th inauguration was postponed until April 1st “due to threats of violence by Antifa at the Capitol again.”

“We’ll see white smoke rise from that chimney on April 1st meaning Mr. Trump will be inaugurated,” the Qanon leader wrote in an online statement. “We just couldn’t do it today, but that doesn’t mean it won’t happen next time. Stay strong!”

As of press time almost nobody knew what the fuck ‘Q’ was talking about as the Capitol building doesn’t even have a chimney. Meanwhile, Qanon believers were marking their calendars for April Fools’ Day with feverish anticipation of Trump’s second term.

Sat Mar 6 , 2021
An obscure rule in Congress will block Republican voters from receiving the next $1,400 stimulus check because none of their representatives voted in favor of the latest bill which passed 50-49 along party lines. The relevant regulation is referred to as the “Stimulus Only Redeemable if Representatives said Yes” – or the S.O.R.R.Y. rule. – and will leave all registered Republicans in the United States without much-needed funds in the face of economic turmoil brought on by the coronavirus pandemic.