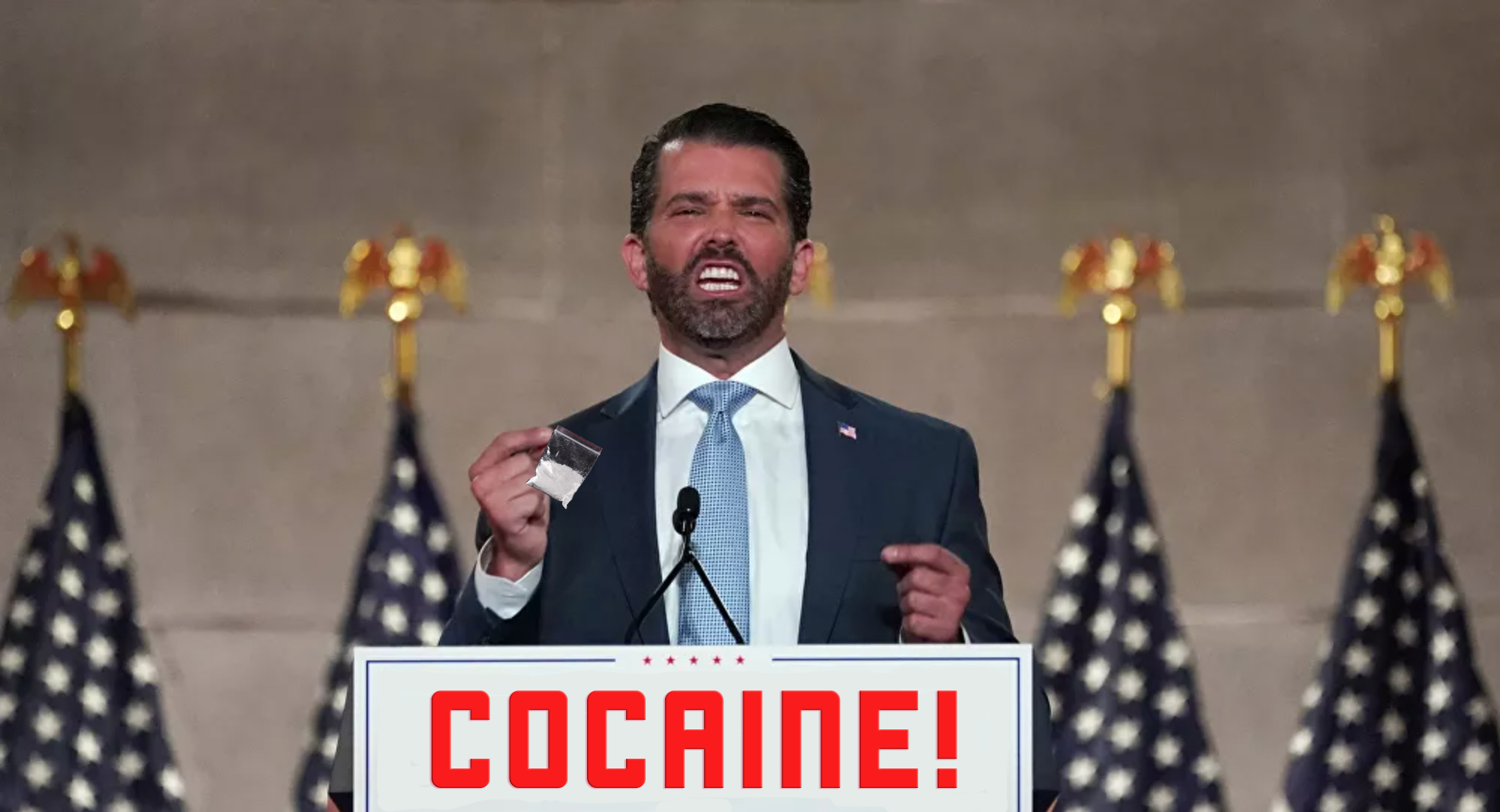 “We stand for responsible use of cocaine. A bump here, a line there. You know, a rail every once in awhile,” the statement read. “But not this! Not whatever this sad mess is. It’s far too much. We sincerely wish Don Jr. the best in his future endeavors.”

Wed Mar 3 , 2021
Radio and TV personality Glenn Beck spent the better part of his radio show today reading the cover of Dr. Seuss’s One Fish, Two Fish, Red Fish, Blue Fish while sobbing uncontrollably. Beck’s emotional reading of the book cover lasted 57 minutes, included eight words, and featured uncomfortable segments of crying and screaming. Beck’s actions come in response to the announcement that six Seuss books will no longer be published because they portray people in a harmful way; causing him to complain about cancel culture before getting weepy and nostalgic. “One Fish,” Beck began before immediately bawling for twelve minutes. “Two fish,” Beck howled and then blubbered on for another several minutes. “Red Fish,” Beck lamented before blowing his nose and then asking for more tissues; having already gone through an entire box. “Blue Fish,” Beck concluded with a moan just seconds before the end of the show. The theme music then cut in and played with the sounds of Beck’s weeping and wailing still audible in the background. Photo credit Gage Skidmore