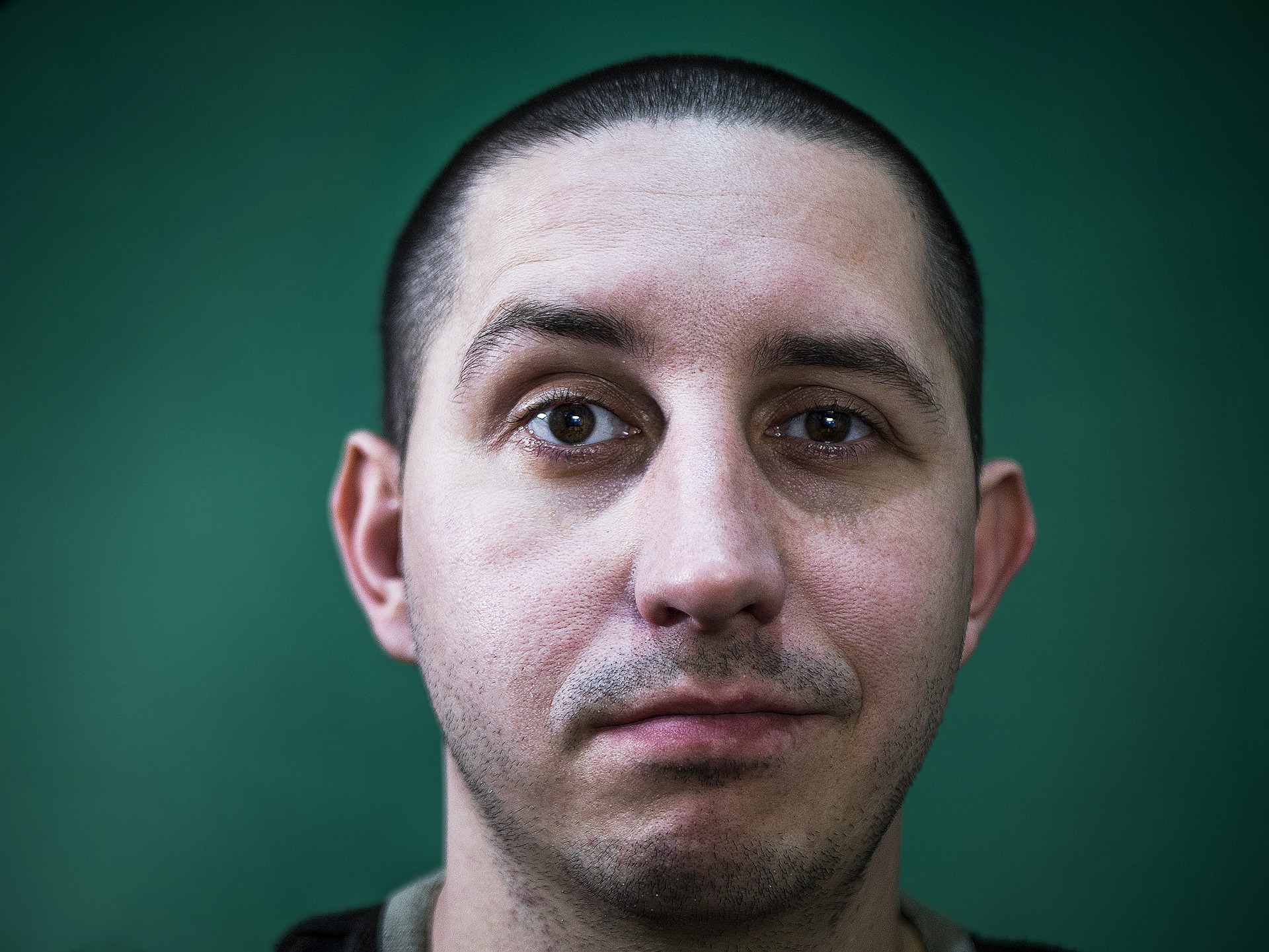 Adam Westin of Menomonee Falls, Wisconsin just faked his 500th orgasm in under a year in an ongoing effort to avoid having children with his wife Rebecca who is completely unaware of what’s going on.

“Adam and I have been trying for a baby for over 11 months now and we’ve both had good results on our fertility tests so I have no idea what’s going on,” Rebecca stated. “Maybe we’re just not meant to have kids.”

Mon Feb 1 , 2021
Disputed leader of Venezuela Nicolás Maduro revealed today that the entire Venezuelan economy was “currently riding on a handful of Gamestop shares” as the corrupt authoritarian admitted that he threw all of the country’s remaining money into the stock market. “We’ve been trying to fix our economy for what seems like forever,” Maduro stated. “I saw the news and I decided to roll the dice.” Indeed, Venezuela has been hit incredibly hard in the past years with political corruption, unemployment, shortages of food and medicine, human rights violations, and the closure of countless companies. “I put the last of our money in and got nine shares of GameStop,” Maduro stated. “Some people might say it’s stupid to risk money when you don’t really have any, but at this point who really cares? A la luna. ¡Vamanos!”