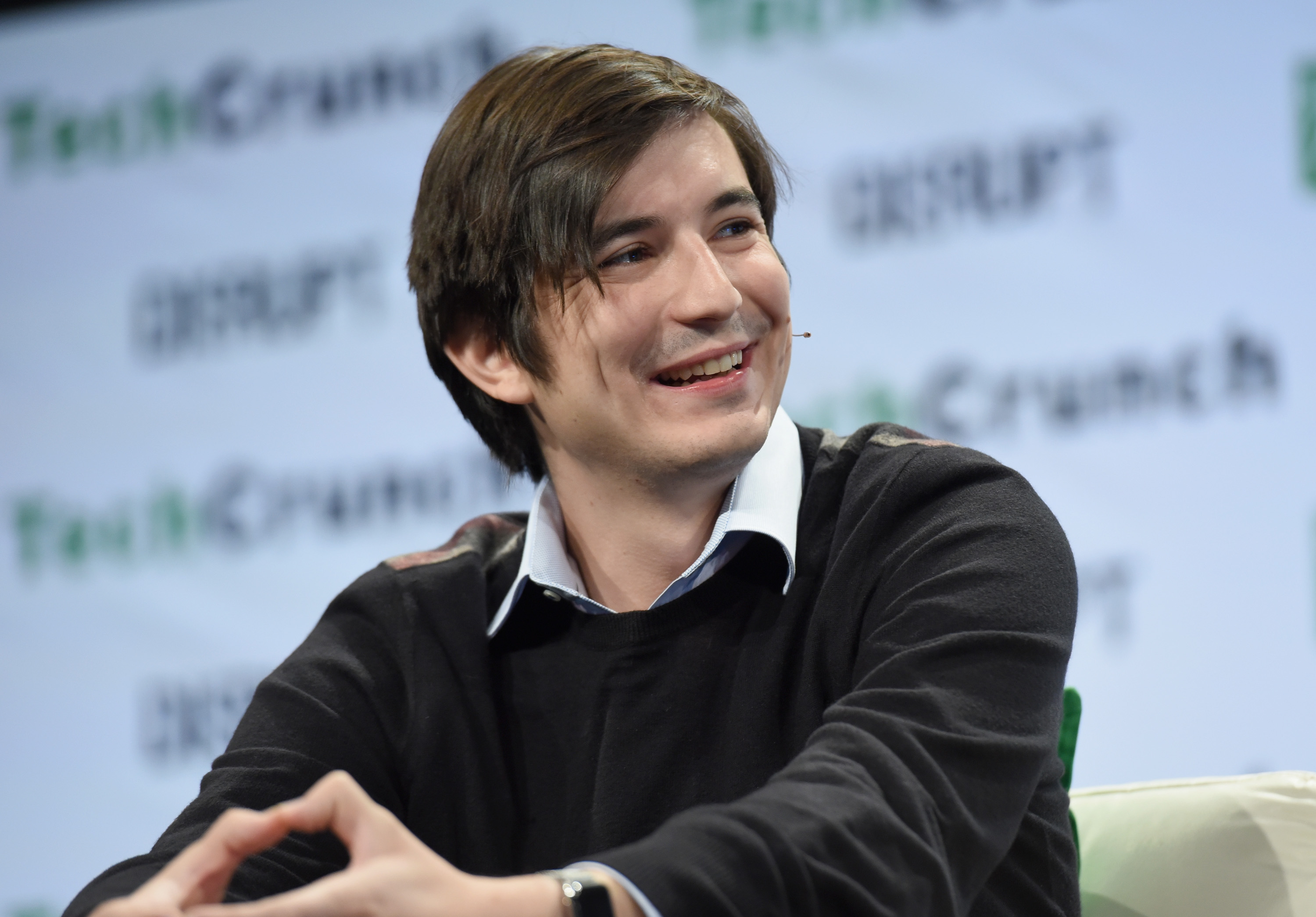 Fri Jan 29 , 2021
Former richest man in the world Elon Musk was overtaken today by Reddit user dildo_swaggins69 after the amateur investor managed to turn investments in Gamestop, AMC, and Dogecoin into more than $277 billion over the course of a week. When reached for comment on how it felt to become the richest person in the world so quickly, the anonymous dildo-swaggins69 stated, “Together apes strong 🦍. Buy and hold r*****s. To the fucking moooon! 🚀🚀🚀 Let’s go0o0oo!” Notably, several other Reddit users, including OwenWilsonsNose, Intradouching_Myself, JustThepenisTip, and BreadPitt have also become billionaires overnight.