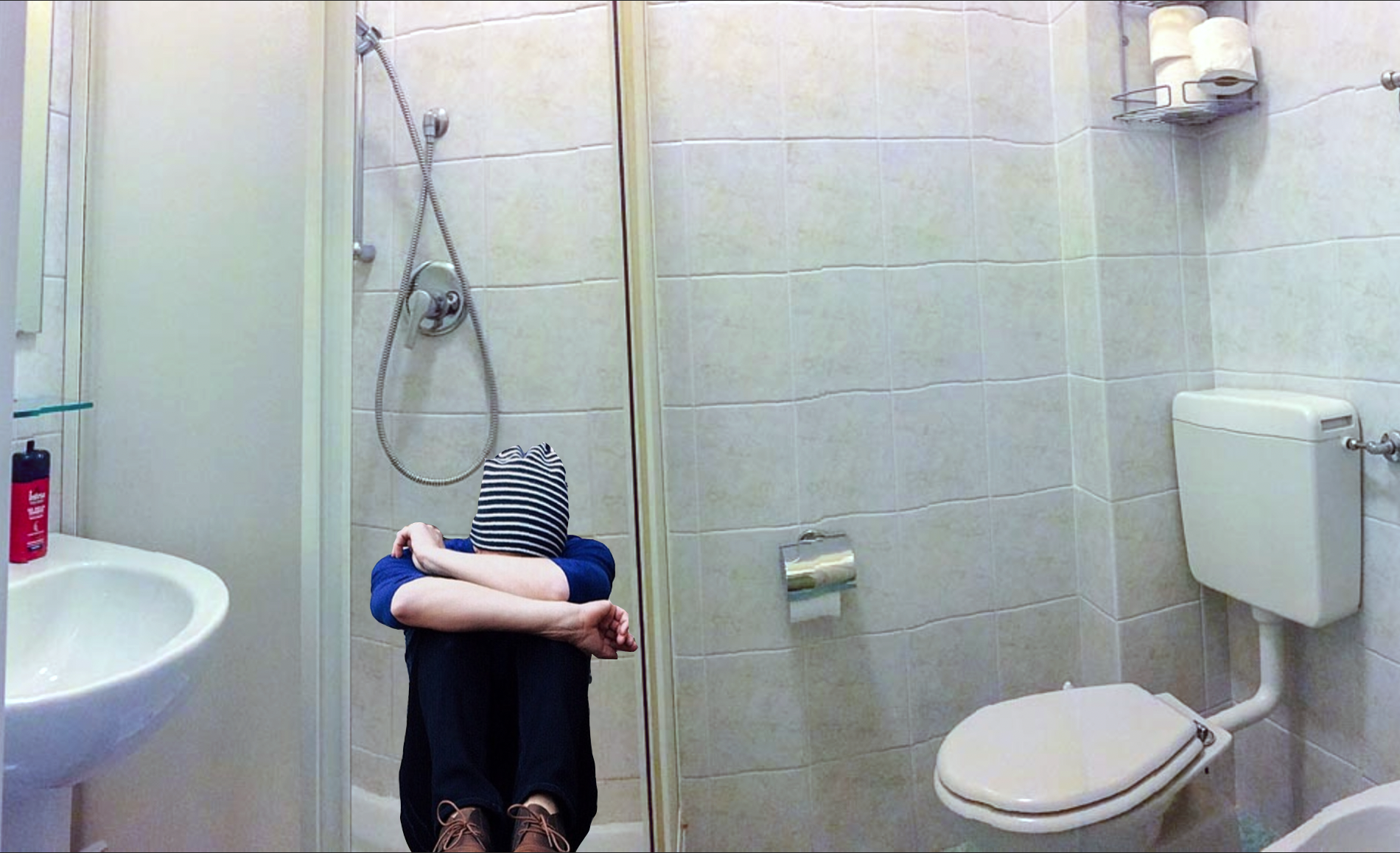 Sorry libtards, but just because I’m fully-clothed, crying and eating Goya beans on the shower floor doesn’t mean that I’m a little, snowflake bitch like you. It means I’m a patriot who knows what’s really going on! Us Trump supporters are the ones who actually care about the United States! Not cucks like you. You dirty, purple-haired hippies probably don’t even know what a shower is! Ha! Well I’m trying to get all of my shower time in before the commie socialists start rationing food and water – which obviously would include beans and bathing. Besides, could a snowflake even handle listening to Y.M.C.A. on repeat while remembering how great Trump was and consuming five patriotic pounds of Goya brand beans? I think not! And why not? Because you’re all low-energy, un-American vegans. Wake up sheeple. All the participation trophies in the world aren’t going to save you from Biden. You’re all pathetic.

Marjorie Taylor Greene: 'Bigfoot Is A Real-Life Alien That Was Attracted To Earth By Chemtrails'

Fri Jan 22 , 2021
Having already claimed that school shootings like Sandy Hook and Parkland we’re false flag operations and that 9/11 was an inside job, Georgia Congresswoman Marjorie Taylor Greene stated in a press conference today that “not only is Bigfoot real, but he’s an alien that came to earth because he was attracted by chemtrails.” “On any given day you can look up in the sky and see chemtrails shooting out the backs of airplanes. There’s no other scientific explanation for them. And it’s these very chemicals that attracted Bigfoot to our planet in the first place.” a wide-eyed Green stated. “On top of this, there have been more than 2,300 Bigfoot sightings in Washington state alone. Let that sink in.” Greene added that she’s “confident Bigfoot is blurry in real life,” stating that “all you have to do is look at the mountains of photographic evidence and you’ll see that every single photo is fuzzy or unclear.” As of press time Republicans in Congress had released a brief statement which read: “Although many of Marjorie Taylor Greene’s stances are out of the norm, she would have to say or do something far worse in order to be considered unfit for office – such as receiving oral sex from an intern.”