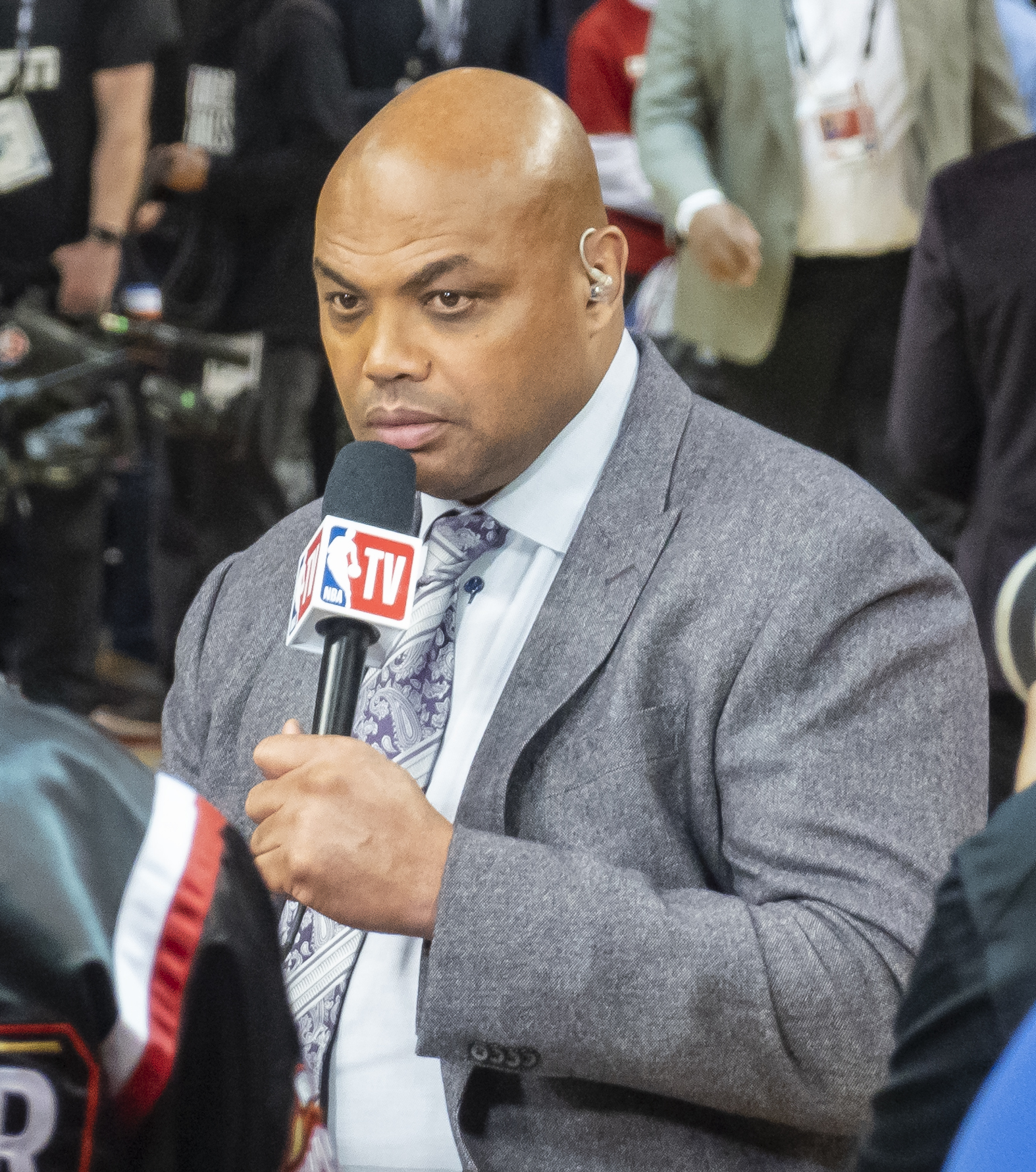 Former NBA player Charles Barkley was checked into the hospital last night after he told a stunned TV audience that NBA, NFL, and NHL players should be given the COVID-19 vaccine first “because they pay more in taxes.”

By the time he finished his statement, Barkley’s body had already subconsciously removed his right shoe and sock from his foot and begun pulling the appendage up to his mouth. He then unhinged his jaw and firmly lodged the entire size 16 foot into his mouth before the show cut to commercial.

As of press time Barkley’s foot had been successfully removed from his mouth, but doctors warned that – because of his unchecked privilege – the former athlete is also very susceptible to getting his head stuck up his own ass.

Mon Jan 18 , 2021
When asked today how he felt about the Trumps not following tradition and inviting his family to the White House, Joe Biden told reporters that he wasn’t bothered by it at all. “It’s no skin off my nose! We all know the man’s a chicken-hearted, white-livered chucklehead,” Biden laughed. “He’s all hat and no cattle. And he can try to avoid me all he wants, but I promise that I’ll be visiting Trump when he goes to prison. Because I’m a considerate guy like that.” When reached for comment, the White House released a statement saying that they didn’t know which crimes Joe Biden was accusing the president of committing. “If Joe Biden thinks Donald Trump committed a crime, then he’s going to have to be a lot more specific so we can address his particular claims because right now there are literally dozens of open court cases and lawsuits against the President.”