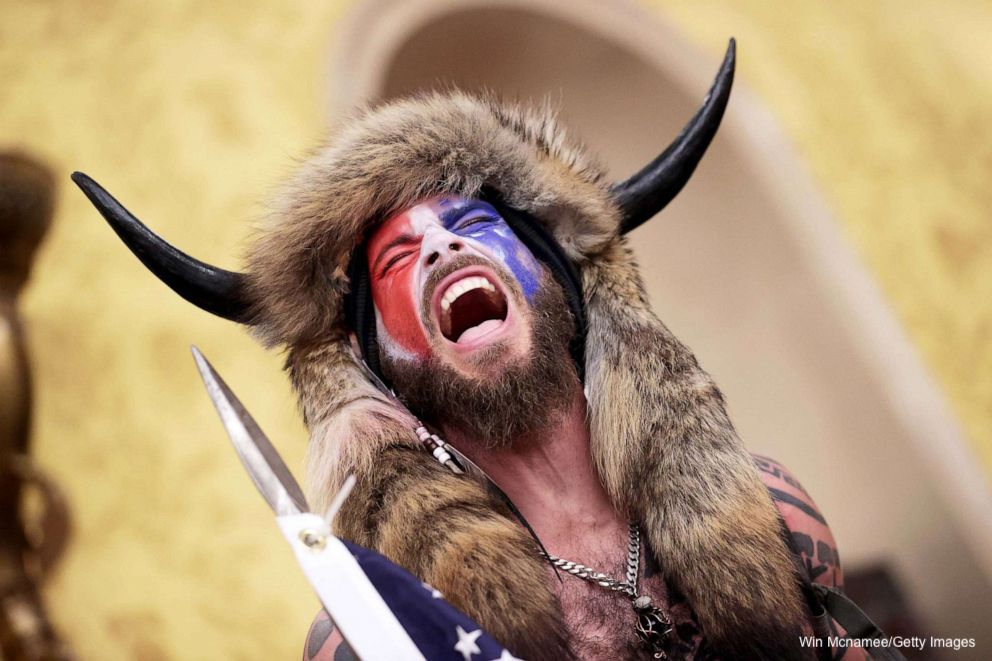 Wed Jan 13 , 2021
Citing a lack of anonymity as being their primary mistake, countless arrested domestic terrorists who stormed the Capitol now say they regret not wearing white, pointy hoods like their grandparents had during riots past. “Collectively, we should have learned from our family histories about how this works,” accused terrorist Jake Chansley stated. “We should have stormed the Capitol while wearing hoods and robes, not horns and furs.” Indeed, countless insurrectionists now find themselves on the no-fly list, facing felonies, and very likely to be barred from voting or owning guns. “All of these arrests could have been avoided if we’d just embraced our grandparents’ fashion choices for such events,” Chansley stated. “My God. Have we learned nothing from history!?” As of press time, many of the arrested domestic terrorists were blaming president Trump for telling them what to do, but not how to go about getting away with it.