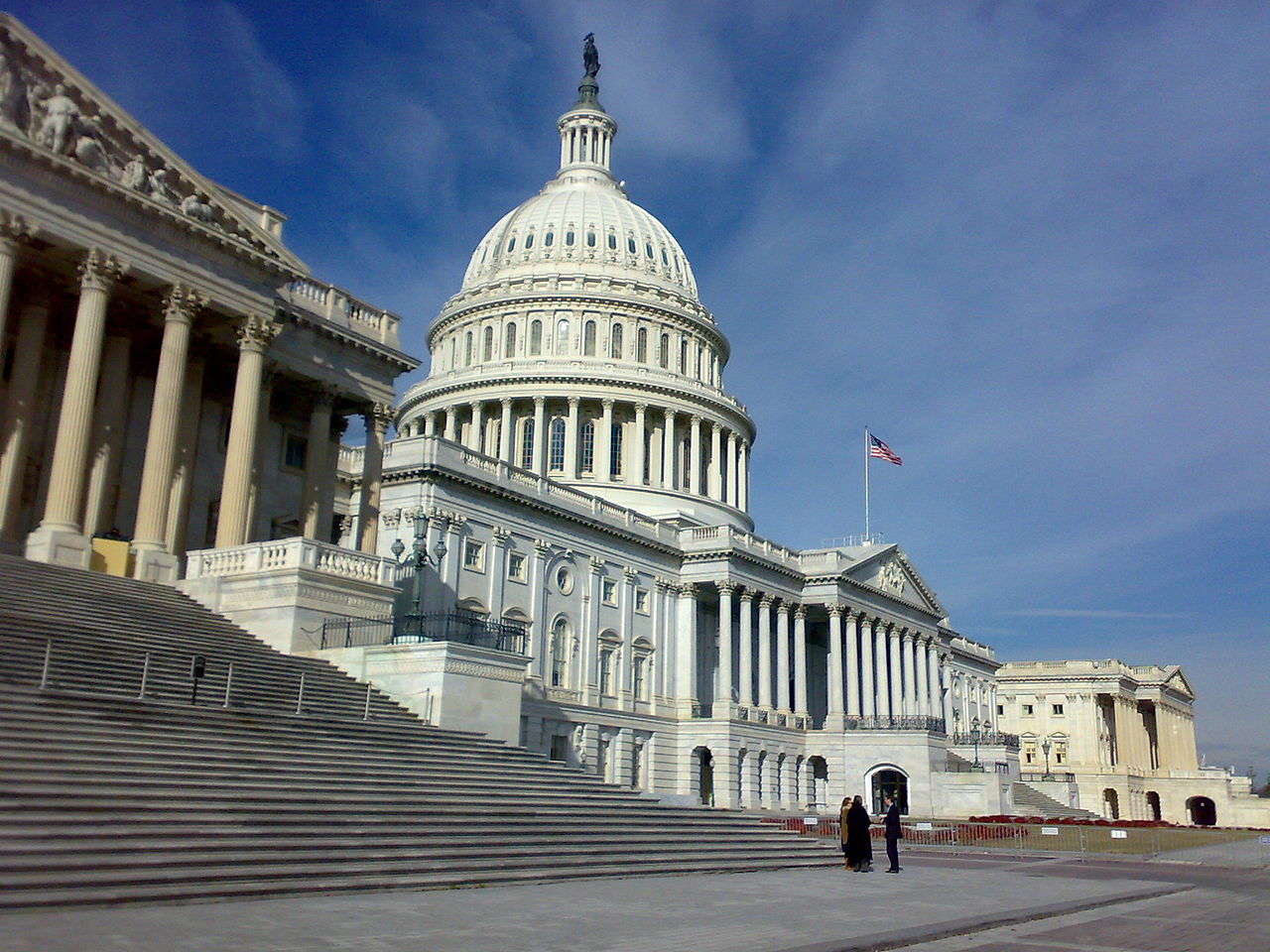 In a rare Sunday vote, Congress managed to pass a stimulus bill that will send one hundred $6 checks to every American.

“Although we couldn’t agree on a higher amount, we did come to the conclusion that one hundred checks would make a much bigger impact, visually speaking,” Nancy Pelosi stated. “So I hope your mailbox is big enough, because they’re all coming at once!”

Meanwhile president Trump called the bill “a huge step in the right direction.”

As of press time, the US Postal Service announced that the undertaking was literally impossible.

Sat Jan 9 , 2021
Hundreds of pigeons bearing handwritten messages from Donald Trump were released from the White House today after Trump was banned from Twitter and nearly every other social media site. The president – who was annoyed by the birds flying around and shitting on him in the Oval Office – had the birds’ wings clipped, thus preventing them from flying and essentially banning himself from using pigeons as a method of communication. Notably, experts have pointed out that the birds weren’t even carrier pigeons. As of press time nearly 1,000 now-flightless birds were walking around and defecating on the White House’s North Lawn.