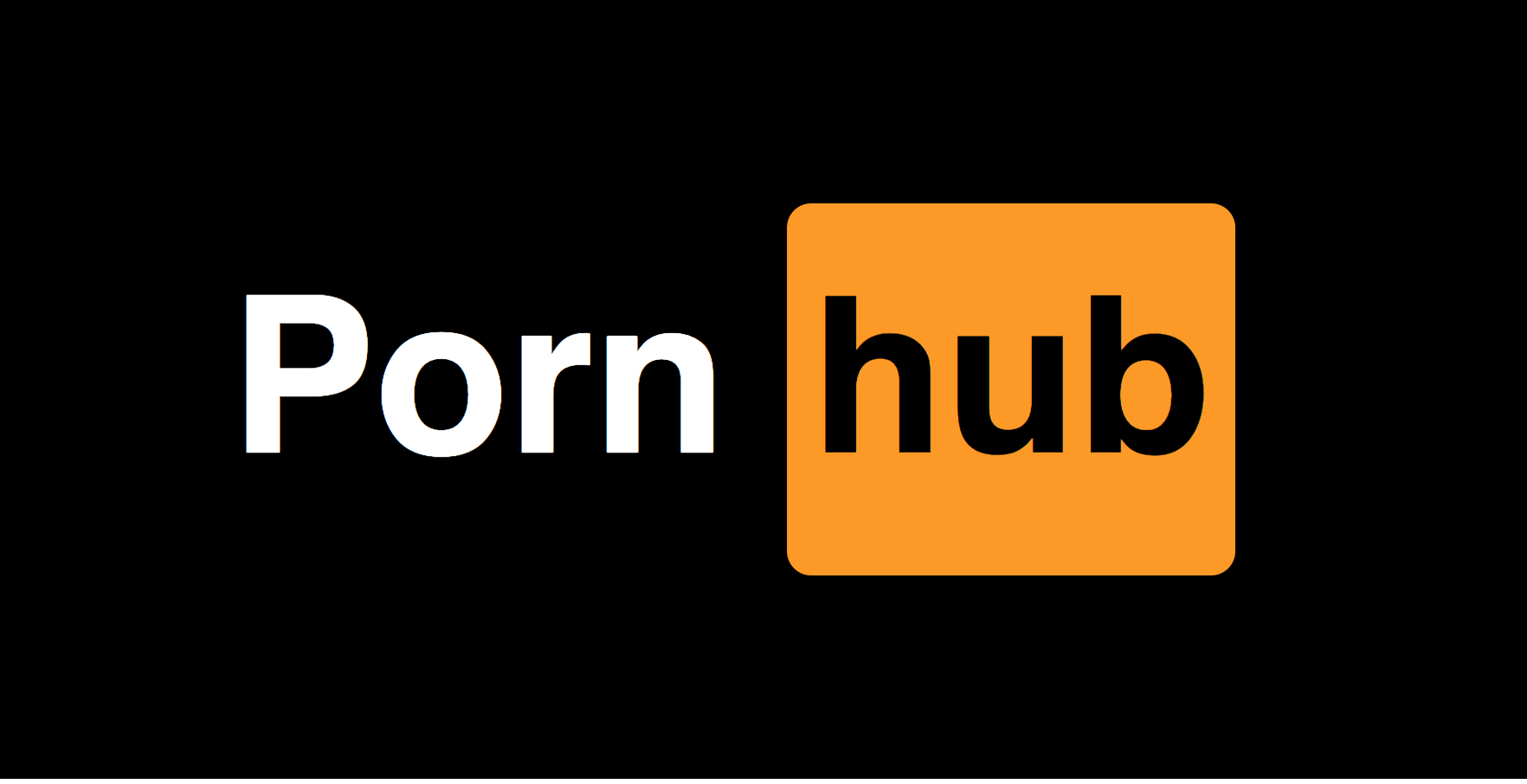 Mon Dec 21 , 2020
After months of back and forth over what to provide in a stimulus package for the American people, Congress has finally managed to pass a bill that will offer every family a pizza party and a free copy of Shrek 3. According to Senator Mitch McConnell, another option that Congress was considering included a coupon for free chips and guacamole at Chipotle. “Besides the free, authentic Mexican food we also toyed with the idea of simply sending a dildo with a letter telling Americans to go fuck themselves,” McConnell laughed. “And in the end that’s essentially what we’ve done here.” When pressed for details on the pizza party, McConnell admitted that they will just be sending a 15-count bag of Totino’s Pepperoni Pizza Rolls™ to citizens. Notably, McConnell says they will be sending out the pizza rolls despite lacking the funds to keep the food frozen. “If anything this will help starving families heat these delicious and nutritious morsels even faster,” McConnell smiled. “What a treat!”