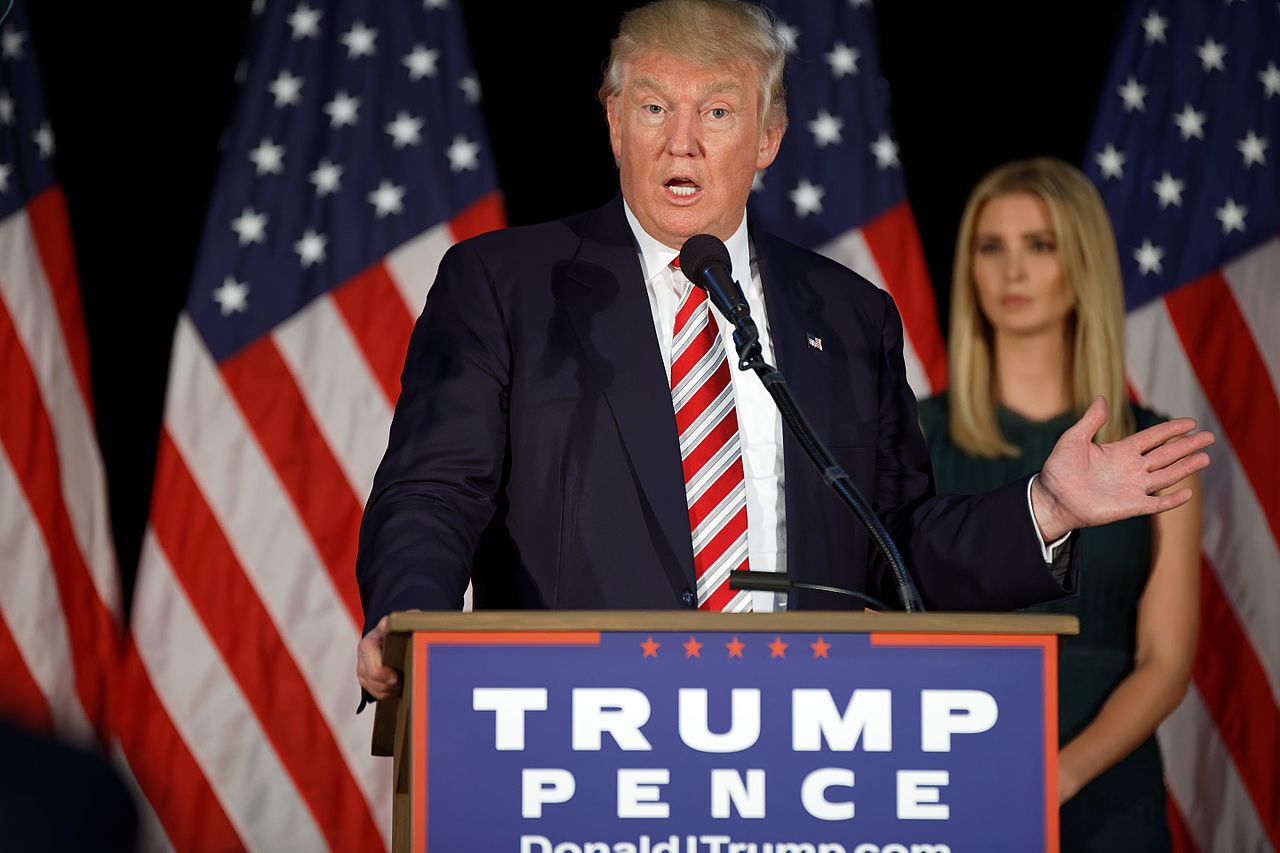 A desperate, broke Donald Trump was overheard shouting “C’mon baby! Donny needs a new set of results!” as he rolled the dice again by sending yet another $3 million to Wisconsin to recount votes for a second time.

“The president has a real problem and it’s quite sad,” one staffer confirmed. “Mr. Trump’s recount addiction has him stuck in a never-ending cycle of lies and deliberate distortion of facts. Unfortunately his supporters are enabling him as they keep giving the president donations whenever he asks.”

Indeed, shortly after blowing another $3 million in Wisconsin, Trump made yet another plea for money.

“I can get back all of those lost votes in Georgia and Pennsylvania if you just give me a couple million dollars,” a wild-eyed Trump told his followers “I swear, I’m good for it! Just send me the money and I’ll pay you back with a victory.”

Sun Nov 29 , 2020
The Denver Broncos are in a rough spot today as all four of their quarterbacks were exposed to the coronavirus and must sit out of today’s game. Contact tracing is now leading the Broncos to believe that it was their open-mouth kissing drills that may have helped to spread the virus. “We’re a tight-knit team,” head coach Vic Fangio stated. “The kissing drills have been a part of our practice ever since Tim Tebow suggested it while in the showers back in 2010. Maybe we’ll bring it back after the vaccine, but for now we’re stopping with close physical contact except for during games when we all end up in a giant pile of man, sweat, and spandex after nearly every play.”