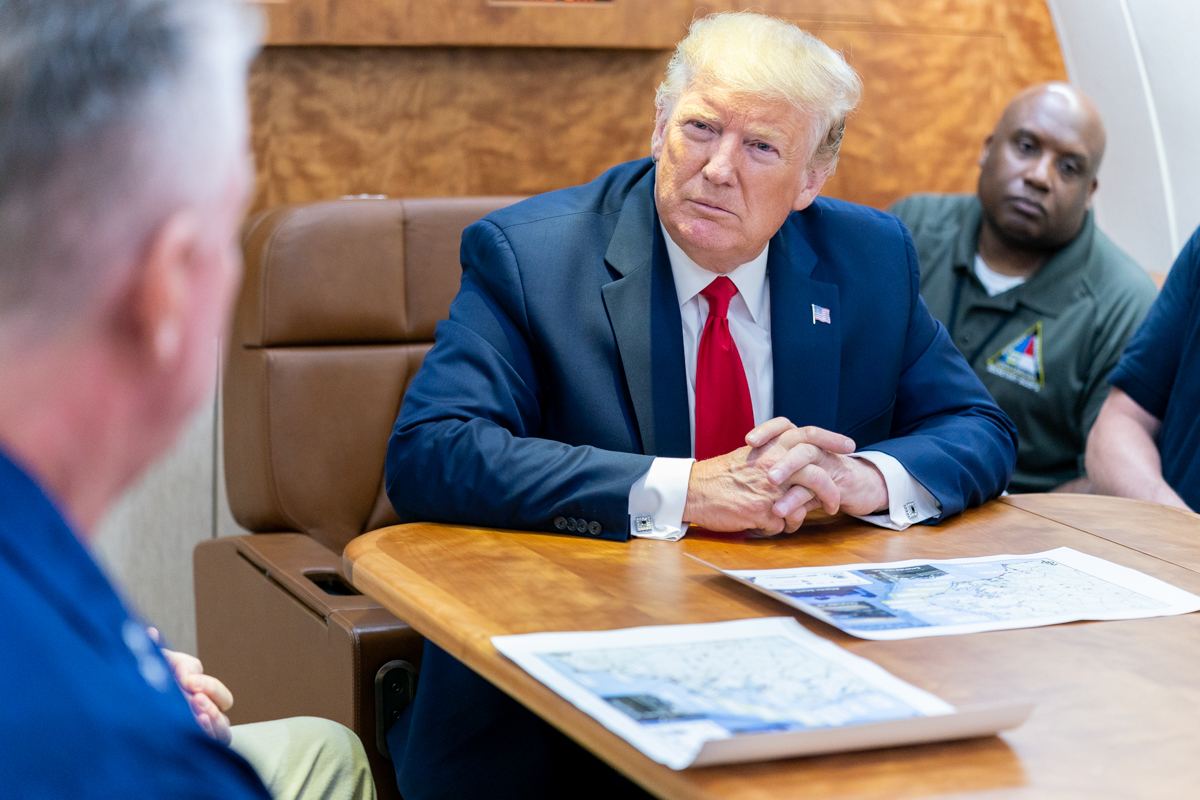 After telling his staff that he has been hearing a loud, irritating booing noise “pretty much everywhere” he goes, president Trump was quickly checked into Walter Reed Hospital to be seen by doctors. Once there, medical experts were quick to diagnose the president.

“Mr. Trump is now dealing with the auditory repercussions from years of inflicting damage on both the US Constitution and democracy,” Doctor Michael Sprouts stated. “We are quite sure that much of the damage is beyond repair, but the president can prevent worsening conditions by stepping down from office.”

As of press time experts at Walter Reed told reporters that the loud booing sound will likely be a lingering condition for the rest of Donald Trump’s life.

Wed Sep 30 , 2020
The next presidential debate has been officially rebranded as ‘The 2020 Presidential Debate With Jerry Springer,’ as the former TV show host and pseudo-celebrity is set to moderate. The Commission on Presidential Debates confirmed that the October 15th Miami debate will also include Steve Wilkos as security between the chaotic, belligerent Trump and the increasingly fed-up Joe Biden. “If need be, we’ll let them get a few jabs in. Let ’em throw a couple of punches before we have Steve separate the two,” Springer stated. “We’ll have appropriate waivers signed and medics on standby in case one of these geriatrics tries to kick the bucket in the process.” Notably, the Commission on Presidential Debates also admitted today that this was essentially their “last ditch effort to fix everything that went wrong” in the first debate. “We’re really out of ideas, so at least this way things seem to actually make some sort of sense. If you can’t get them under control, just let them be out of control in the appropriate setting,” commission Co-Chair Deanne Reeder stated. “Jerry Springer and Steve Wilkos are the perfect people to handle what is sure to be yet another national embarrassment.” Photo Credit Justin Hoch, Luigi Novi