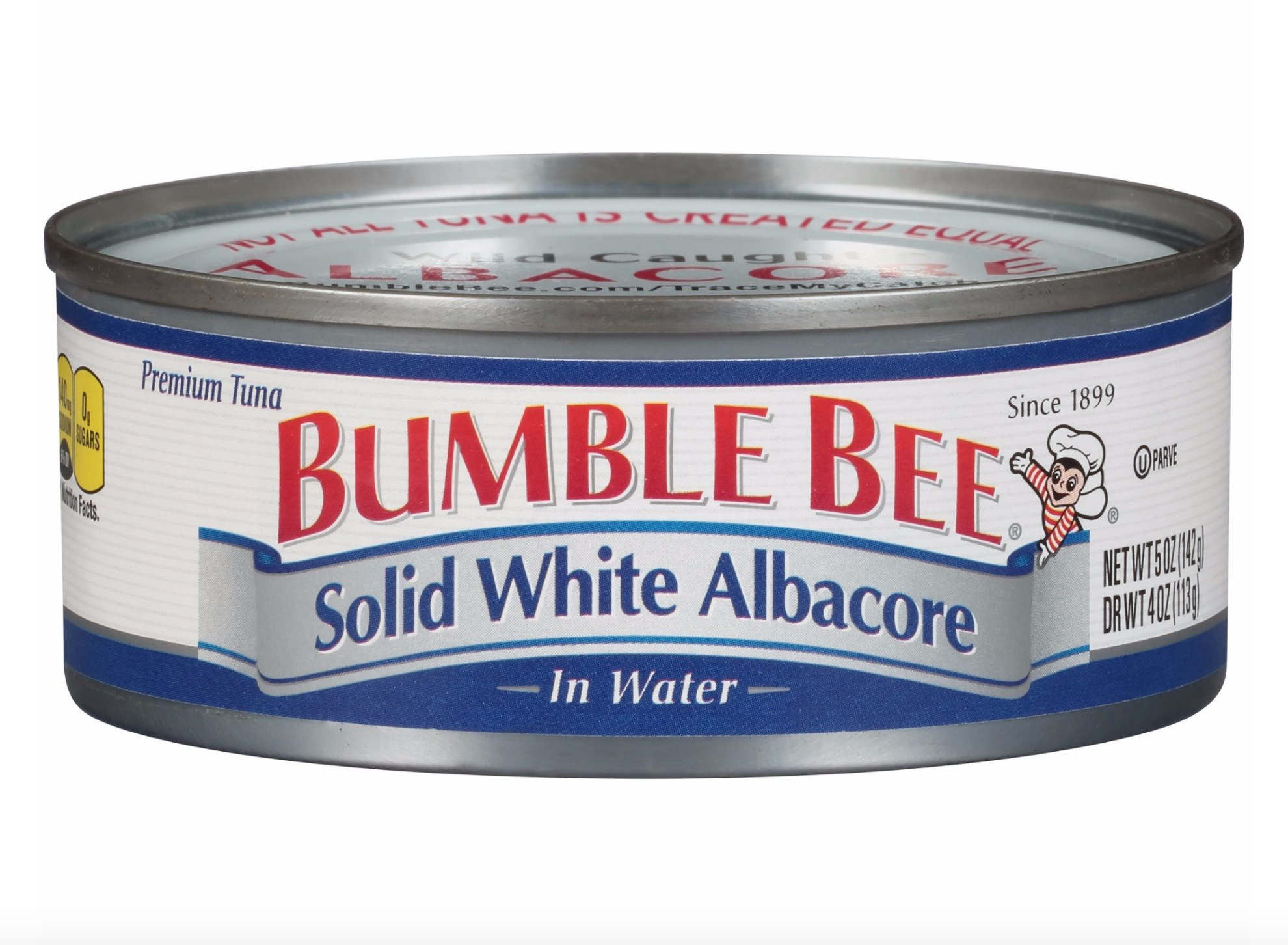 Emphasizing that they’re the perfect size and weight to throw at police officers, Donald Trump signed an executive order today placing a 10-day waiting period on the purchase of Bumble Bee tuna across the country. The new law also requires citizens to pass background checks to secure cans 12 ounces or larger.

“I signed this order because I really want everyone to think about what they’re doing before they leave the store with these masterfully designed death devices,” Trump stated. “Because right now we have people buying cans of Bumble Bee tuna, walking out the door, throwing them at police officers, and killing them.”

The president added that his tuna control legislation has nothing to do with the fact that Bumble Bee had come out strongly against his tariffs and trade war months prior.

Wed Sep 23 , 2020
Senator Rand Paul incorrectly asserted today that New York City has achieved herd immunity from COVID-19 and that the rest of the US should follow suit. Paul then proceeded to get down on his knees to lick and slobber on a door handle. “If we could all just do something like this…” Paul stated before opening his mouth and deepthroating the silver handle for the better part of a minute. He then switched to staring directly into the camera while slowly licking the length of the hard metal before continuing. “…then we could reach herd immunity and stop having to worry about COVID-19 within a month.” As of press time Republican Senators were lining up to orally defile the same door handle in a show of solidarity with Rand Paul.