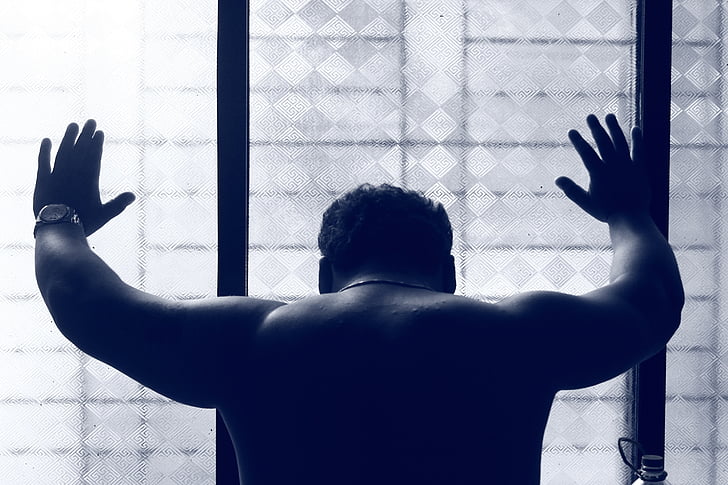 CDC Director Robert Redfield told a Senate panel today that he believes a COVID-19 vaccine should be available soon and that “US citizens can expect to return to their normal, shitty lives by the end of 2021.”

“We know the past 7 months have been extra hard on the working class. It’s like God took your lives – here represented by a flaming cake made of shit – and then just fucking covered it with horrific death sprinkles.” Redfield stated. “I know it’s hard to look back a year and recall what things were like before the death sprinkles, but try to remember that it was still a flaming shit cake back then; so lower your expectations.”

As of press time the CDC said it was preparing a ‘Return to Normal’ campaign that will include advertisements warning Americans that they’ve romanticized their pre-pandemic lives and that not much will change once the pandemic is over.

“So let me emphasize: the only notable difference between right now and the post-vaccine future is that there will be less time for introspection,” Redfield stated. “And this is a good thing, because a life unexamined is rarely recognized as being one worth ending.”

Wed Sep 16 , 2020
In a 5-4 vote, the Supreme Court ruled today that satire is now illegal in the United States, stating that it “no longer serves its original purpose due to reality moving far beyond that of rational thought.” “The use of exaggeration and irony to expose and criticize will no longer be allowed,” the expletive-ridden majority opinion read. “We must rule this way because, unfortunately, everything in our world is now un-fucking-believable. On top of this, since the general public already has a hard enough time telling their own ass from a hole in the ground, we don’t need to add to the confusion when absolutely nothing can be considered far-fetched anymore.” As of press time, satire sites were happy to shut down, with The Onion admitting that “it was getting excruciatingly difficult trying to come up with stories while actual journalists were basically writing the same things by simply covering the real world.”  Photo credit Joe Ravi, CC-BY-SA 3.0