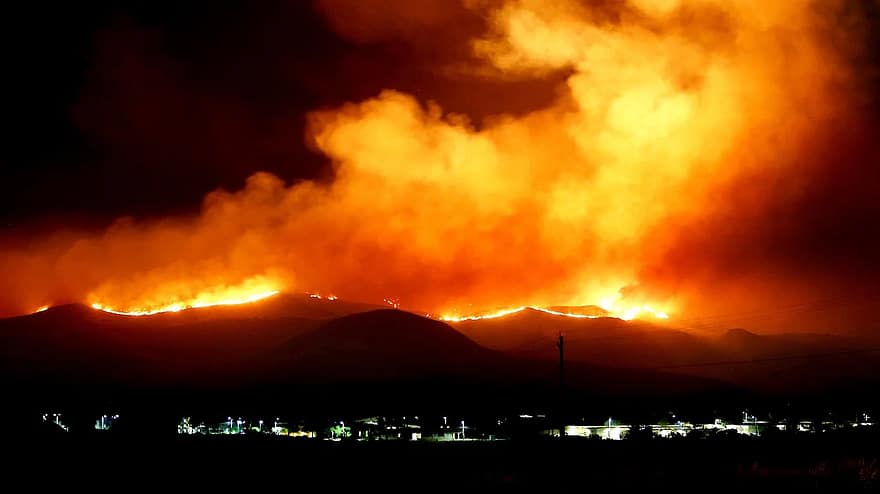 Despite being almost completely engulfed in flames, the states of California, Washington, and Oregon were still ranked by US News & World Report today as being “decidedly better to live in” than all of the southern states.

“With more than 30 fires blazing, the majority of the west coast’s population is now seeking shelter from widespread fires by simply hanging out at the beach,” the article stated. “In the face of these fires, the states still manage to provide better healthcare and education all while propping up a better economy than all southern states combined.”

Besides having better healthcare, education and economies, the article also confirmed that people on the west coast have more teeth per capita, higher IQs, less racist views, more inclusivity for LGBTQ+ community, and more than three things to do for fun.

“In fact, the entire staff here at US News & World Report would rather burn alive than live anywhere in the South,” the article stated. “If we could, somehow, we would move all of the fires over there. That would be ideal.”

The article concluded on a final, positive note stating that “the one and only perk of living in the South is that it’s very cheap. Cheap in every sense of the word.”

CDC: Expect a Return to Your Normal, Shitty Life By the End of 2021

Wed Sep 16 , 2020
CDC Director Robert Redfield told a Senate panel today that he believes a COVID-19 vaccine should be available soon and that “US citizens can expect to return to their normal, shitty lives by the end of 2021.” “We know the past 7 months have been extra hard on the working class. It’s like God took your lives – here represented by a flaming cake made of shit – and then just fucking covered it with horrific death sprinkles.” Redfield stated. “I know it’s hard to look back a year and recall what things were like before the death sprinkles, but try to remember that it was still a flaming shit cake back then; so lower your expectations.” As of press time the CDC said it was preparing a ‘Return to Normal’ campaign that will include advertisements warning Americans that they’ve romanticized their pre-pandemic lives and that not much will change once the pandemic is over. “So let me emphasize: the only notable difference between right now and the post-vaccine future is that there will be less time for introspection,” Redfield stated. “And this is a good thing, because a life unexamined is rarely recognized as being one worth ending.”