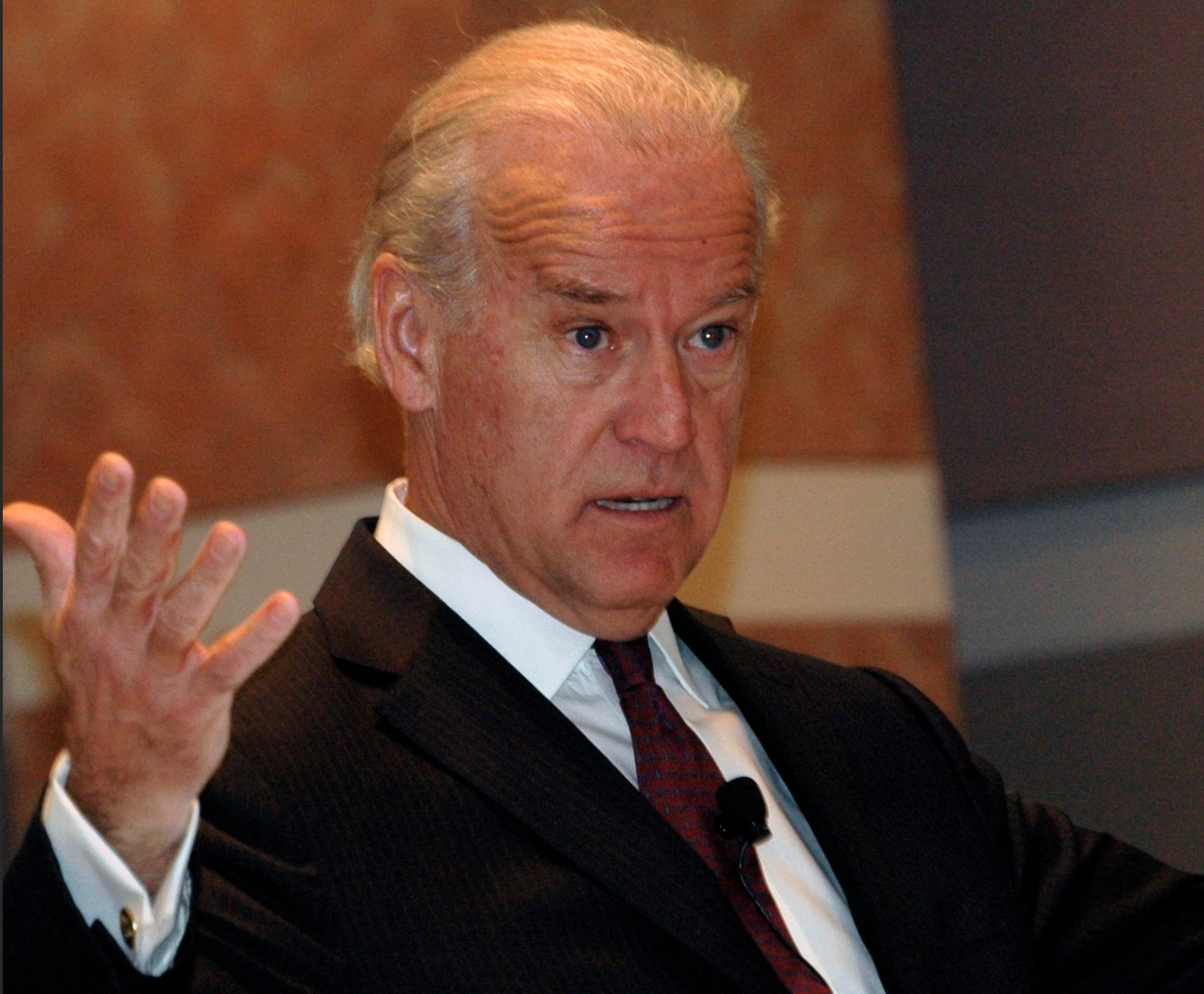 A visibly frustrated and bewildered Joe Biden asked a group of reporters today – out loud – if he was losing his mind, questioning “Am I fucking crazy? Shouldn’t I be winning by, like, a lot?”

“I feel like I’m losing my goddamned mind! It’s like I’m living in the Twilight Zone, or on the moon,” a wide-eyed Biden shouted. “It’s crazy. No I mean it! It really is! It’s absolute madness.”

Several reporters then reassured the presidential candidate that, no, he was in fact not insane and that he would most certainly be winning by at least 20% in the polls if we lived in a remotely well-educated society.

“Well you can’t fix stupid,” Biden responded. “So we’ll have to just hope and pray that enough people will vote for Hillary Biden. I mean, Joe Clinton.”

Now 90% on Fire, Entire US West Coast Still Ranked Better to Live in Than The South

Sun Sep 13 , 2020
Despite being almost completely engulfed in flames, the states of California, Washington, and Oregon were still ranked by US News & World Report today as being “decidedly better to live in” than all of the southern states. “With more than 30 fires blazing, the majority of the west coast’s population is now seeking shelter from widespread fires by simply hanging out at the beach,” the article stated. “In the face of these fires, the states still manage to provide better healthcare and education all while propping up a better economy than all southern states combined.” Besides having better healthcare, education and economies, the article also confirmed that people on the west coast have more teeth per capita, higher IQs, less racist views, more inclusivity for LGBTQ+ community, and more than three things to do for fun. “In fact, the entire staff here at US News & World Report would rather burn alive than live anywhere in the South,” the article stated. “If we could, somehow, we would move all of the fires over there. That would be ideal.” The article concluded on a final, positive note stating that “the one and only perk of living in the South is that it’s very cheap. Cheap in every sense of the word.”