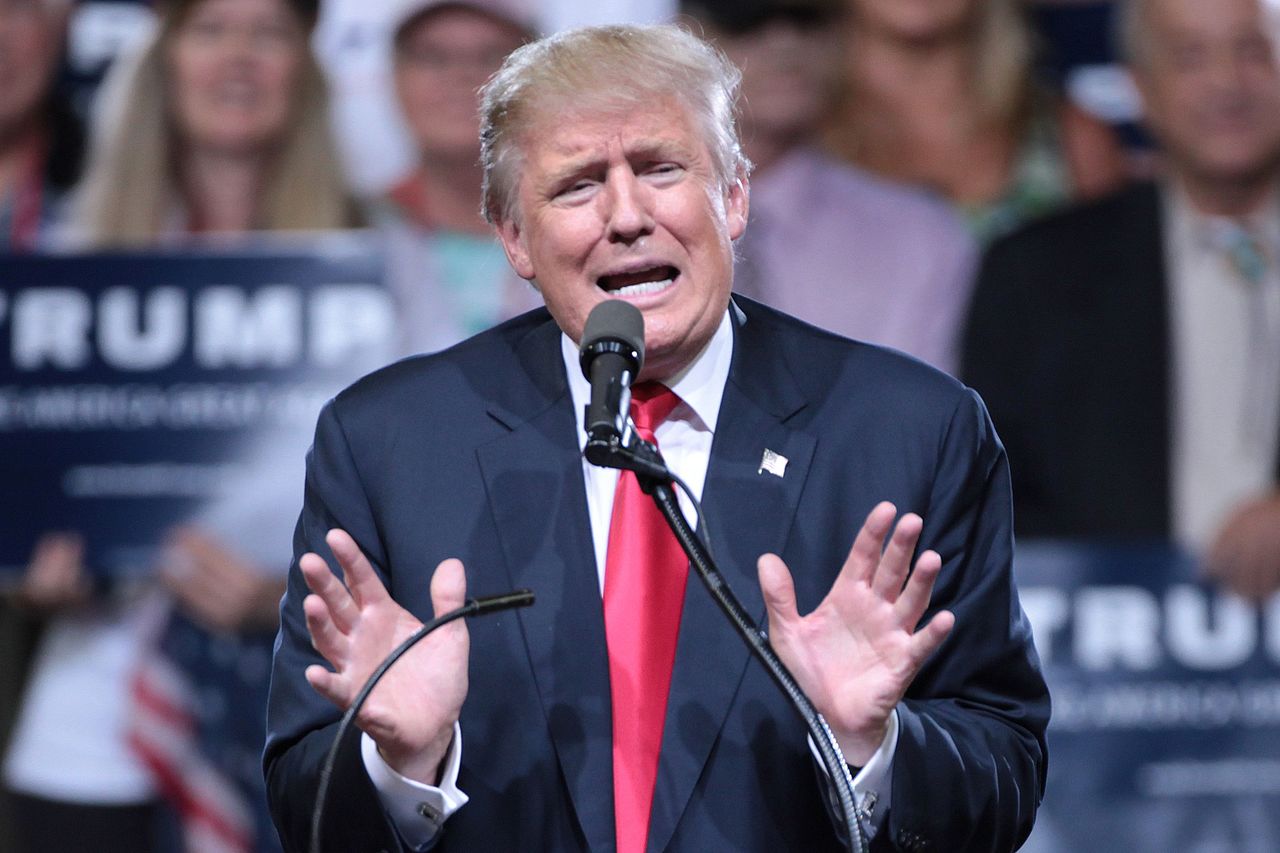 President Trump has been trying to downplay his flatulence problem since journalist and author Bob Woodward released 18 recordings today in which the president is heard audibly farting nearly 150 times.

In one interview alone, back in February, Trump farted eleven times during a single statement in which he revealed he knew new the coronavirus pandemic was far more serious than he was telling the public.

“It’s a very tricky situation – fart. It goes through the air Bob – fart, fart – … you just breathe the air and that’s how it’s passed – fart. It’s also more deadly than even your – fart – more strenuous flus. This is far more deadly – fart. This is 5% whereas the flu is only 1%.”

As of press time, the country was bracing for even more hot air to come out of the president as he tries explaining away Woodward’s recordings.

Louisiana to Bring Back Football, Warns of 100% Death Rate to Those Who Stand In the Way

Thu Sep 10 , 2020
Louisiana Governor John Bel Edwards was strong-armed into beginning Phase 3 of reopening today despite COVID-19 cases in his state being on the rise. Edwards says the move is “not ideal, but necessary” due to the fact that citizens said they would literally kill him and anyone else who stands in the way of this year’s football season. “You can’t fix stupid. This is Louisiana, so logic goes right out the door when it comes to science in general,” Edwards stated. “We have grown adults that would rather cheer as young, concussed men tackle each other in spandex than deal with the fact that a virus is killing off their friends and family.” Edwards continued. “These so-called ‘diehard’ football fans have finally gotten a chance to prove themselves this year, and as it turns out, they really are moronic enough to let themselves and others die for a fucking game,” Edwards stated. As of press time, Edwards was fearful that Louisiana may have to shut down again within a month or two as COVID cases will inevitably spike from the premature move to Phase 3. “I just want to take the time today, while I have it, to tell my friends and family that I love them very much,” a tearful Edwards stated. “I say this because there’s a very real chance that we’ll be forced to cancel the football season after a few weeks, and I can’t imagine surviving the backlash.” Photo Credit Tammy Anthony Baker