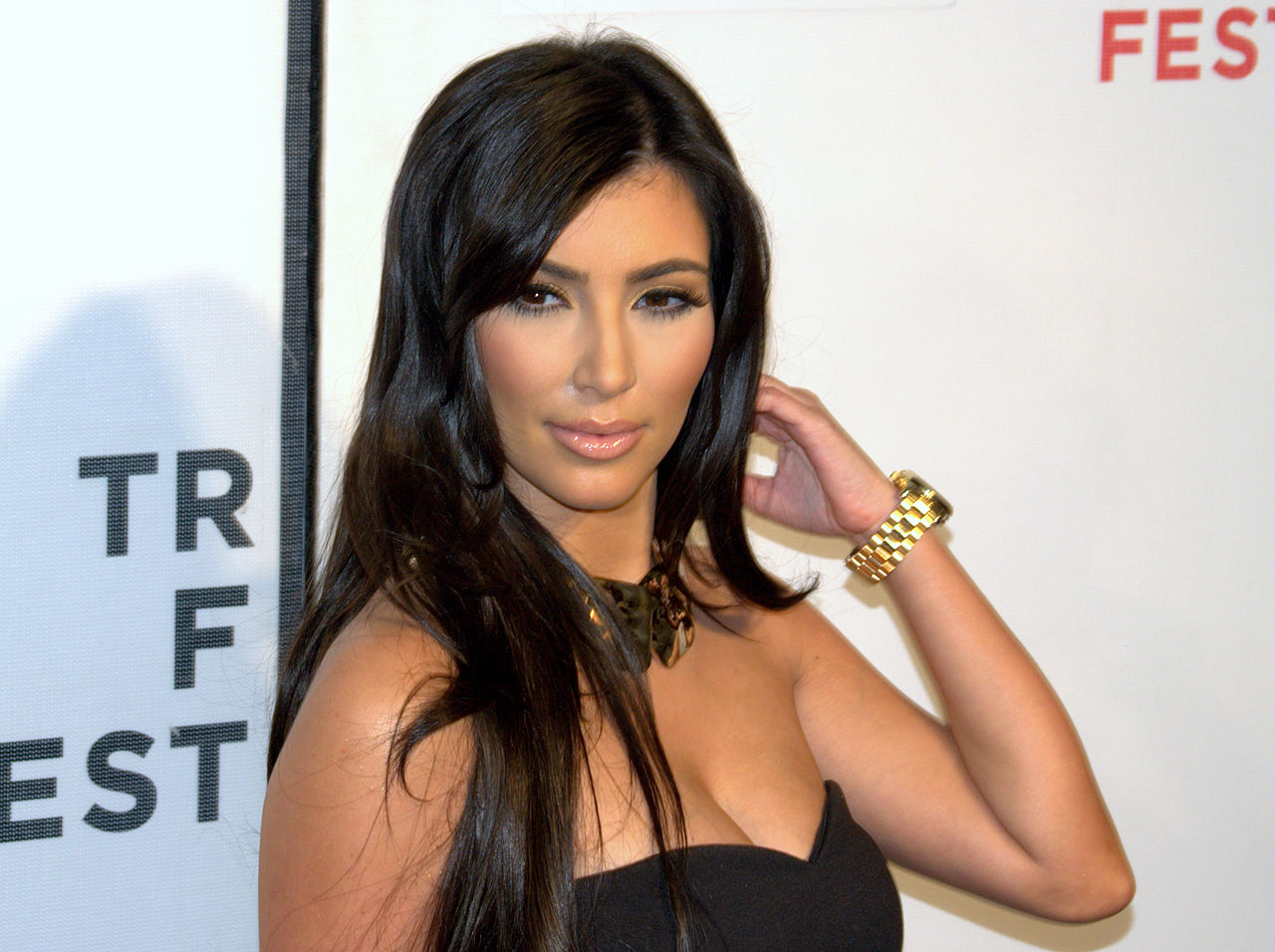 E! cable network says the Jenners and Kardashians have voided their own contracts for Keeping Up With the Kardashians after recent surgeries resulted in the families being comprised of more than 50% plastic parts.

“Our network signed a contract with human beings,” a statement from E! read. “What remains of these families is mostly fake. From a legal standpoint, they are now nothing more than cold, unthinking, unfeeling objects.”

According to the network, the final season of Keeping Up With the Kardashians has already been taped and will air in 2021. Meanwhile, E! is set to take physical ownership of the two families.

“According to a judge’s recent ruling, E! has every right to continue to use the family as we see fit,” a statement from E! read. “If we wanted to begin filming Kourtney & Kim Take Themselves Apart – a show where the two women literally start removing body parts to scare people in public – then we will do just that.”

Wed Sep 9 , 2020
President Trump has been trying to downplay his flatulence problem since journalist and author Bob Woodward released 18 recordings today in which the president is heard audibly farting nearly 150 times. In one interview alone, back in February, Trump farted eleven times during a single statement in which he revealed he knew new the coronavirus pandemic was far more serious than he was telling the public. “It’s a very tricky situation – fart. It goes through the air Bob – fart, fart – … you just breathe the air and that’s how it’s passed – fart. It’s also more deadly than even your – fart – more strenuous flus. This is far more deadly – fart. This is 5% whereas the flu is only 1%.” Trump continued. “It’s not just old people, Bob – fart. Some startling farts – fart, fart, fart – err… facts came out. It’s not just old people dying,” Trump stated. “I wanted to always play it down. I still like playing it down because I don’t want to create a – fart – panic.” As of press time, the country was bracing for even more hot air to come out of the president as he tries explaining away Woodward’s recordings.