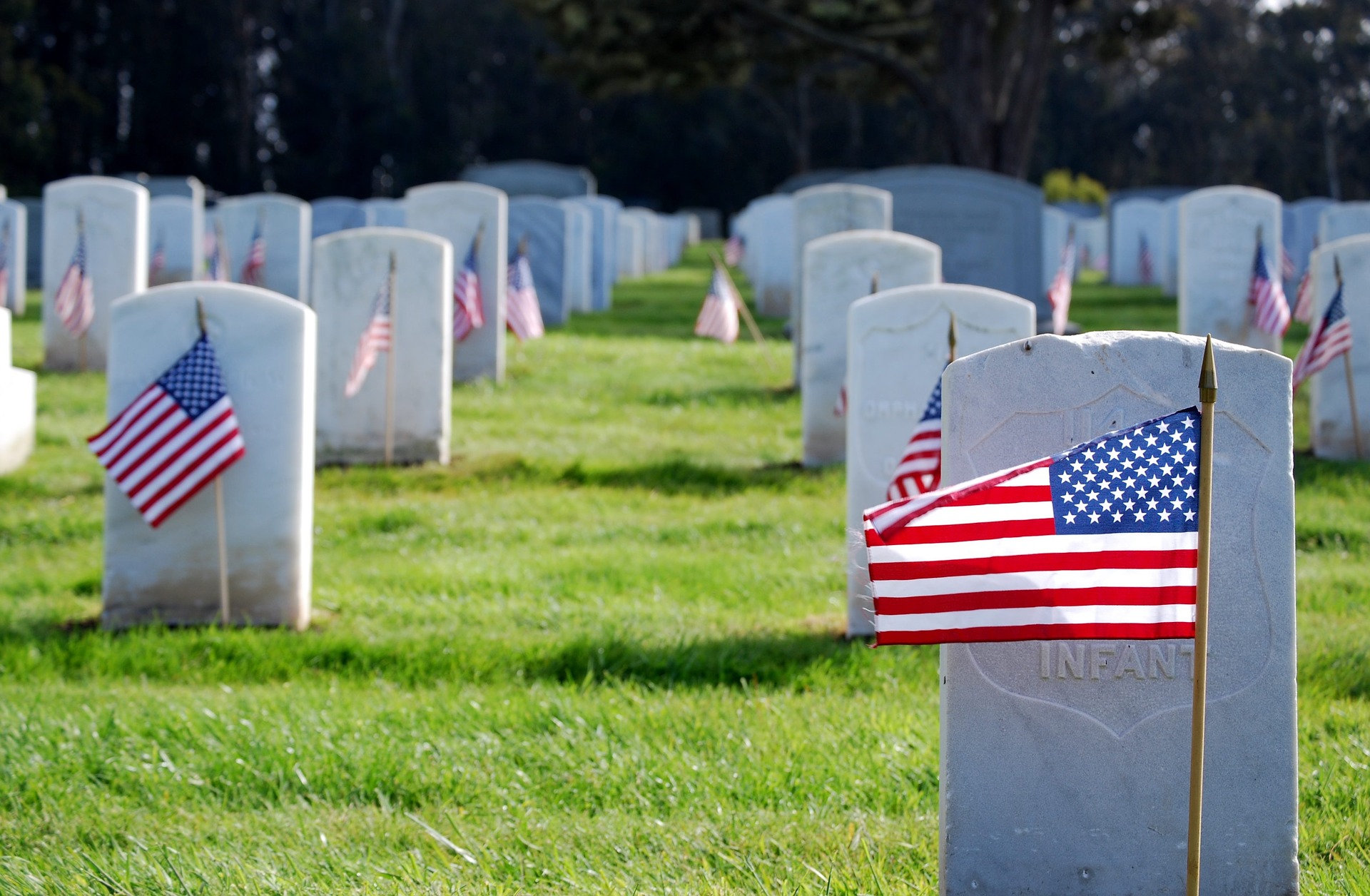 Of the nearly 20.4 million US veterans in the United States, the Trump Administration managed to coax just under 700 of them on Craigslist to sign an open letter in support of the president. The letter comes just after it was revealed by multiple sources that Trump had called veterans “suckers” and “losers” in the past, and questioned why people join the military in the first place. The president also reportedly pushed back against having injured veterans in military parades, saying, “nobody wants to see that.” What do you think?

Tue Sep 8 , 2020
E! cable network says the Jenners and Kardashians have voided their own contracts for Keeping Up With the Kardashians after recent surgeries resulted in the families being comprised of more than 50% plastic parts. “Our network signed a contract with human beings,” a statement from E! read. “What remains of these families is mostly fake. From a legal standpoint, they are now nothing more than cold, unthinking, unfeeling objects.” According to the network, the final season of Keeping Up With the Kardashians has already been taped and will air in 2021. Meanwhile, E! is set to take physical ownership of the two families. “According to a judge’s recent ruling, E! has every right to continue to use the family as we see fit,” a statement from E! read. “If we wanted to begin filming Kourtney & Kim Take Themselves Apart – a show where the two women literally start removing body parts to scare people in public – then we will do just that.”