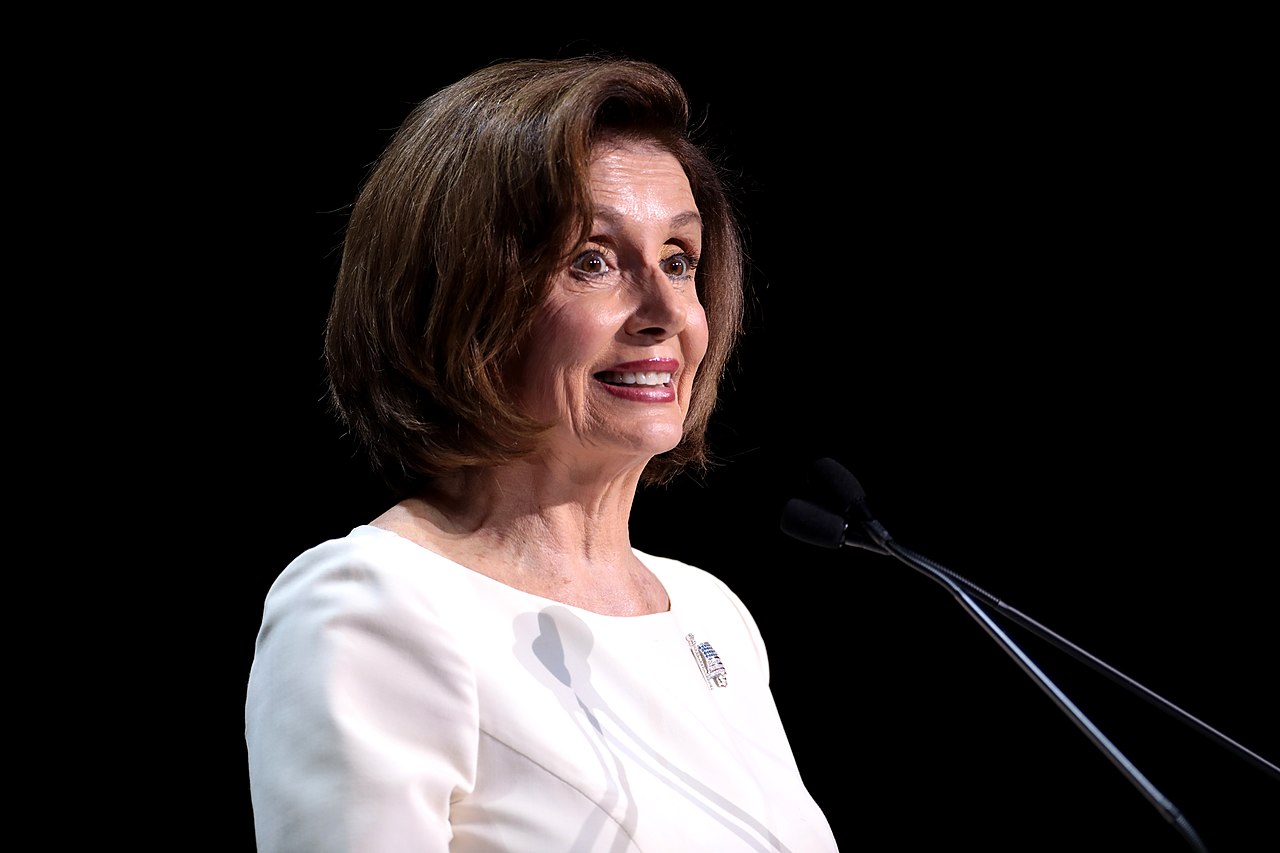 Speaker of the House Nancy Pelosi was caught on back to back days having businesses in San Francisco illegally style and remove hair from both her head and her anus. Pelosi says that she was tricked into receiving both services as she wasn’t aware of the laws currently in place in her own state.

“In both instances I was approached by the businesses. Not the other way around.” Pelosi stated. “So when I got my hair styled and my chocolate starfish waxed, I assumed that everything was on the up and up.”

Pelosi said that she was certain she hadn’t broken any laws when she went to get her butthole waxed on the second day.

“When they waxed my balloon knot, they had me lay on a massage table in the back alley. Because we were outdoors I was certain that what we were doing was legal,” Pelosi stated. “But lo and behold the removal of hair from my smelly Susan was a setup as well!”

As of press time Pelosi had reportedly made yet another appointment for tomorrow; this time to have her conscience cleaned.

Thu Sep 3 , 2020
Merriam-Webster made a controversial move today when they announced that they had added yet another definition for the word ‘trumpery’ to the dictionary. The company explained their decision in a press release. “We believed it to be appropriate for current times to affix one more definition to the word ‘trumpery’ in our big book of words,” the press release read. “As you can see below, we’ve also added the word ‘douchebaggery’ as there wasn’t a perfect word to further describe the president and enhance the new definition.” As of press time the president was calling for the boycott of all dictionaries; something that the vast majority of his supporters had already been doing.