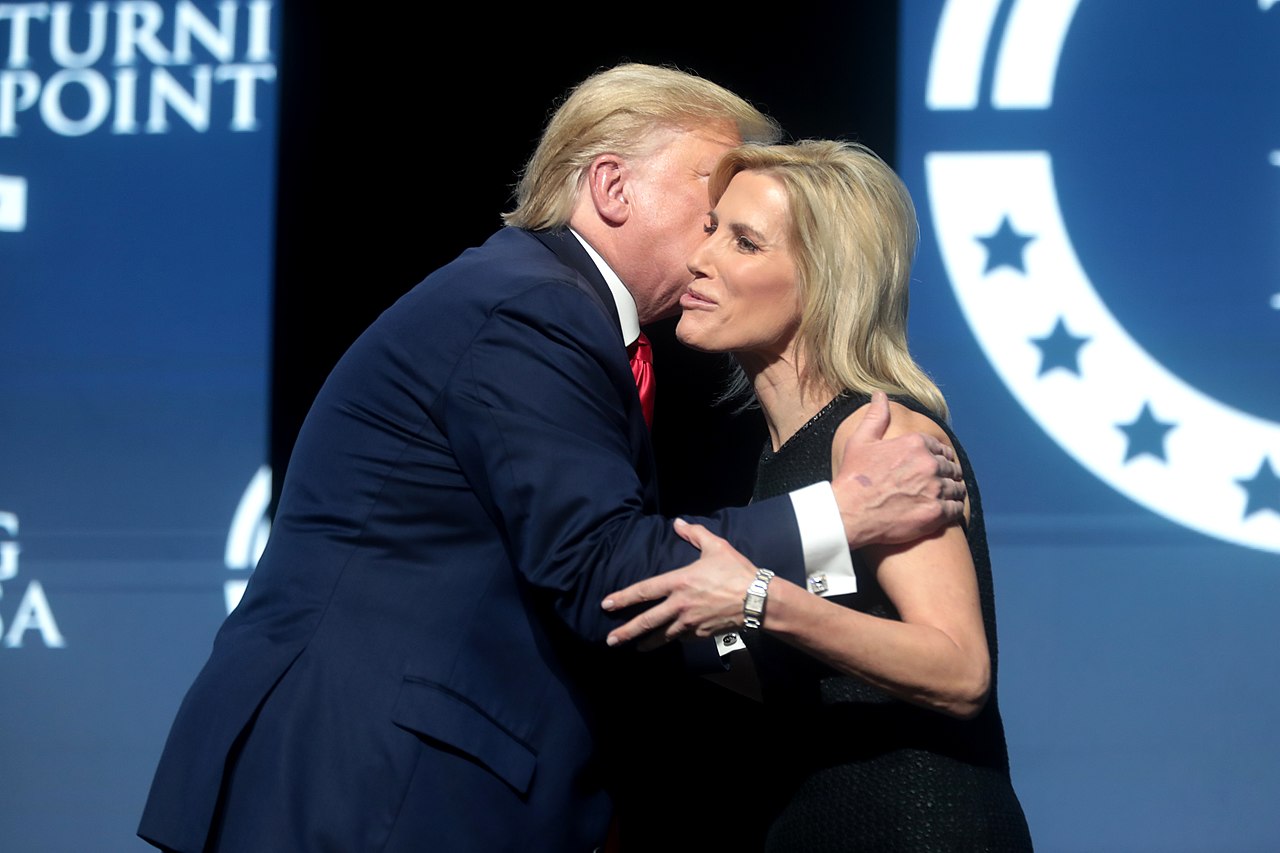 During an interview on Fox News, president Trump told Laura Ingraham that the police officer who shot Jacob Blake seven times in the back had “choked” much like “missing a three foot putt.” But the strange answer didn’t stop there. In the edited out portion of the tape, Trump continued his comparison for another fourteen minutes.

“Everyone knows that seven shots is over par for any hole. So I don’t know what that officer was doing. That’s sloppy play.” Trump stated. “But when you think about it, seven shots over par on… say the back nine at Mar-a-Lago is actually pretty good. So it really just depends on whatever it is we’re talking about here.”

At this point Ingraham had unsuccessfully tried to stop Trump’s insensitive, incoherent rambling twice, but he continued.

“You know, just the other day I was playing golf with a few Black guys and I shot a hole in one. I shot a hole in one on a par five. Can you believe it?” Trump asked a stunned Ingraham. “And honestly that’s the closest I’ve come to what that officer did because honestly nobody has done more for the Black community than me. Maybe Abraham Lincoln. Maybe Lincoln. I wonder if he golfed.”

Tue Sep 1 , 2020
Nintendo was taking heat this morning from the far right after it was revealed that the company’s wildly popular game Animal Crossing: New Horizons would now include yard signs showing support for presidential candidate Joe Biden. Many on the right were quick to anger, pointing out they they lacked any representation in the social simulation video game which is geared toward children ages 3 and up. “Look. I’m just like any other Trump-loving guy who hates Blacks and enjoys pretending to live in a village inhabited by various anthropomorphic animals while going fishing, bug catching, and fossil hunting,” self-described white nationalist Justin Longman stated. “It’s just typical for the leftist Hollywood elite video game developers to completely forget about a large subsection of their players. Would it really be so bad if Animal Crossing catered to every viewpoint?” In response to the public outcry, Nintendo has since added a white hood and a tiki torch as purchasable items in the game. As of press time some experts were predicting that it would take about a week for there to be a full-blown race war within the multiplayer game.