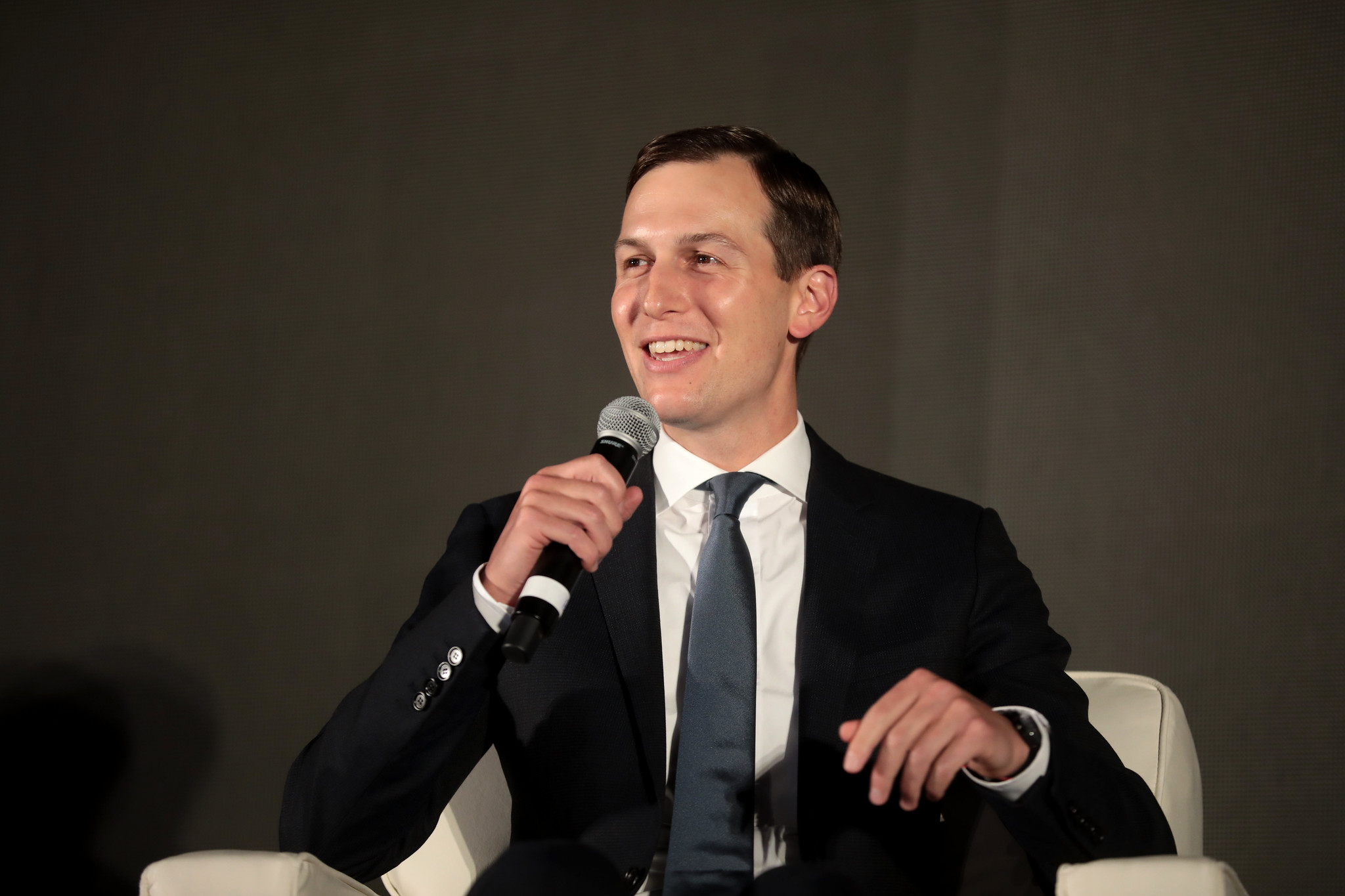 The NBA playoffs were postponed Wednesday as many players were calling to end the season while demanding justice for Jacob Blake – yet another Black man who was wrongfully shot by the police. Players let NBA leadership know that they are “financially set and able to strike indefinitely,” if that’s what it takes for change to come to the US.

In response to these events, president Trump’s son-in-law Jared Kushner had an on-air meltdown during which he made racist comments while accidentally criticizing capitalism.

“Listen. We’ve made the biggest mistake possible in a capitalistic society: paying people – let alone minorities – enough money to escape wage slavery and remove themselves from the machine,” Kushner stated. “We’ve allowed them to be able to afford to take a stand against the system itself. Make no mistake, this is what we get for paying the Blacks so well. Now they want equal treatment or they won’t entertain us. Hopefully the NBA has learned something from all of this.”

Thu Aug 27 , 2020
The band Smash Mouth is being blamed for more than 100 COVID-19 cases after they performed at the Sturgis Motorcycle Rally in South Dakota on August 9th. Despite social distancing and mask wearing not being enforced at the event, truth seekers are still calling BS on the entire story, pointing to the fact that the band is objectively terrible. “There’s no way in hell that 100 people, let alone thousands, would willingly attend a Smash Mouth concert,” a strongly worded fact check on Snopes.com read. “This is clearly a false flag operation with the intent of disguising the actual source of COVID infections and pinning blame on a poor group of musicians that are stuck in the recurring nightmare of playing ‘All Star’ for the rest of their lives.” Related – Unaware of Coronavirus, Nickelback Continues Tour of Playing to Empty Stadiums Photo credit Eva Rinaldi