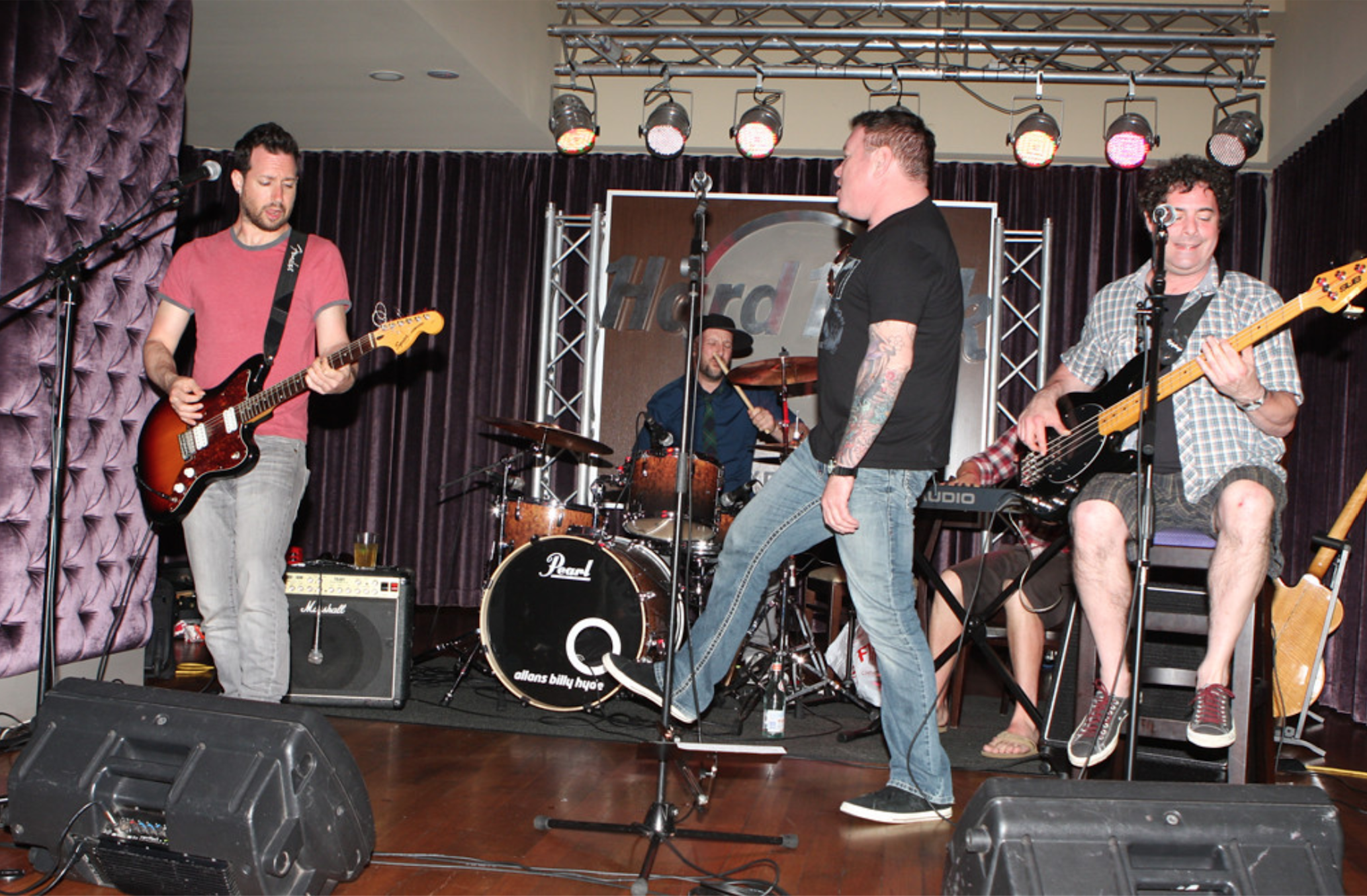 The band Smash Mouth is being blamed for more than 100 COVID-19 cases after they performed at the Sturgis Motorcycle Rally in South Dakota on August 9th. Despite social distancing and mask wearing not being enforced at the event, truth seekers are still calling BS on the entire story, pointing to the fact that the band is objectively terrible.

“There’s no way in hell that 100 people, let alone thousands, would willingly attend a Smash Mouth concert,” a strongly worded fact check on Snopes.com read. “This is clearly a false flag operation with the intent of disguising the actual source of COVID infections and pinning blame on a poor group of musicians that are stuck in the recurring nightmare of playing ‘All Star’ for the rest of their lives.”

Rand Paul Escapes Protesters By Melting Into a Puddle

Fri Aug 28 , 2020
Activating his fight-or-flight self-defense mechanism, Kentucky Senator Rand Paul completely melted into the pavement last night while being confronted by protesters after the Republican National Convention. As a small crowd began to gather around Paul and grow more vocal, the senator said that he “began to feel threatened” stating that he “couldn’t handle the heat.” Experts explained what happened next. “As is a snowflake’s natural response to heat, the molecules that make up Paul’s body began moving faster, breaking the hydrogen bonds between them; causing the senator to melt and turn into water,” meteorologist Michael Duvall stated. “This allowed Paul to spread out in the cracks and camouflage himself among the other moist sludge and trash. After that, we assume Mr. Paul slowly seeped his way to a safe space.”