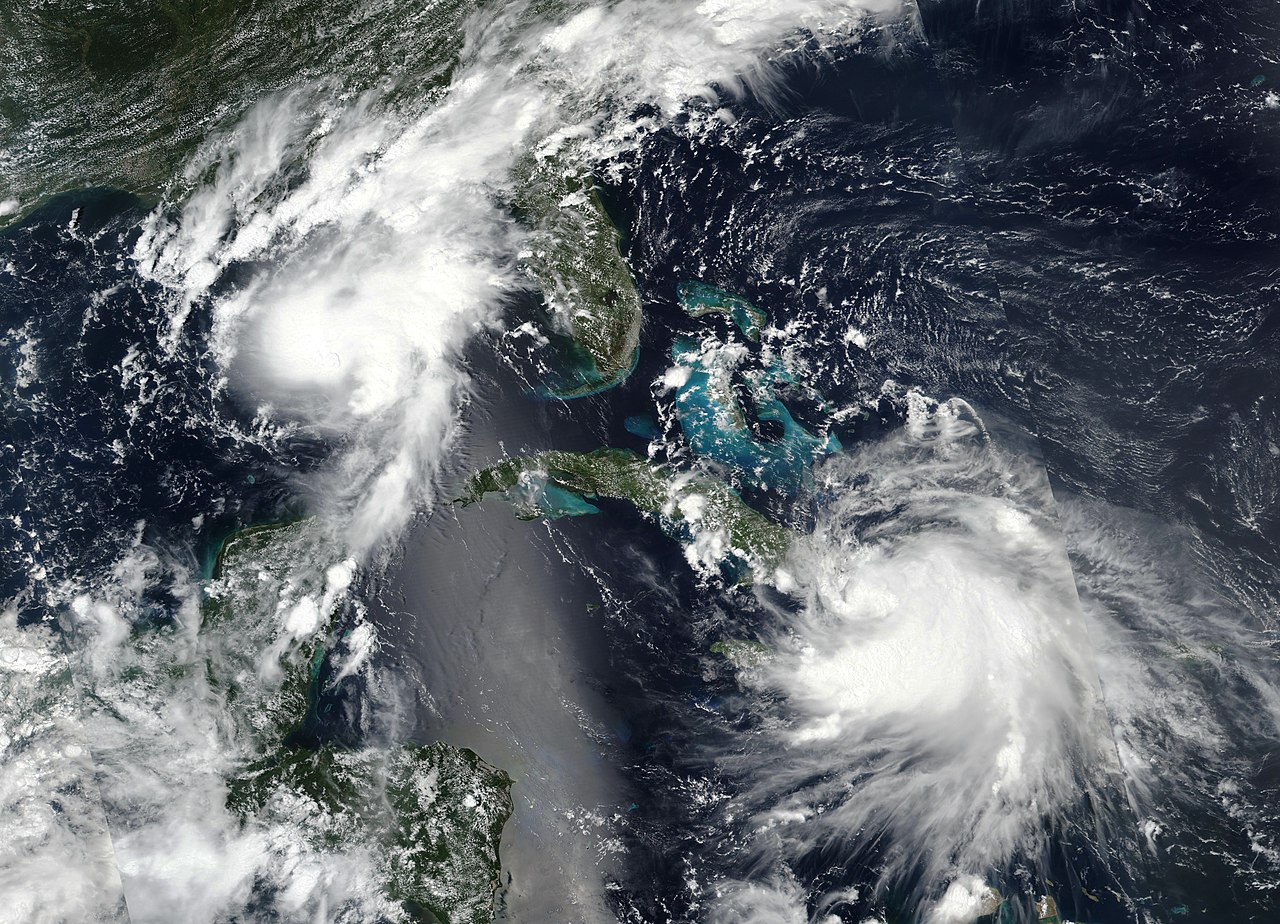 Hours before Category 4 Hurricane Laura was expected to make landfall, president Trump was asked by FEMA for more disaster relief funds. Having explained to the president the predicted devastation from the powerful storm, FEMA leaders said they were bewildered by Trump’s response.

“The president asked where the storm was hitting and one of his aides told him ‘Louisiana,’ to which Trump asked ‘Is that part of the the United States?'” FEMA Administrator Peter Gaynor stated.

According to Gaynor, the president then continued to ask, “So it’s an island, like Puerto Rico then? Does it have jungles?”

“Aides explained to Trump that there wasn’t a jungle in Louisiana and that it also wasn’t an island, but that there are swamps and alligators,” Gaynor stated. “The president replied ‘You know I don’t like swamps’ and then told his staff to ‘get the paperwork ready’ to take a few billion dollars away from FEMA and give it to the border patrol.“

As of press time FEMA was drastically underfunded and ill-prepared for handling Hurricane Laura. Meanwhile, Trump was getting ready to proudly proclaim his handling of Laura to be “tremendous” and “better than Obama’s Katrina disaster.”

Jared Kushner on NBA: 'This is What We Get for Paying the Blacks So Well'

Thu Aug 27 , 2020
The NBA playoffs were postponed Wednesday as many players were calling to end the season while demanding justice for Jacob Blake – yet another Black man who was wrongfully shot by the police. Players let NBA leadership know that they are “financially set and able to strike indefinitely,” if that’s what it takes for change to come to the US. In response to these events, president Trump’s son-in-law Jared Kushner had an on-air meltdown during which he made racist comments while accidentally criticizing capitalism. “Listen. We’ve made the biggest mistake possible in a capitalistic society: paying people – let alone minorities – enough money to escape wage slavery and remove themselves from the machine,” Kushner stated. “We’ve allowed them to be able to afford to take a stand against the system itself. Make no mistake, this is what we get for paying the Blacks so well. Now they want equal treatment or they won’t entertain us. Hopefully the NBA has learned something from all of this.”