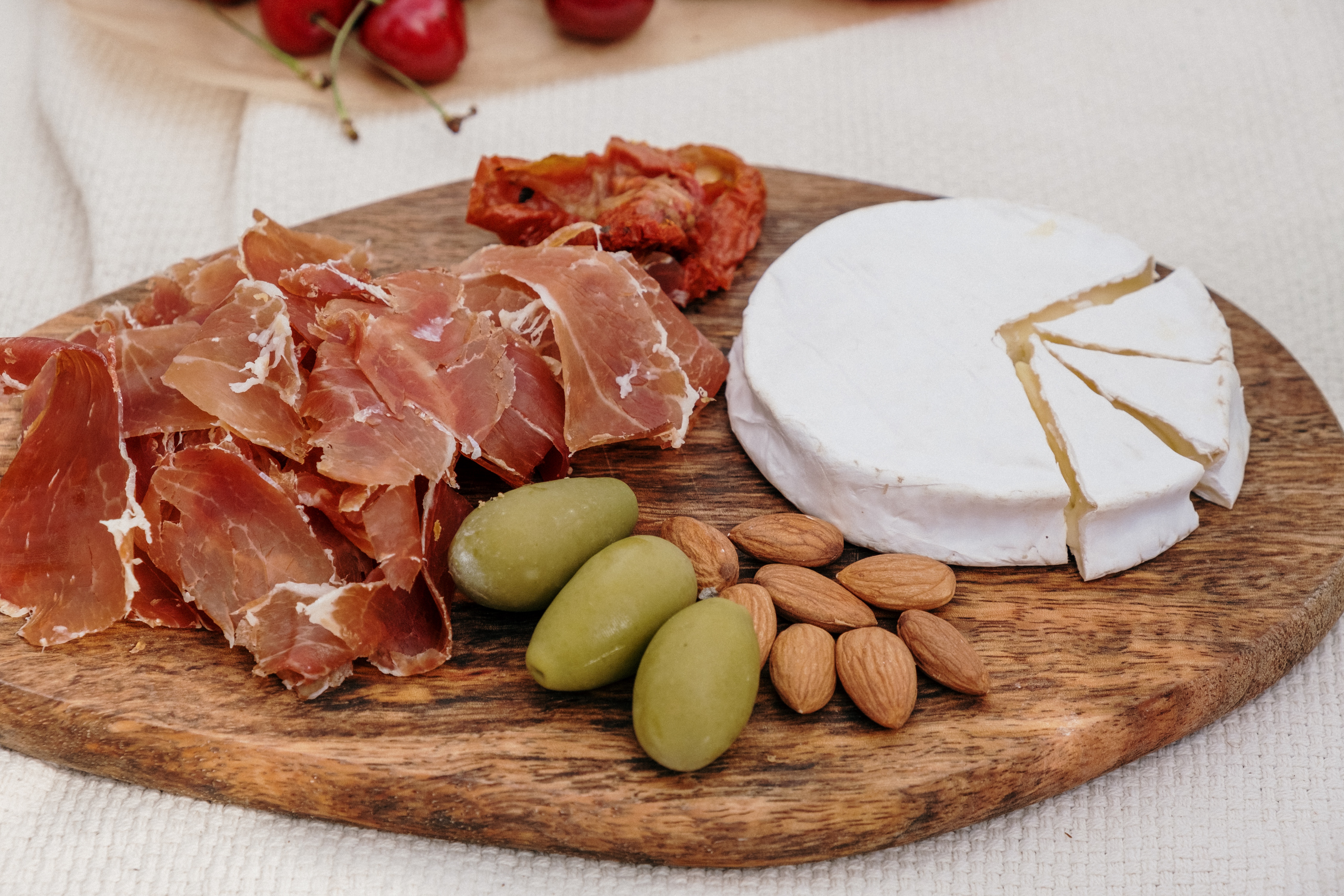 An all-new epidemic has hit social media during COVID-19 and it’s dumber, yet somehow more complicated than baking and eating an entire loaf of sourdough bread. Presenting the charcuterie board!

Charcuterie boards are glorified Lunchables for adults. They’re stupid planks of wood covered in various overpriced meats, cheeses, fruits, and nuts – and as you may have noticed – everyone won’t stop posting their pictures of them. What do you think?

Wed Aug 26 , 2020
Hours before Category 4 Hurricane Laura was expected to make landfall, president Trump was asked by FEMA for more disaster relief funds. Having explained to the president the predicted devastation from the powerful storm, FEMA leaders said they were bewildered by Trump’s response. “The president asked where the storm was hitting and one of his aides told him ‘Louisiana,’ to which Trump asked ‘Is that part of the the United States?'” FEMA Administrator Peter Gaynor stated. According to Gaynor, the president then continued to ask, “So it’s an island, like Puerto Rico then? Does it have jungles?” “Aides explained to Trump that there wasn’t a jungle in Louisiana and that it also wasn’t an island, but that there are swamps and alligators,” Gaynor stated. “The president replied ‘You know I don’t like swamps’ and then told his staff to ‘get the paperwork ready’ to take a few billion dollars away from FEMA and give it to the border patrol.“ As of press time FEMA was drastically underfunded and ill-prepared for handling Hurricane Laura. Meanwhile, Trump was getting ready to proudly proclaim his handling of Laura to be “tremendous” and “better than Obama’s Katrina disaster.”