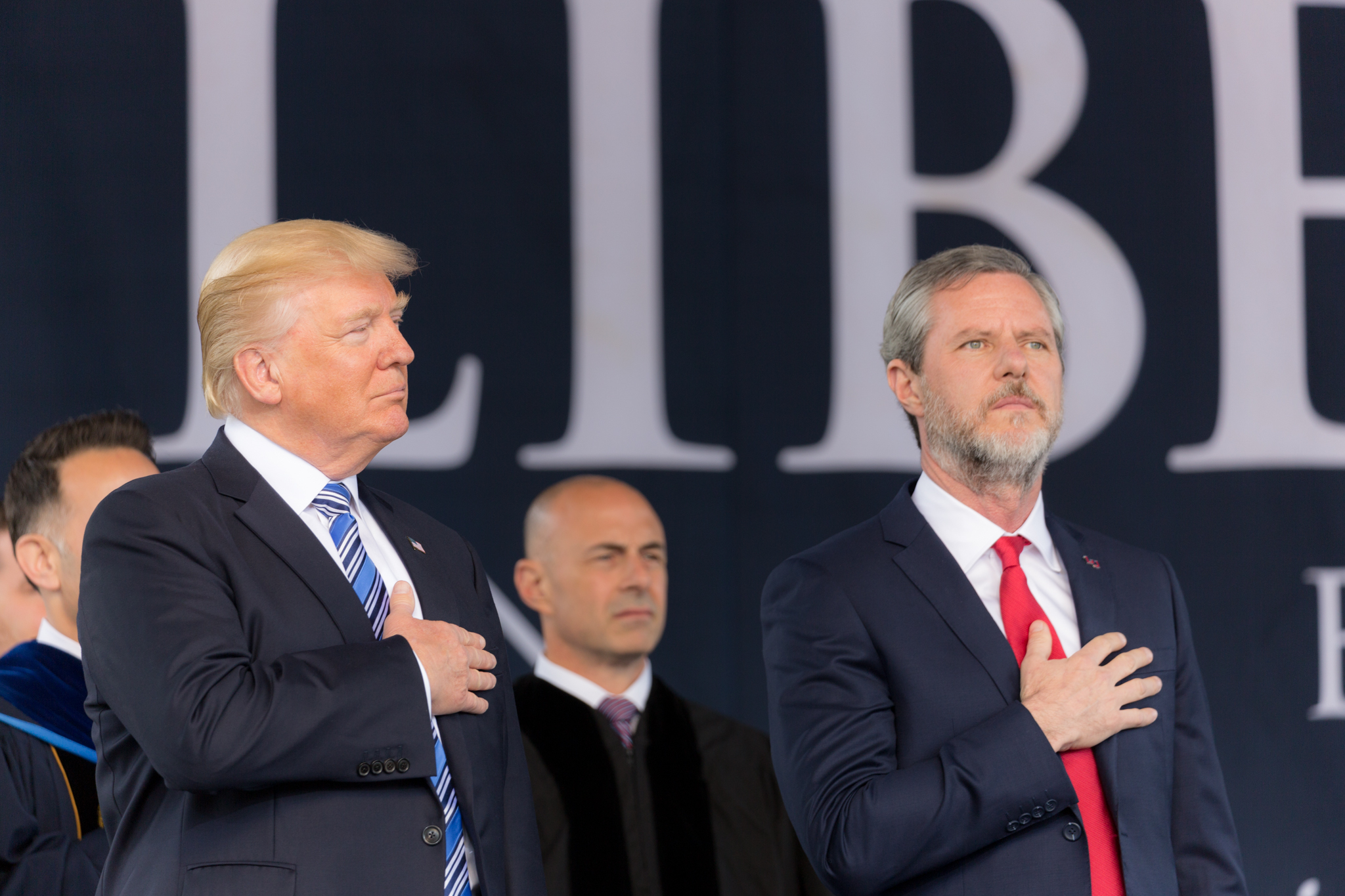 “This whole experience is so humiliating that it’s easily the hottest thing that’s ever happened to me,” a sweaty Falwell moaned while rubbing his nipples. “I’ve never been more embarrassed in my life.”

Falwell added that since a falling out with the pool boy – who allegedly threatened to release photos of Falwell’s wife – that the couple is looking for another third party for their sexual adventures.

“If there’s anyone out there who’s willing to call me a worthless, hypocritical piece of shit and consensually pin my wife down while nailing her harder than Jesus, then we’d be very much so open to that,” Falwell stated.

As of press time most of the country was already fulfilling the first part of Falwell’s request.

Hot COVID Trends: Taking Pictures of Scraps of Food On a Wooden Plank

Tue Aug 25 , 2020
An all-new epidemic has hit social media during COVID-19 and it’s dumber, yet somehow more complicated than baking and eating an entire loaf of sourdough bread. Presenting the charcuterie board! Charcuterie boards are glorified Lunchables for adults. They’re stupid planks of wood covered in various overpriced meats, cheeses, fruits, and nuts – and as you may have noticed – everyone won’t stop posting their pictures of them. What do you think?