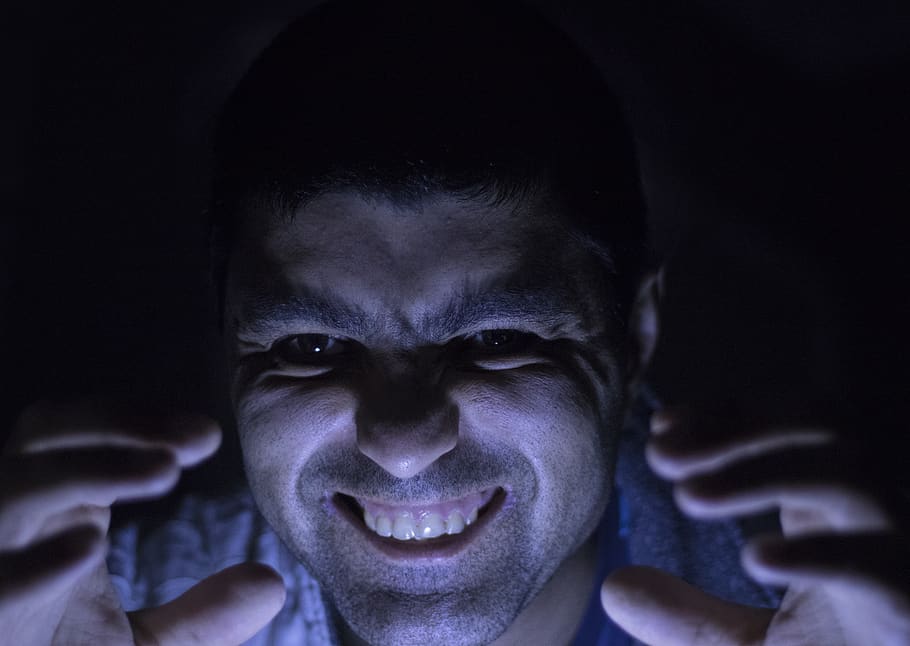 Republicans across the United States are excited to spend the next four nights cackling maniacally along with six Trumps and a handful of other speakers as they lay out their diabolical plans for the continued destruction of the country at the Republican National Convention.

In total, as many as 35 million Republicans are expected to be watching in their dark living rooms each night; their faces aglow from only the television light as they laugh deliriously like raving mad lunatics at their TV sets.

Falwell: 'This is Easily The Hottest & Worst Thing to Ever Happen to Me'

Mon Aug 24 , 2020
Evangelist Jerry Falwell Jr. spoke briefly with reporters this afternoon after it was revealed that he spent years masturbating while watching his pool boy have sex with his wife. Falwell, who has demonized others for their non-traditional sex lives now admits that he gets off to cuckolding – or watching other men have sex with his wife. He also explained that he loves being shamed, belittled, and emasculated in general. “This whole experience is so humiliating that it’s easily the hottest thing that’s ever happened to me,” a sweaty Falwell moaned while rubbing his nipples. “I’ve never been more embarrassed in my life.” Falwell added that since a falling out with the pool boy – who allegedly threatened to release photos of Falwell’s wife – that the couple is looking for another third party for their sexual adventures. “If there’s anyone out there who’s willing to call me a worthless, hypocritical piece of shit and consensually pin my wife down while nailing her harder than Jesus, then we’d be very much so open to that,” Falwell stated. As of press time most of the country was already fulfilling the first part of Falwell’s request.