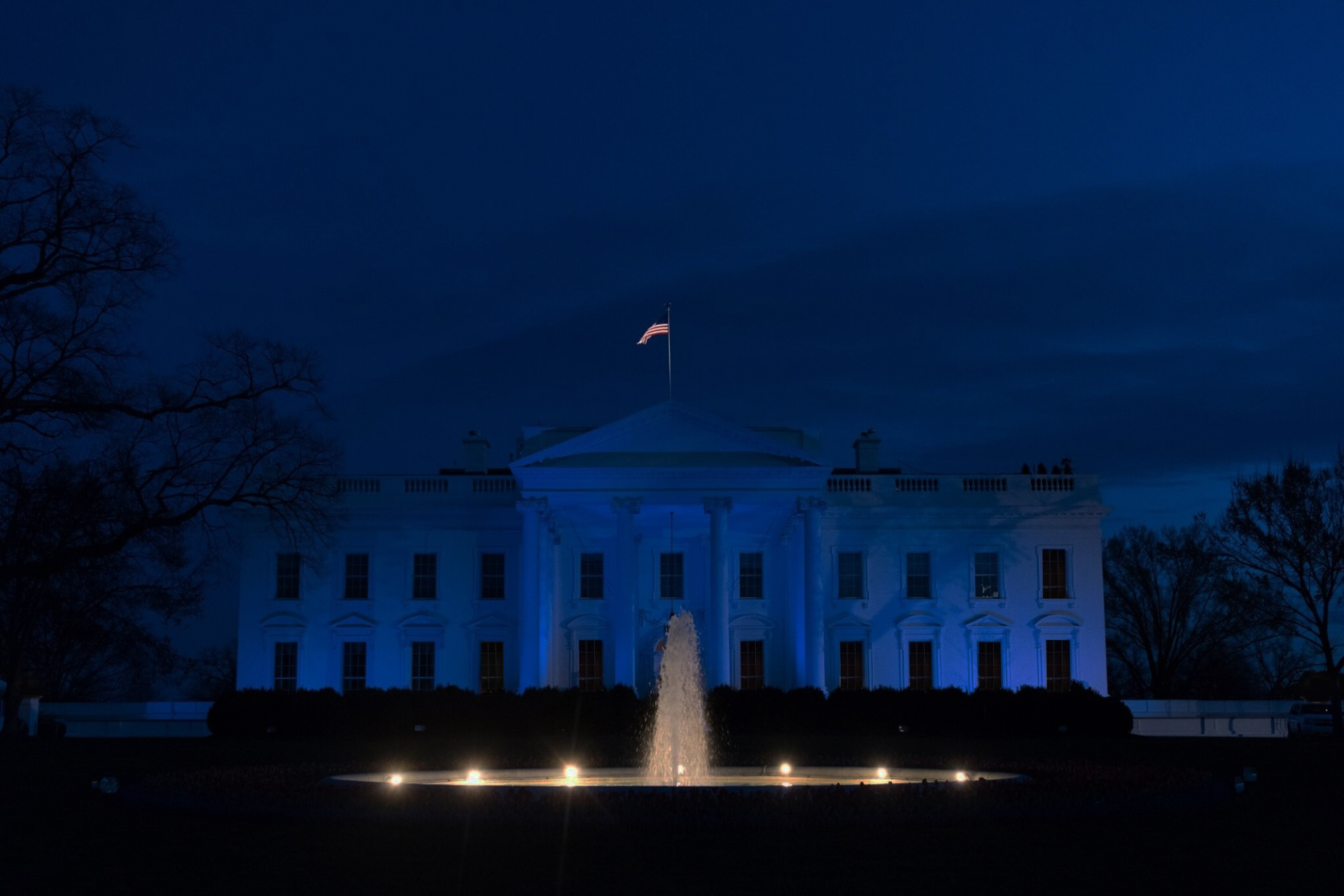 When asked if there was a plan in place if Donald Trump refuses to leave the White House after losing the November election, Washington D.C. Mayor Muriel Bowser said that the city was already prepared for such a scenario.

“Unfortunately, president Trump has made it clear that he will determine whether or not he accepts the November election results. Because of this many are wondering what will happen if he loses and refuses to remove himself from the White House,” Bowser stated. “Well if that is the case, the president will be cry-tweeting from his golden toilet, alone in the dark. Because we’re going to shut off all utilities if he protests the results.”

In response to Bowser’s statements, White House Press Secretary Kayleigh McEnany said that such a move would be illegal.

“The law clearly states that, and I quote, ‘utilities cannot disconnect service under federal law if you file for bankruptcy.’ Mr. Trump has already done that six times and he’ll do it a seventh if he has to. The utility company also cannot disconnect Mr. Trump’s service if he has a serious medical condition,” McEnany stated. “And undoubtedly anyone who refuses to accept a loss in the face of clear evidence is in serious need of psychiatric help.”

Thu Aug 20 , 2020
It’s no secret that the United States Postal Service is hurting for money when they need it the most. With the Trump administration in strong opposition to additional funding, the USPS has taken it upon themselves to raise money by selling an all-new line of commemorative ‘Fuck Trump’ impeachment stamps. Notably, the stamps – which were designed by famous artist Shepard Fairey – include the date that Trump was impeached on the bottom. Historians say the stamp design marks the first time that the small, adhesive pieces of paper have depicted anyone in a negative light; let alone the president of the United States. “The president might not like the stamps, but he should really get used to seeing himself as he’s depicted: in a small, square space surrounded by men just like him,” University of California Berkeley history professor Stephanie Woods stated. “Because he’s going to be spending a lot of time in prison once his presidency is over.” If you believe in saving the United States Postal Service, please visit https://store.usps.com/store/home and purchase something.