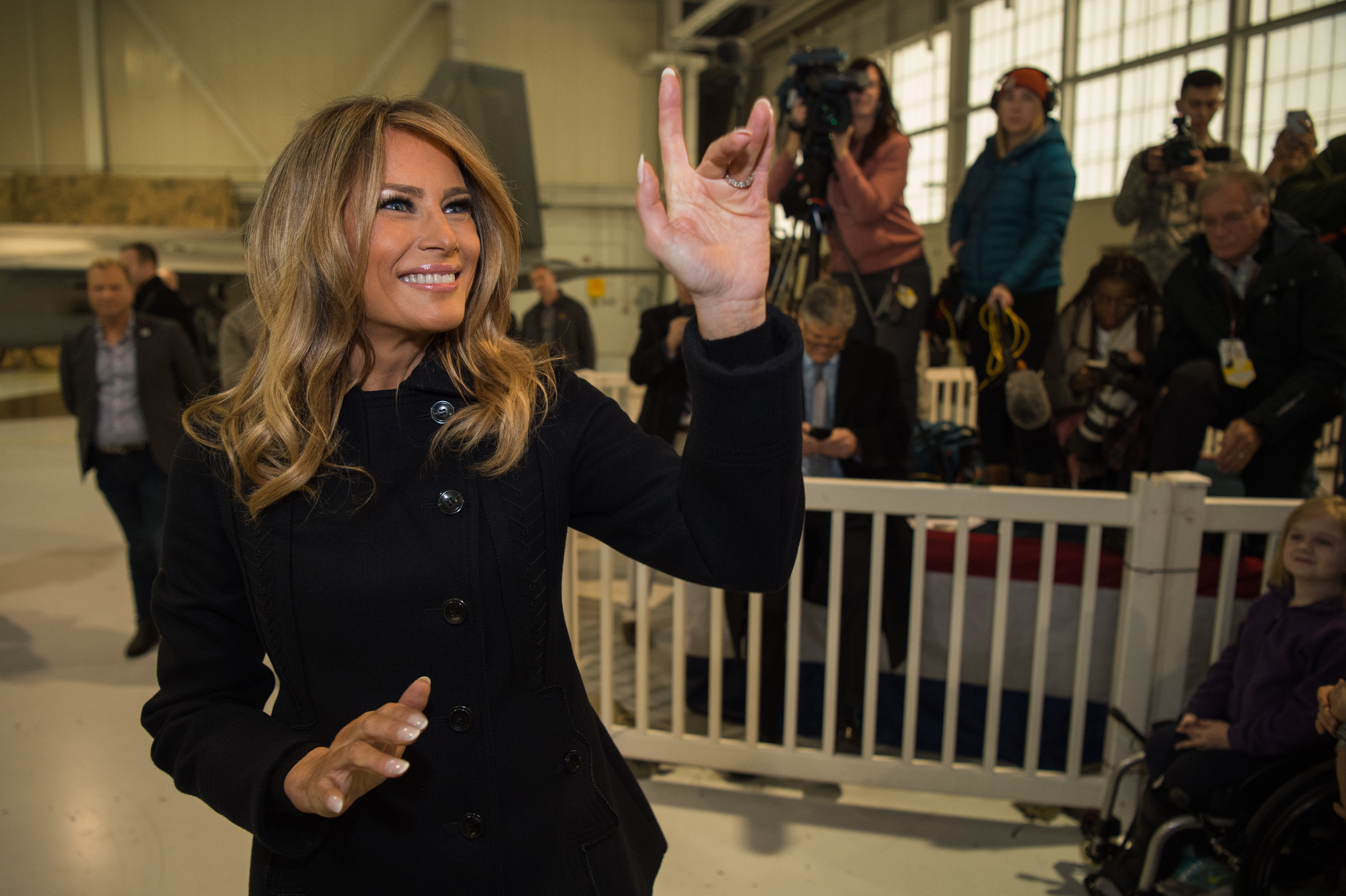 In a shocking move today, First Lady Melania Trump announced that her ‘Be Best’ program against bullying has reached its surprise, final phase: voting Donald Trump out of office.

“My fellow Americans. The time has come to teach the biggest bully I’ve ever met a lesson on the largest scale,” Melania smiled. “This November 3rd, I want you all to be your best by casting your vote for Joe Biden. Because when you vote for Joe, you’re not just voting to save America, you’re also standing up to a bully and sending a clear message that we won’t put up with Donald’s bullshit anymore!”

As of press time, it remained unclear if Melania had ended her marriage, since being exceedingly cold-hearted toward the president has always been her thing.

Tue Aug 18 , 2020
A new study by the University of Oxford shows that oleandrin, a deadly poison extract from the oleander plant, is just as effective at curing COVID-19 as smothering someone to death with a MyPillow®. The news comes just days after president Trump pushed the extract as a cure for the coronavirus. Oxford says that their sizable study, which included 5,125 patients and had a 100% mortality rate, has conclusively proven that oleandrin has the same impact on COVID-19 patients as grabbing a MyPillow®, shoving it down on a person’s face, and holding it there until they stop moving. “Half of the patients in our study were poisoned with oleandrin, the other half were suffocated by a MyPillow®. Sadly, everyone died,” researcher Yuri Reznick confirmed. Upon hearing the news, president Trump praised the study. “Can you believe it? The science shows oleandrin works just as well as best-selling sleep accessory the MyPillow®! With millions of these pillows having been sold across the country, there’s no reason why you shouldn’t welcome oleandrin into your household today!” As of press time, fed-up scientists across the globe were in agreement that this was the last time they’d be saving the president’s supporters from killing themselves due to Trump’s baseless, deadly medical advice.