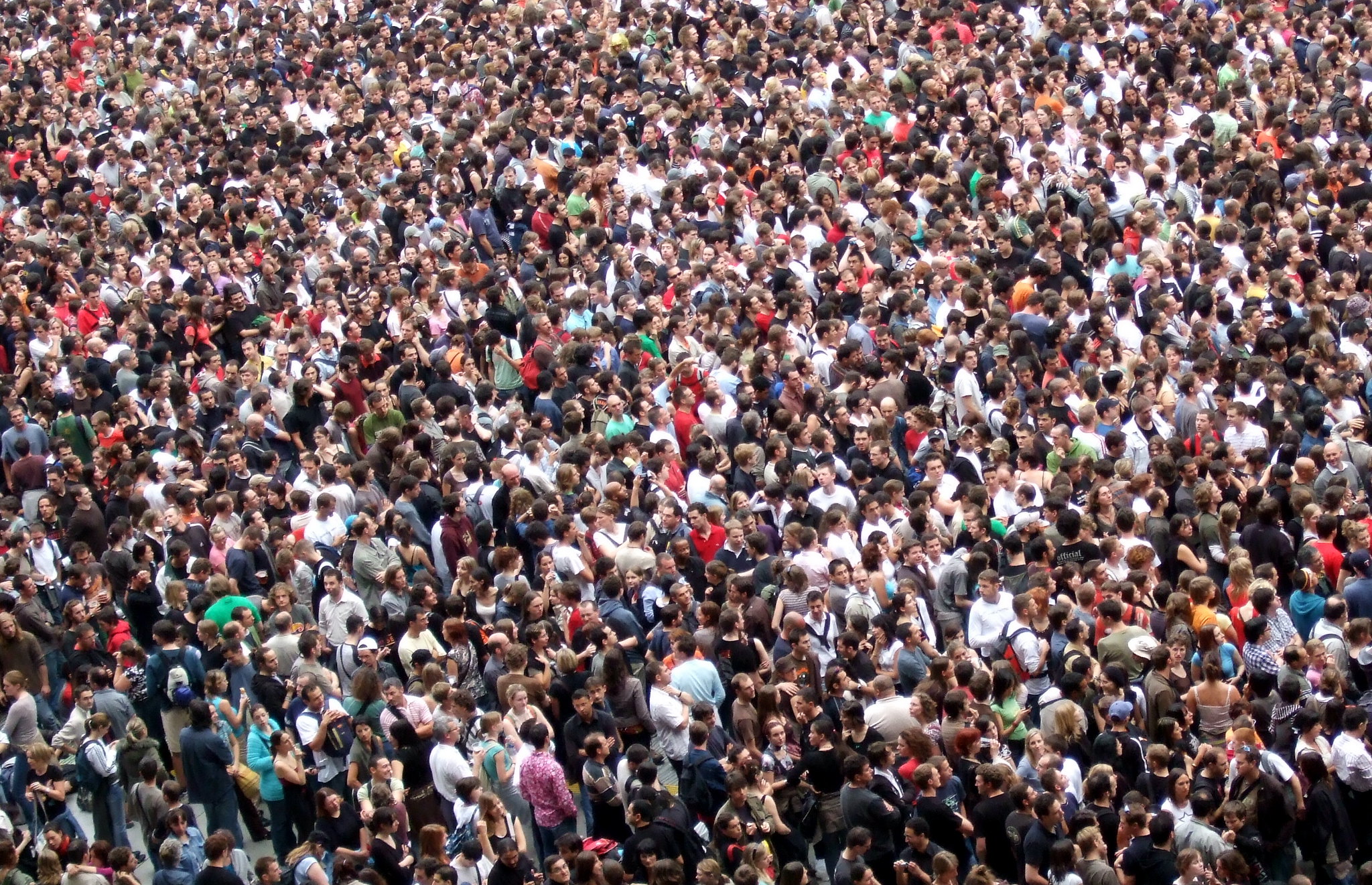 (The Astral Plane) After being essentially hands-off for millennia, the Devil and God stunned the world today when they publicly begged conservatives in America to stop screwing around and take the pandemic seriously. Both rulers reported that their individual dominions are nearing capacity due to COVID deaths; the majority of which are coming from the United States.

“If Americans want out of this mess they’re going to have to knock some sense into the right wing,” the Devil stated. “Honestly, it’s getting hard to tell the difference between my realm and whatever the hell is going on up there.”

“The rate at which people are dying is outpacing how quickly we can build additional living space here in Heaven. Conservatives need to get their shit together or we’re going to have angels living under the overpass.” God stated. “And for the love of Me, don’t try to reopen the fucking schools because they’ll be closed within a week. I guarantee you that.”

Fri Aug 14 , 2020
President Trump has finally proven that mail-in voting is prone to meddling by standing against desperately-needed funding for the struggling United States Postal Service that would allow the US to run an efficient election. Notably, Trump’s actions come just in time to meet a deadline set by a federal judge for the Trump campaign to provide proof that mail-in voting fraud takes place. “I was right folks! I was right,” Trump grinned. “They said ‘it’s never been done before; widespread mail-in voter fraud can’t be done!’ But now millions of Americans may be deprived of the right to vote and it wasn’t even that hard for me to do.” In addition to Trump leaving the USPS high and dry, authorities appointed by the president are seeing to the removal of many blue USPS mailboxes in states across the country. Despite all of this, Trump, his family members, and many on his staff all say that they will be voting by mail – just like they have been for years. “We like our mailboxes in Palm Beach,” trump winked. “So we’ll be keeping them up and running over here.”