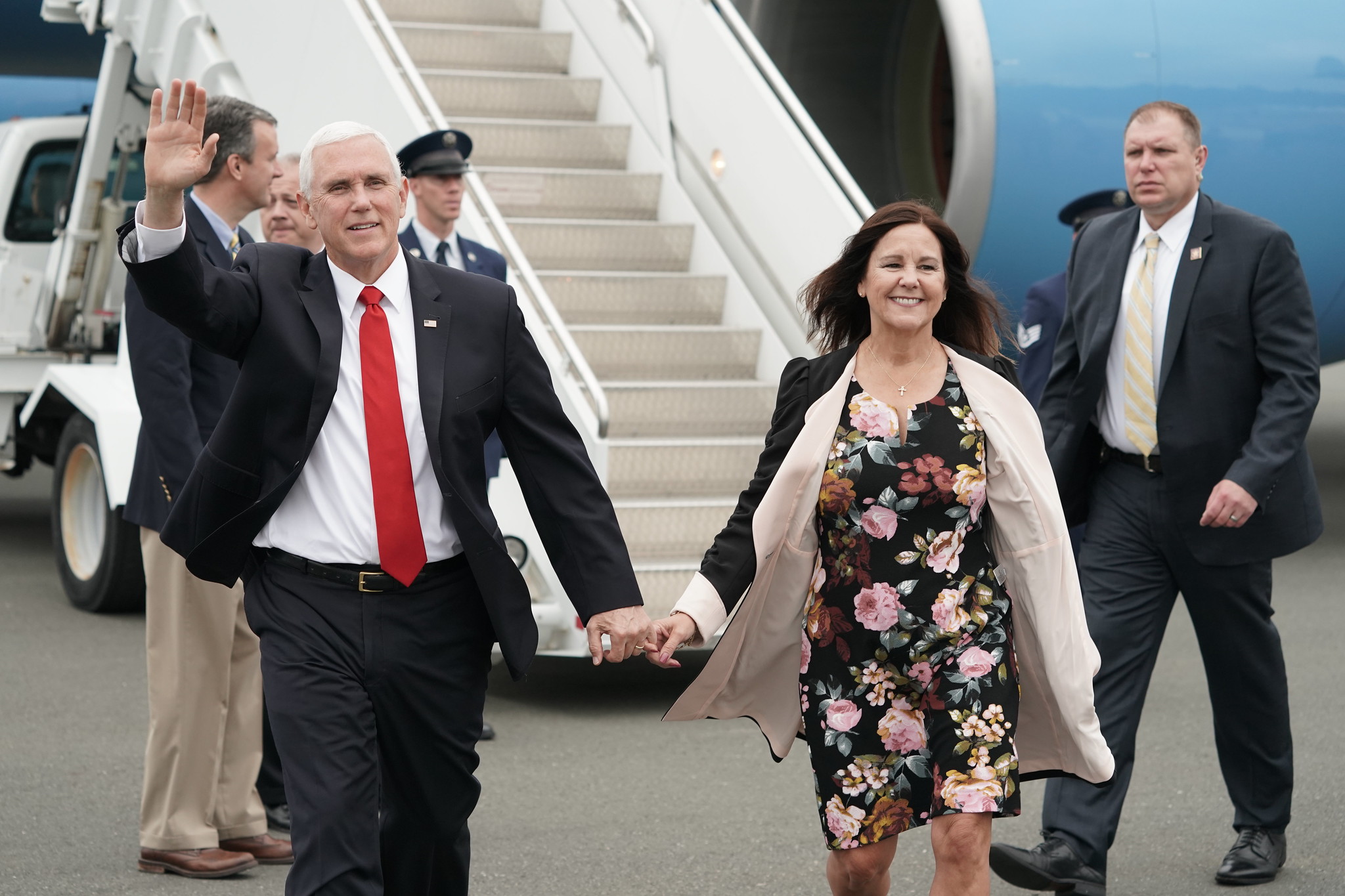 Karen Pence says she will only allow her husband to debate Kamala Harris if she can sit on stage between the two candidates and “make sure that Mike doesn’t give in to sexual temptations.” Shortly after the news broke, Joe Biden gave a statement to reporters.

“Who we have in office right now is a president that brags about grabbing women by the pussy, and a vice president who can’t even speak to women without adult supervision,” Biden stated while sniffing at a female staffer’s nape. “It’s wild. I mean, what’s with all these men who can’t control themselves?”

Notably, the conditions set by Karen Pence mark the first time she has ever expressed concern that her husband might show an ounce of warmth toward a Black woman.

As of press time, Karen was demanding to speak to the top authorities at the University of Utah – where the debate will be held – to make sure that she is given a comfortable chair at center stage.

Wed Aug 12 , 2020
According to staff working the event, the Democratic National Convention will include a hologram of deceased Senator John McCain who will be endorsing Joe Biden. Republicans are calling the move disrespectful, despite Democrats having received permission from McCain’s family. President Trump spoke out about McCain’s posthumous appearance, calling it a stunt. “Personally I think it’s blasphemous. Very, very blasphemous,” Trump stated. “The Democrats have had dead people voting for years, now they’ve got them endorsing! Well I prefer my endorsers to be alive.” As of press time rumors were swirling that the president – who had just publicly condemned the concept – was now considering digging up Ronald Reagan, hoisting his skeleton up with strings like a puppet, and having him deliver a speech endorsing Trump.