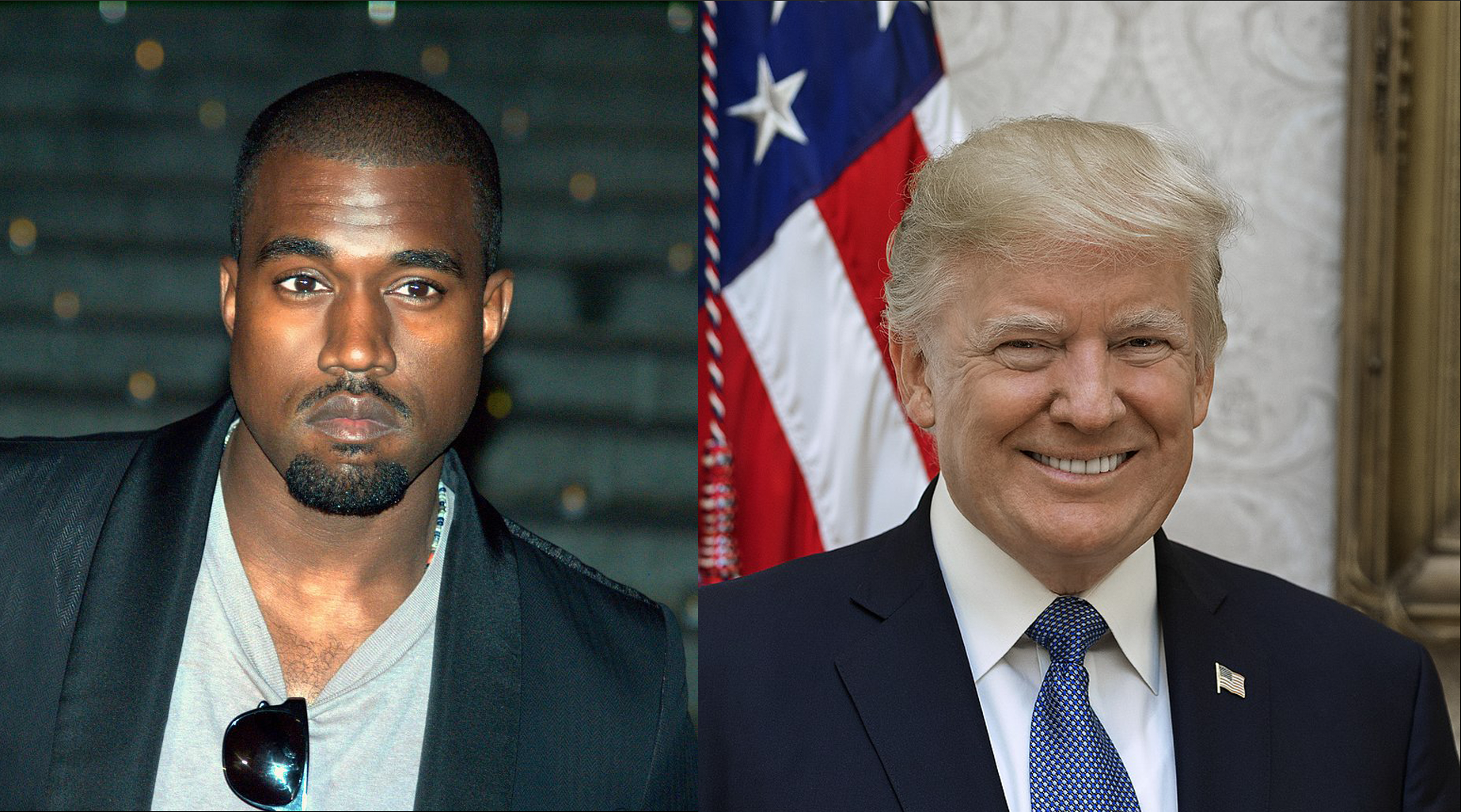 Republicans helped Kanye West get himself on the Wisconsin ballot for the 2020 presidential election today; a move that could divert votes from Joe Biden to West and hand Trump a victory in the swing state.

Despite having unmanaged mental illness, Republicans are putting West on ballots around the country and sending him from state to state to give speeches that turn into public mental breakdowns – a trait that many argue could steal Trump supporter votes as well.

As of press time, Democrats said they would try to split the Trump vote by placing former grand wizard of the KKK David Duke on the ballot.

Sat Aug 8 , 2020
President Trump put out a statement today in which he said he would be banning all dating apps with an executive order in the coming week. The move comes after experts found that random sexual encounters were fueling the pandemic. “We have become aware that individuals using apps to hook up are a major cause for the spread of the Chinese virus,” Trump stated. “In fact, the use of these apps has increased during the pandemic and now accounts for up to 40% of the spread. So if your promiscuous friends or streetwalking family members have been sleeping around like trampy hos, be sure to put them in their place.” In a show of unity, Dr. Anthony Fauci also gave a statement today saying that it is now “not only socially acceptable, but critical that citizens ridicule everyone who tries to hook up during the pandemic.” “Together, we can slut shame our way out of this troubling time,” Fauci stated. “Man, woman, teen, or senior citizen – if you see them trying to hook up – go ahead and humiliate the hell out of them and you’ll be doing your country a great service.”