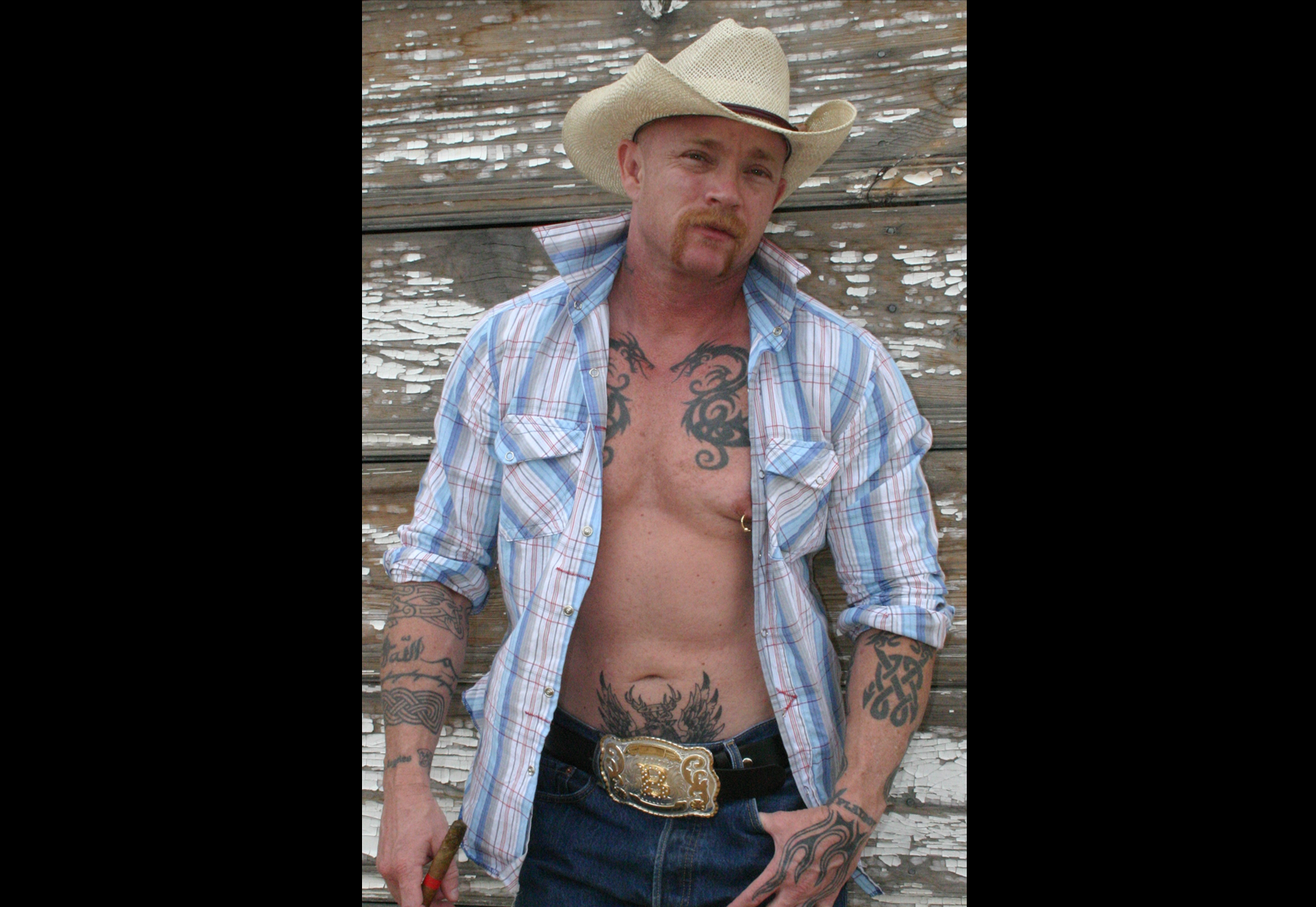 (Des Plaines, Illinois) Friends and family of local man Kyle Whitmore, who proudly declares himself a heavy metal and country music lover, say he’s a train wreck who is not to be trusted. Friends describe Whitmore and his playlists as being emotionally jarring, unnerving, and incoherent.

“Kyle lives in a world of mainstream, shitty pop with southern accents and lyrics about tractors, trucks, girls, jeans, boots, and beers which collides with heavy metal’s war, doom, misery, destruction and violent aggression,” Kyle’s girlfriend Becky Steadman stated. “With Kyle you never know what God-awful song will come on next, much less what he wants or who he is as a person.”

As of Wednesday afternoon, Steadman said she was going to force Whitmore to pick just one type of music or she would be leaving him.

“What I can’t do is sit here anymore and watch as Kyle wears his Iron Maiden and Judas Priest shirts with his cowboy boots and hat,” an emotional Steadman stated. “That’s no way to live.”

Wed Aug 5 , 2020
Republicans helped Kanye West get himself on the Wisconsin ballot for the 2020 presidential election today; a move that could divert votes from Joe Biden to West and hand Trump a victory in the swing state. Despite having unmanaged mental illness, Republicans are putting West on ballots around the country and sending him from state to state to give speeches that turn into public mental breakdowns – a trait that many argue could steal Trump supporter votes as well. As of press time, Democrats said they would try to split the Trump vote by placing former grand wizard of the KKK David Duke on the ballot.