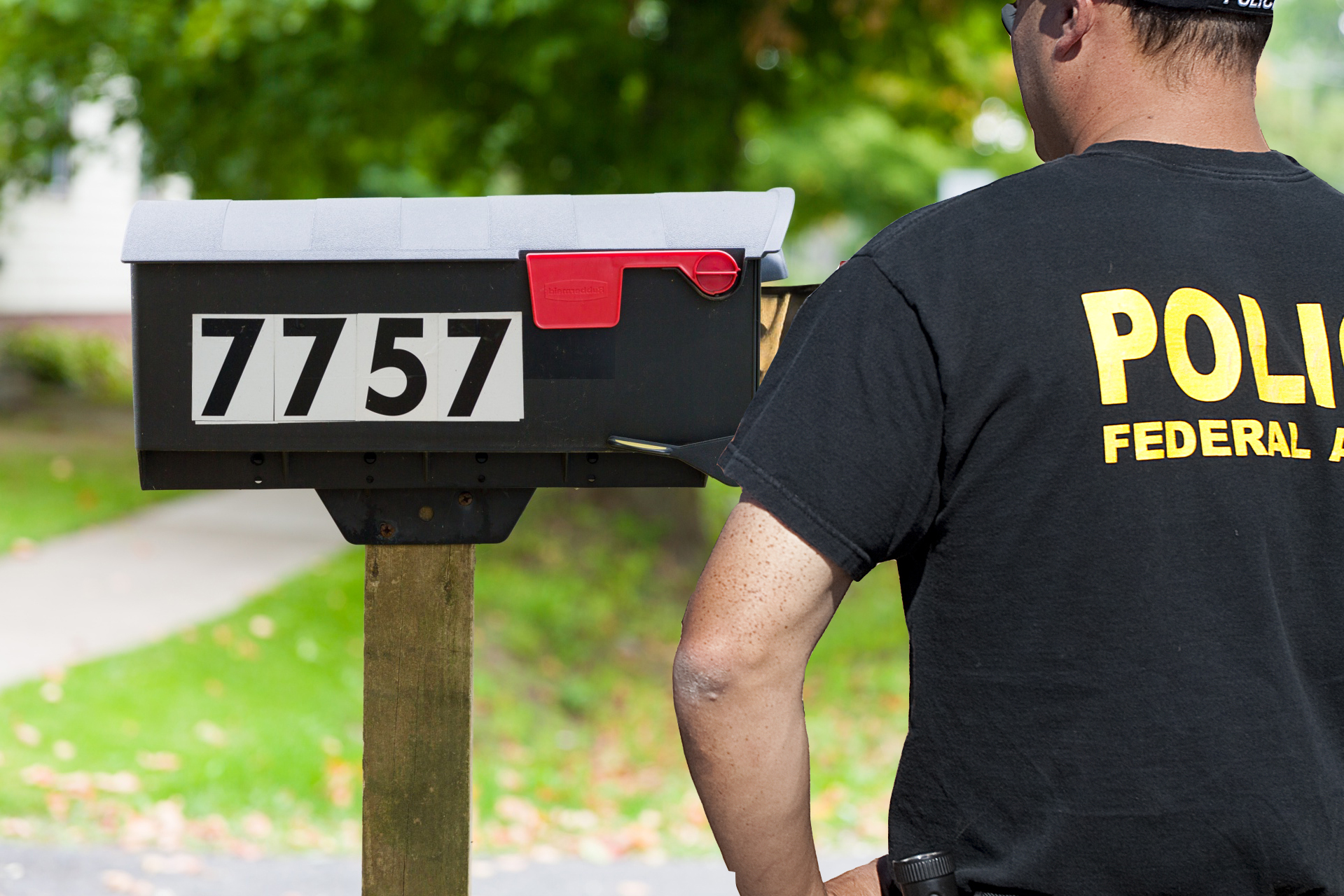 President Trump is sending federal agents to the US suburbs in order to show citizens just “how easy it is to take their mail.” The move comes in an effort to prove that mail-in ballots will cause large-scale voter fraud and that the voting method should be outlawed for the 2020 election.

Legal experts say that agents found stealing mail will likely be convicted of mail fraud. The president countered this claim, stating that federal agents have jurisdiction over mailboxes.

Notably, Trump voted by mail in the 2020 Florida primary and the 2017 New York mayoral election. Moreover, experts state that every type of voter fraud in US elections is negligible when compared to the number of ballots cast and is unlikely to influence an election.

As of press time Trump was looking for additional reasons to delay or deny a 2020 election loss.

Fri Jul 31 , 2020
SpaceX astronauts Robert Behnken and Douglas Hurley are refusing orders to return to Earth this weekend, citing the uncontrolled spread of coronavirus and social unrest in their home country of the United States. “Although we have already carried out our mission successfully, we’ve decided to remain in space until the US can get its shit together,” Behnken stated. “Maybe if our country had some semblance of a comprehensive plan to defeat the virus we’d be coming back.” Fellow astronaut Douglas Hurley echoed Behnken’s statement. “No one in their right mind would return to that chaos when they could just float around and wait it out up here instead,” Hurley confirmed while sporting a Black Lives Matter shirt. “It’s likely we won’t return until president Trump is no longer in office because – let’s face it – nothing is getting better. In fact, it’s only getting worse down there.”