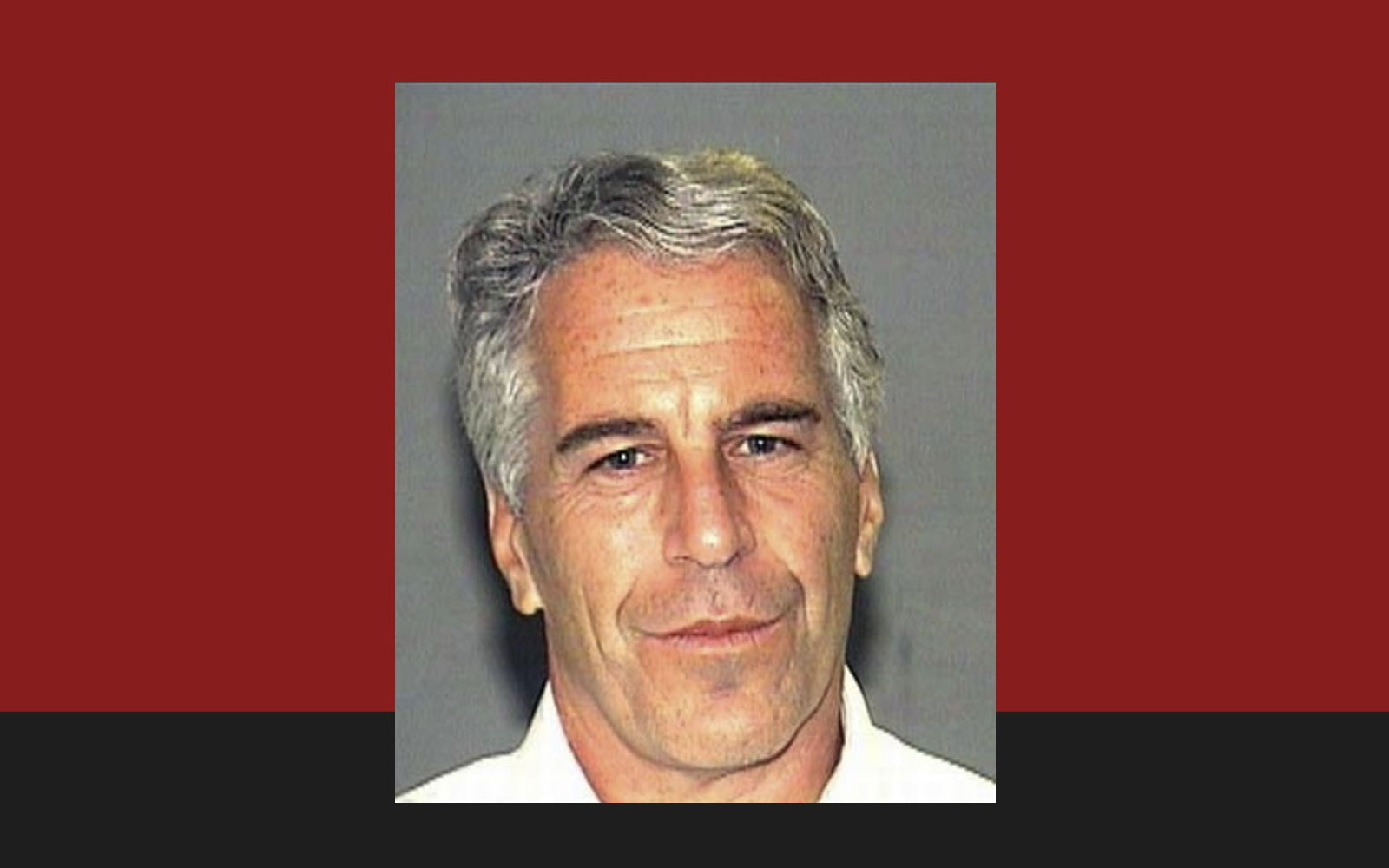 Man Tries to Burn Bible & American Flag at Protest, What Happens Next Will Warm Your Heart

Sat Aug 1 , 2020
An unidentified protester in Portland, Oregon lit several Bibles and an American flag on fire last night, causing outrage across the country. What happened next will warm your heart. The man wasn’t burned, brutally attacked, arrested or otherwise injured. He later delivered a moving address, stating that his actions represent the beauty of living in a somewhat-free nation that protects your right to free speech. “I’d like to thank our men and women in uniform for fighting for my right to burn this flag and holy book in order to make a statement about my dissatisfaction with the current state of our country,” the protester declared. “And if you care more about some cloth, paper, and ink burning than you do the systematic killing of living and breathing human beings, then maybe you should reevaluate your life.”