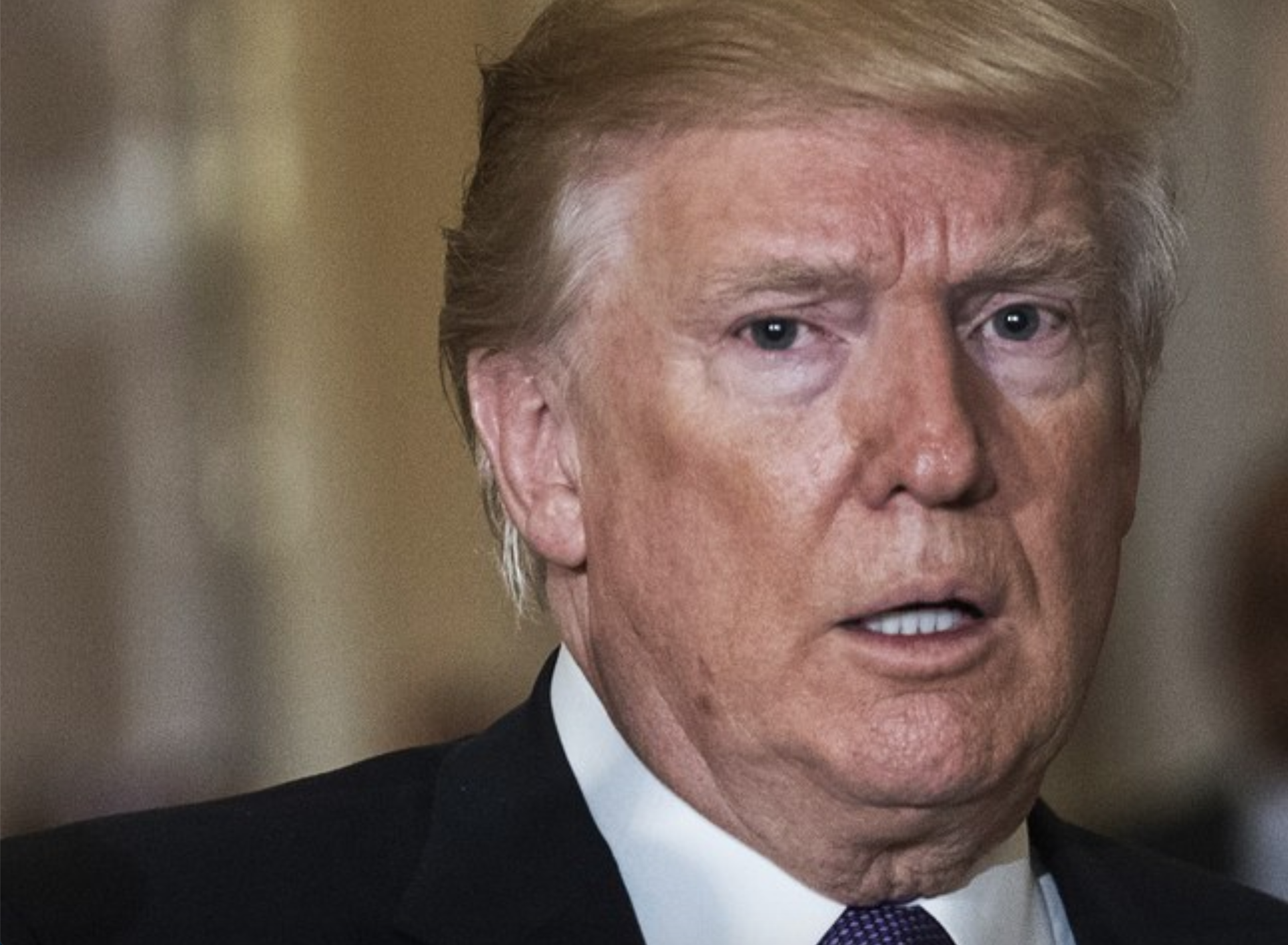 President Trump told reporters today that he believed that mail-in voting for the 2020 election would result in the most inaccurate and fraudulent election in history. Trump added that he’d be “much more comfortable” having Russia oversee the mail-in ballots in order to have an “unbiased entity handle the results.”

“It’s either delay the election until the virus disappears or allow a trustworthy country like Russia to assist us with the mail-ins,” Trump stated. “As you’ll recall Russia has yet to be found doing anything wrong when it comes to US domestic or foreign policy. Everything was all a big Democrat hoax, so Russia has been cleared – and very recently too – making them a smart choice to provide support in the 2020 election.”

“We need to either delay the election or mail our ballots directly to Moscow,” a fully supportive Mitch McConnell stated. “Because if one thing is for certain, it’s that we can trust Putin, but we cannot trust that the liberal voters in this country will not be cheating.”

“Of course Russia will assist our great ally the United States of America with their upcoming fair and democratic election,” Putin grinned with steepled fingers. “Sure, we’ve already spent $11.7 billion to make the voting machines work to Mr. Trump’s liking – but what are friends for?”

Fri Jul 31 , 2020
President Trump is sending federal agents to the US suburbs in order to show citizens just “how easy it is to take their mail.” The move comes in an effort to prove that mail-in ballots will cause large-scale voter fraud and that the voting method should be outlawed for the 2020 election. “These fine men and women will be coming to a neighborhood near you in unmarked vans to steal your mail, because that’s how it will happen folks!” Trump stated. “They’ll come in unmarked vans and take the ballots! Believe me. Believe me.” Legal experts say that agents found stealing mail will likely be convicted of mail fraud. The president countered this claim, stating that federal agents have jurisdiction over mailboxes. Notably, Trump voted by mail in the 2020 Florida primary and the 2017 New York mayoral election. Moreover, experts state that every type of voter fraud in US elections is negligible when compared to the number of ballots cast and is unlikely to influence an election. As of press time Trump was looking for additional reasons to delay or deny a 2020 election loss.