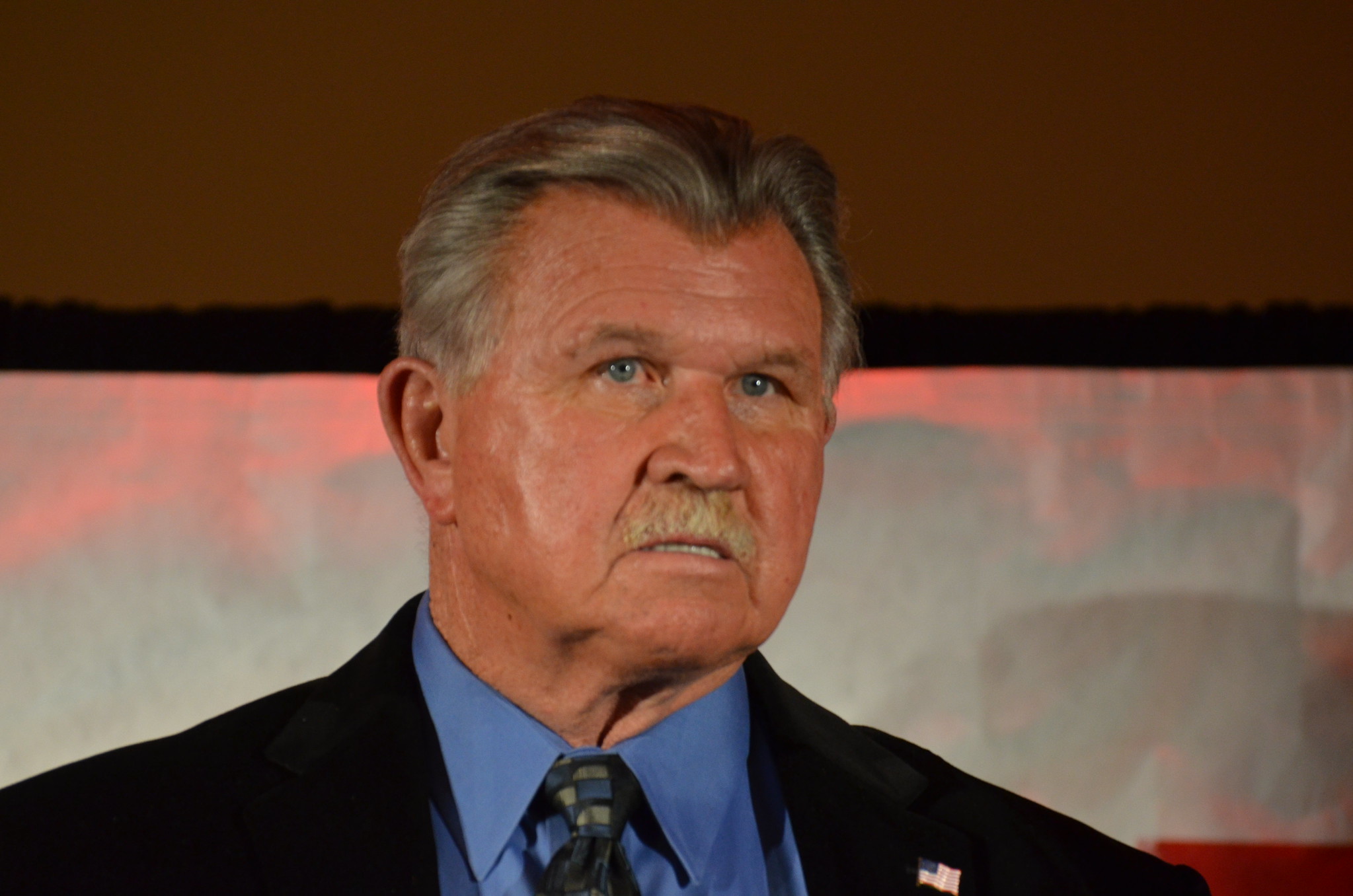 Former NFL player and coach Mike Ditka says he’s having an increasingly difficult time achieving orgasm during the national anthem like he used to. Ditka says the reason for his troubles is that he’s become distracted by liberals sitting, keeling, walking out, not removing hats, and not placing their hands over their hearts during the song.

“I used to be able to finish with no hands, but now I can’t stay focused at all during the anthem. It’s like I’m trying to get to climax with my fellow patriots, but my mind wanders to commie liberals and I can’t key into those feelings of pleasure like I used to,” Ditka stated. “Eventually I just get frustrated because I can’t focus on freedom and I give up because it’s way too hard to finish when you’re crying.”

Tue Jul 28 , 2020
President Trump shared a video on Twitter yesterday featuring a doctor named Stella Immanuel who claimed that she’s cured COVID-19 with hydroxychloroquine. Within minutes of posting the video, it was revealed that Dr. Immanuel also believes that having sexual intercourse with demons is the cause of diseases and that the government is run by reptilians. “If this source is good enough for Donald, then it is good enough for me,” an elated Melania Trump stated. “So beginning today – for personal health reasons – I will no longer be fulfilling any sexual aspects of my marriage contract until someone can prove to me that my husband isn’t an evil lizard-demon.” As of press time vice president Mike Pence said that he “fully supported” Melania’s decision, admitting that he has “never had sex with Mother for any reason other than procreation.”