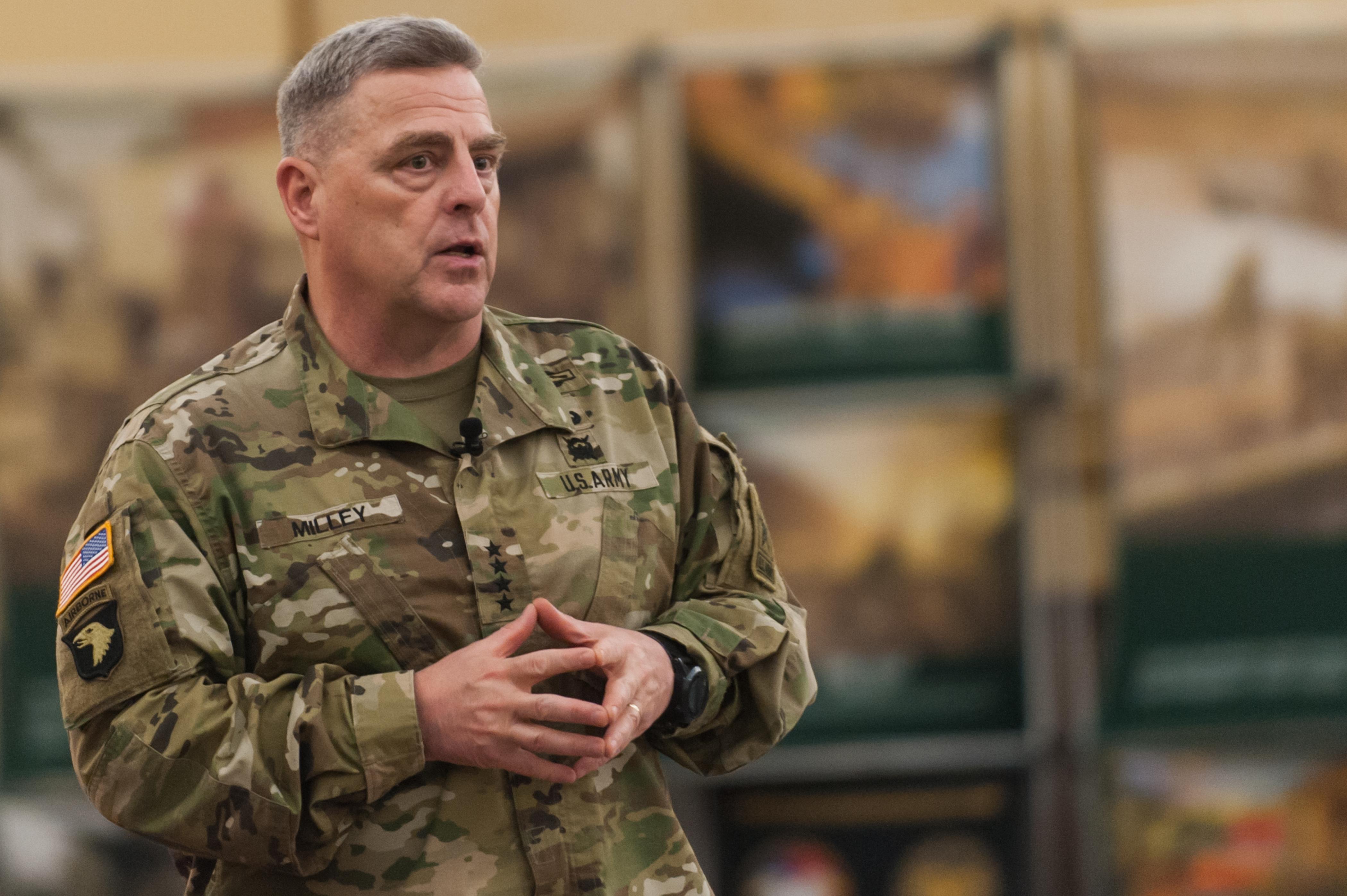 The Pentagon put an end to the ongoing statue removal debate today by ordering every statue in the country to be taken down and replaced with sculptures of our “soon-to-be arriving alien overlords.” The announcement comes just hours after the government admitted it had found multiple crashed UFOs.

“Over the past years we have acquired several off-world vehicles that contained deceased, foreign lifeforms,” General Mark A. Milley stated. “Along with this we found plans for an invasion, and that invasion is coming soon.”

The Pentagon says that the extraterrestrial equipment they found is so far advanced that humans have “no chance” fighting off the superior species.

“We have no clue how their alien technology even works, so the best thing that we can do is give praise and show our subservience from the very beginning,” General Milley stated. “Replacing all statues is just our first step. Indeed, it appears the age of mankind’s rule is over.”

Milley also stated that the government would be cutting military spending in half starting next month because “there’s really no point in trying anymore.” Instead, the general says the funds will be used to end homelessness, provide universal healthcare, fund education, and end world hunger.

“We’re still not sure what we’re going to do with the rest of the money,” Milley confirmed. “But for a few weeks, until the aliens come and take over everything we know and love, the United States will be the greatest that it has ever been.”

Sun Jul 26 , 2020
Former NFL player and coach Mike Ditka says he’s having an increasingly difficult time achieving orgasm during the national anthem like he used to. Ditka says the reason for his troubles is that he’s become distracted by liberals sitting, keeling, walking out, not removing hats, and not placing their hands over their hearts during the song. “I used to be able to finish with no hands, but now I can’t stay focused at all during the anthem. It’s like I’m trying to get to climax with my fellow patriots, but my mind wanders to commie liberals and I can’t key into those feelings of pleasure like I used to,” Ditka stated. “Eventually I just get frustrated because I can’t focus on freedom and I give up because it’s way too hard to finish when you’re crying.” As of press time Ditka was calling for all liberals who refuse to stand for the national anthem to leave the country so that he can once again jizz his pants during the song. Photo credit WEBN-TV