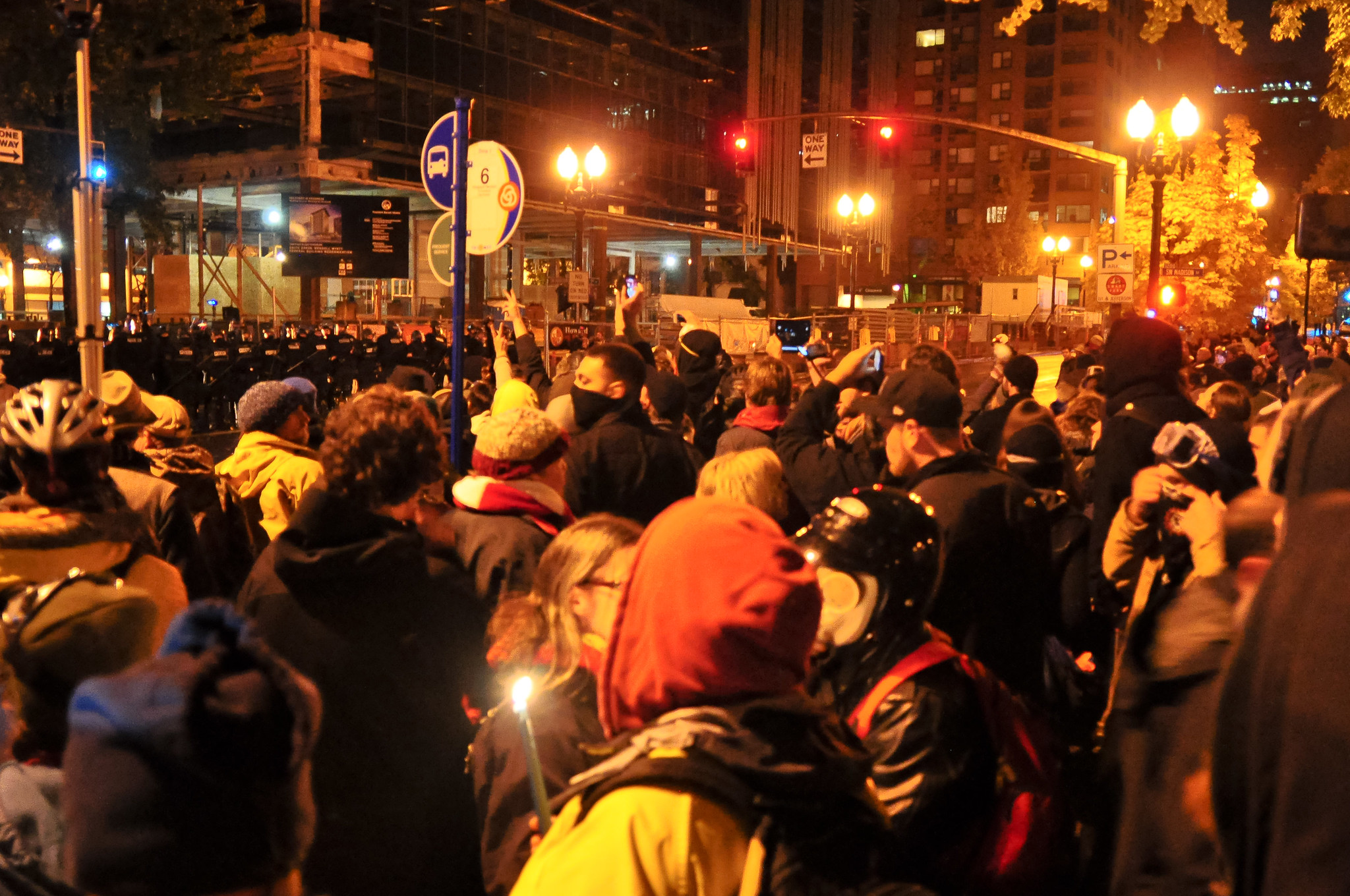 After public outcry over unidentifiable federal agents snagging protesters from their unmarked vans, Attorney General William Barr says that the agents will now be much, much easier for protesters to spot.

“Those involved in Operation Legend will now be wearing brown shirts and red armbands,” Barr confirmed. “Agents will also be identifiable by a signature salute, which is performed by extending the right arm from the neck straight out into the air with an open, flat hand.”

Barr paused to demonstrate the salute in front of stunned reporters and then continued his explanation.

“Tonight, if you can hear over the screaming and gunfire, you may also hear these agents shouting ‘Hail Trump!’ when they salute, but for now we’ve made that optional,” Barr confirmed. “So to reiterate, men in brown shirts with red armbands will be rounding people up in major cities across the nation. So nobody is allowed to be surprised by what comes next, because we really couldn’t be any clearer.”

Thu Jul 23 , 2020
(Buffalo, New York) Local man Bryan James, who proudly announced from the couch today that he could outpitch 79-year-old Dr. Fauci, somehow couldn’t find the strength to watch as members of the Yankees and Nationals took a knee before today’s baseball game. Wife Karen James says Bryan got emotional and had to change the channel when he saw that everyone was kneeling. “Bryan was very proud of himself when he let the family know that he could toss the ball toward home plate better than Fauci. He even said he won’t trust a man who doesn’t know how to throw a baseball,” Karen stated. “But when my Bryan saw all those men kneeling in solidarity with the socialist, racist terrorists – well he lost his mind.” Karen says her husband began throwing things at their brand new 65″ smart TV. “Luckily for us Bryan didn’t hit the TV with a darn thing,” Karen stated. “He also didn’t throw hard enough to make any marks or dents in the wall, so things could certainly have been worse.” As of Thursday night Bryan was icing his now injured throwing shoulder and bragging that he could still outpitch Dr. Fauci with his left hand.