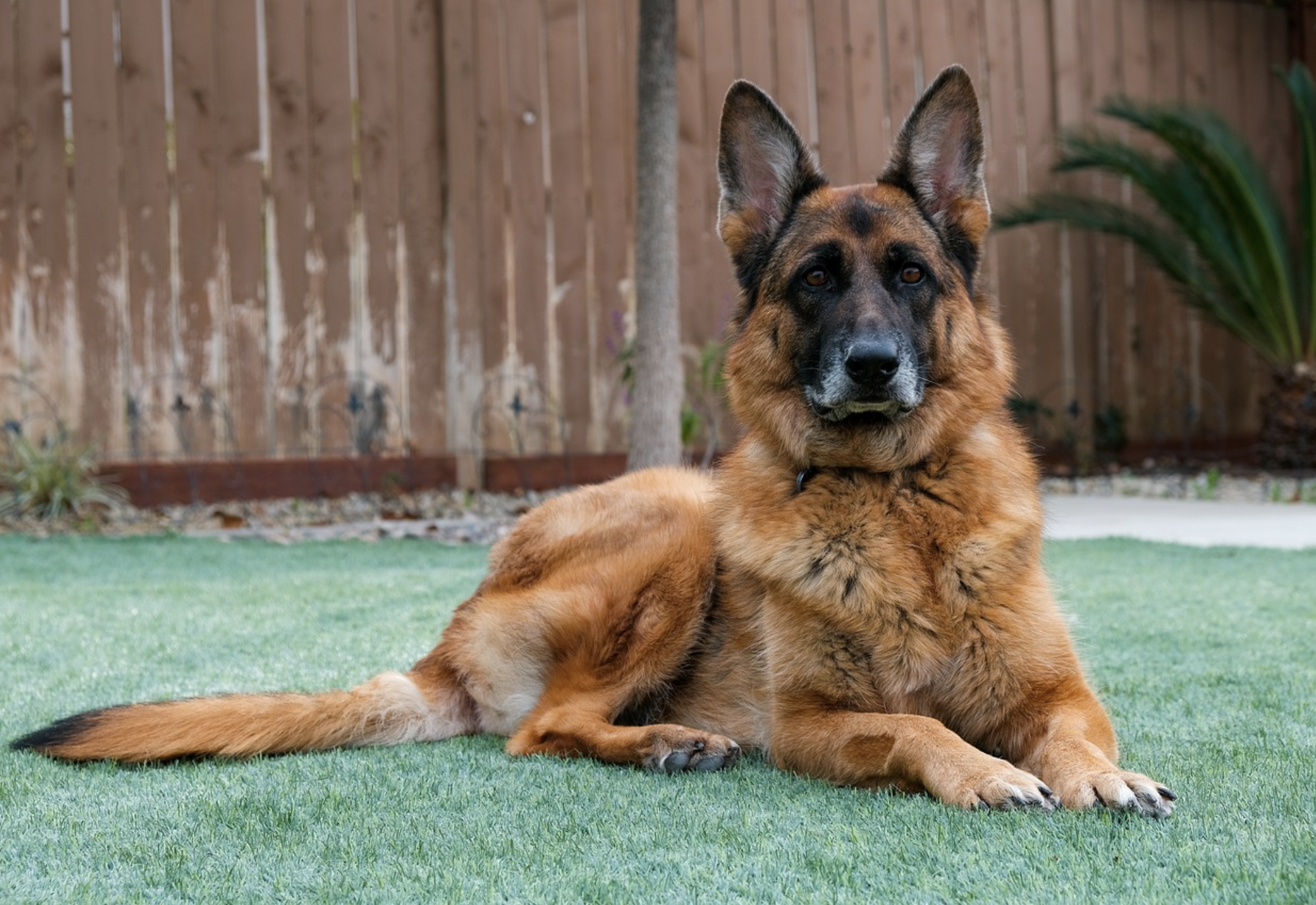 A German Shepherd named Max who served in both Iraq and Afghanistan is refusing to accept the Medal of Honor until the United States elects a new president.

“I would rather be shaved bald and forced to take a bath at night on the Fourth of July with all of the fireworks going off than be seen anywhere near that man,” Max said of Trump. “Why anyone would want to accept a medal for valor and heroism from a draft dodging, racist, sexist, homophobic, pathetic little man is beyond me.”

Max says that should Joe Biden be elected in November that he will gladly accept the award.

“I get yelled at all the time for sticking my nose in people’s butts and crotches,” Max stated. “So, personally, I couldn’t care less if the former vice president smells people’s hair.”

Wed Jul 22 , 2020
After public outcry over unidentifiable federal agents snagging protesters from their unmarked vans, Attorney General William Barr says that the agents will now be much, much easier for protesters to spot. “Those involved in Operation Legend will now be wearing brown shirts and red armbands,” Barr confirmed. “Agents will also be identifiable by a signature salute, which is performed by extending the right arm from the neck straight out into the air with an open, flat hand.” Barr paused to demonstrate the salute in front of stunned reporters and then continued his explanation. “Tonight, if you can hear over the screaming and gunfire, you may also hear these agents shouting ‘Hail Trump!’ when they salute, but for now we’ve made that optional,” Barr confirmed. “So to reiterate, men in brown shirts with red armbands will be rounding people up in major cities across the nation. So nobody is allowed to be surprised by what comes next, because we really couldn’t be any clearer.”