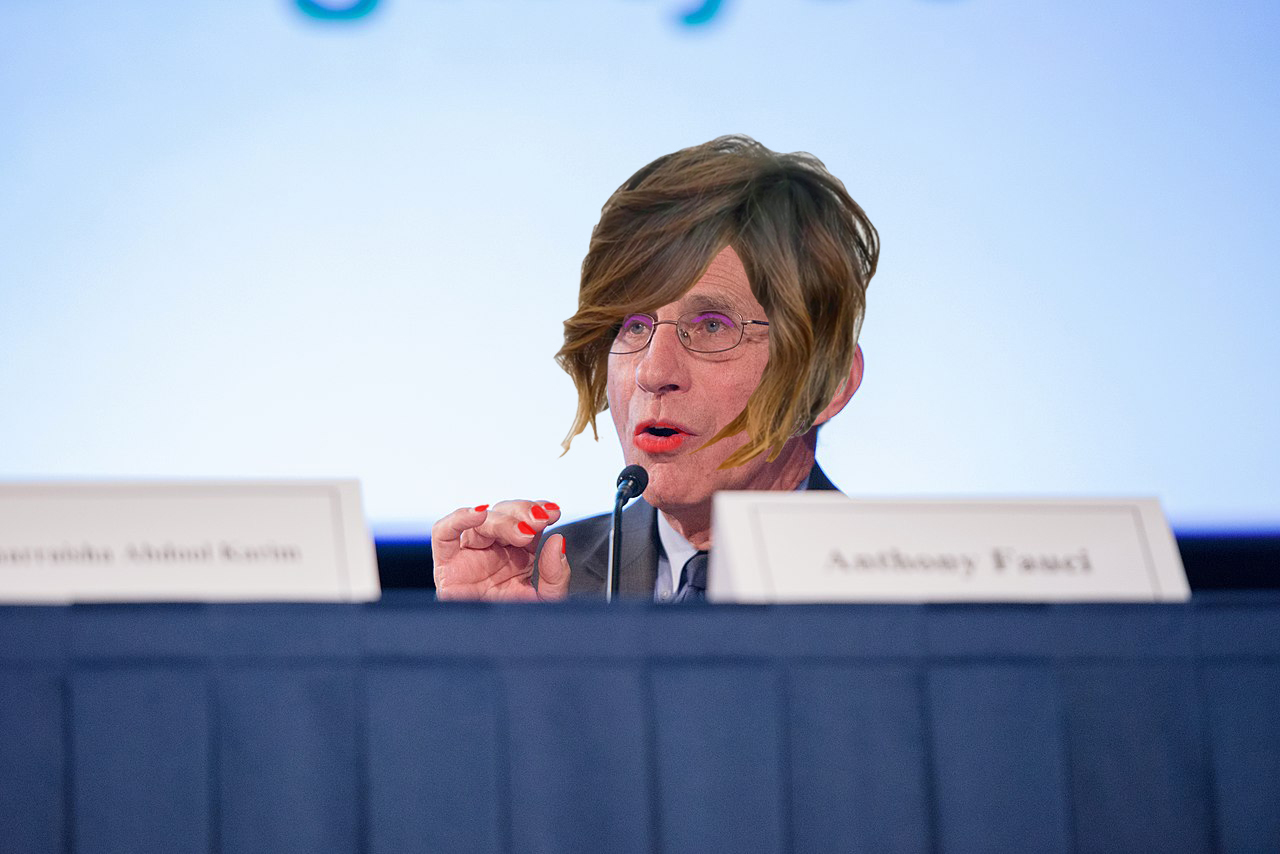 Dr. Anthony Fauci told reporters today that for the past two months he had been “dressing up as a hot lady named Dr. Antonia Fauciano” for briefings with Donald Trump in order to deter the president from firing him. Fauci says he managed to keep the ruse up until Trump grabbed him by the crotch yesterday.

“I’ve worked under five presidents and at no point did I ever think that I would be molested by one of them,” Fauci stated. “But yesterday, Mr. Trump pulled me aside, told me that he wished I was his daughter, and then grabbed my crotch. So I’m not doing this anymore.”

As of Tuesday morning Dr. Fauci said he would not be stepping down and that he would be pressing charges against the president.

Wed Jul 22 , 2020
A German Shepherd named Max who served in both Iraq and Afghanistan is refusing to accept the Medal of Honor until the United States elects a new president. “I would rather be shaved bald and forced to take a bath at night on the Fourth of July with all of the fireworks going off than be seen anywhere near that man,” Max said of Trump. “Why anyone would want to accept a medal for valor and heroism from a draft dodging, racist, sexist, homophobic, pathetic little man is beyond me.” Max says that should Joe Biden be elected in November that he will gladly accept the award. “I get yelled at all the time for sticking my nose in people’s butts and crotches,” Max stated. “So, personally, I couldn’t care less if the former vice president smells people’s hair.”