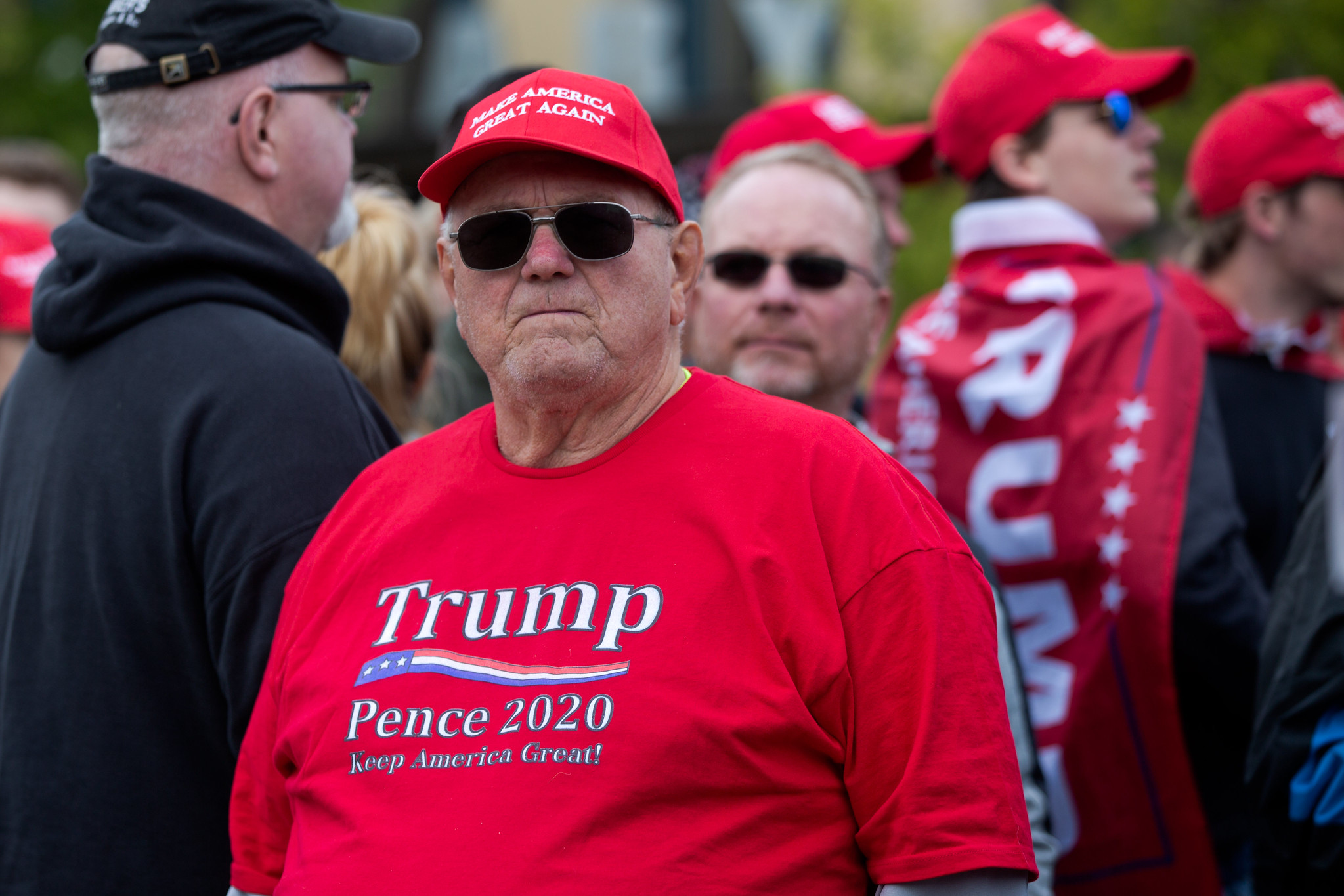 (Hibbing, Minnesota) The very last brain cell of diehard Trump supporter Doug Wilkins is dead sure that liberals are going to stop wearing masks now that the president has called putting on the protective gear a ‘patriotic’ act.

“The president is using reverse psychology to expose the libs and the fake news,” Wilkins laughed. “Trump is playing three dimensional chess. You’ll see. None of them will be wearing masks.”

Hours later, after having gone outside only to see everyone was still wearing masks, Wilkins’ last brain cell began having its second complete thought of the day.

“I’m either going to have to give in and wear a mask or decide that Trump has become an emasculated, virtue signaling cuck who has given into liberal mask-wearing propaganda,” Wilkins realized out loud right before his head exploded.

Dr. Fauci: 'I Dressed Up As a Hot Lady to Deter Trump From Firing Me'

Tue Jul 21 , 2020
Dr. Anthony Fauci told reporters today that for the past two months he had been “dressing up as a hot lady named Dr. Antonia Fauciano” for briefings with Donald Trump in order to deter the president from firing him. Fauci says he managed to keep the ruse up until Trump grabbed him by the crotch yesterday. “I’ve worked under five presidents and at no point did I ever think that I would be molested by one of them,” Fauci stated. “But yesterday, Mr. Trump pulled me aside, told me that he wished I was his daughter, and then grabbed my crotch. So I’m not doing this anymore.” As of Tuesday morning Dr. Fauci said he would not be stepping down and that he would be pressing charges against the president.